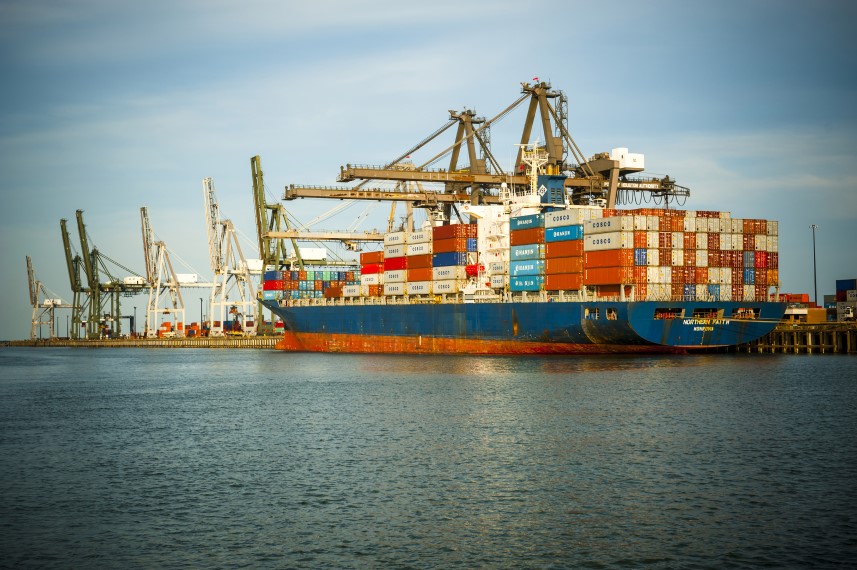 9:15 a.m. - A Conversation about The State of USMCA's Entry into Force

11:30 a.m. - Global Sports and Tourism Post COVID: North America Back in the Game 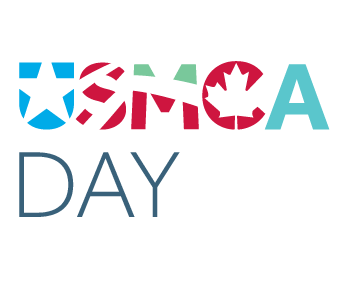 Not a member?
Join us

Amplify your brand
Become a sponsor