About
/
Board of Directors
/
Bill Yardley 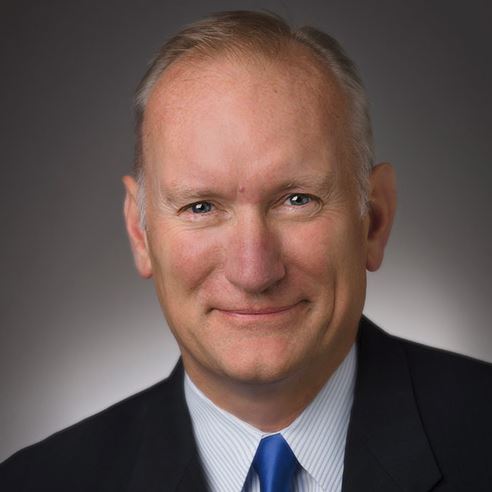 Bill Yardley was named Enbridge's executive vice president and president of Gas Transmission and Midstream on Feb. 27, 2017, with responsibility for all of Enbridge's natural gas pipeline and midstream business across North America.

Mr. Yardley earned his bachelor's degree in economics from Colby College in Waterville, Maine and his master's degree in business administration from Northeastern University in Boston. He also completed the Harvard Business School's Advanced Management Program.