About
/
Board of Directors
/
Bob Patel 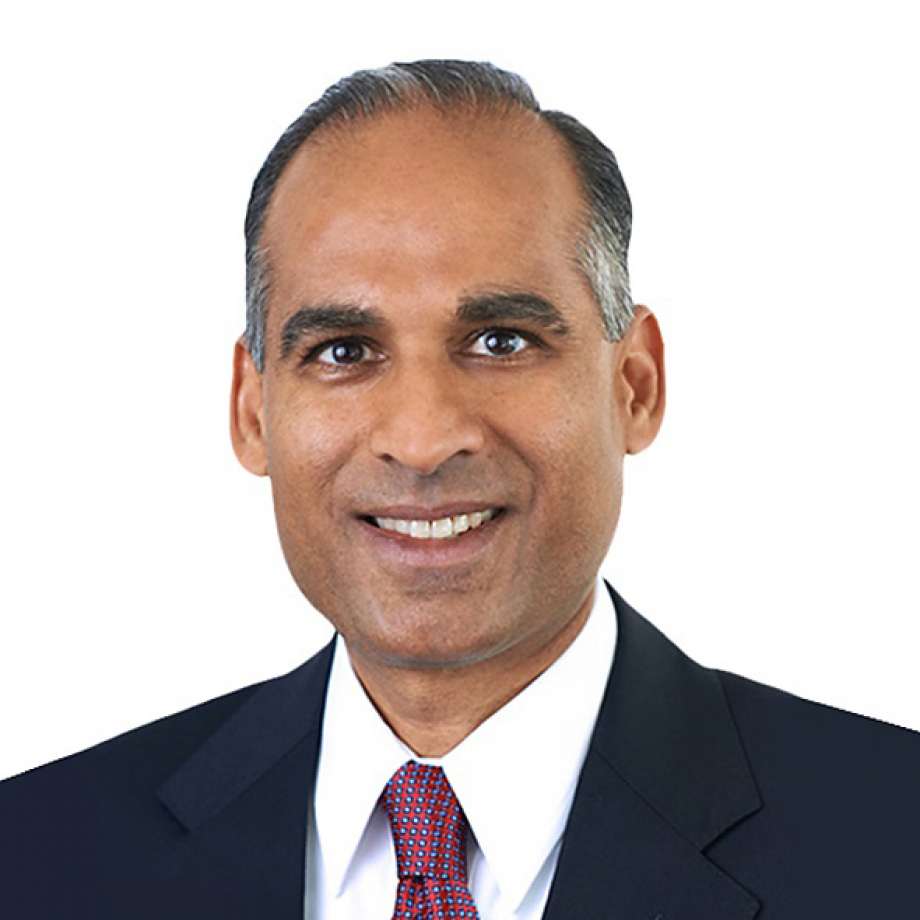 Bhavesh V. (Bob) Patel is chief executive officer and chairman of the management board of LyondellBasell, one of the largest plastics, chemicals and refining companies in the world. Mr. Patel assumed this position January 2015. Mr. Patel first joined LyondellBasell in March of 2010 as senior vice president, Olefins and Polyolefins - Americas. In this role, he successfully led the restructuring of the U.S. business, significantly increasing efficiency.

In this role, he also led the development of plans to take advantage of the shale gas expansion in the U.S. In November 2010, he was named senior vice president, Olefins and Polyolefins - Europe, Asia and International, based in the Netherlands. In October 2013, Mr. Patel was promoted to executive vice president, Olefins and Polyolefins - Europe, Asia and International. In this role, he was given additional responsibility for the Company's manufacturing operations outside of the Americas. Under Mr. Patel's leadership, the company's operations in Europe and Asia established a track record of strong performance through increased efficiency, streamlined operations and a shift toward advantaged feedstocks. Prior to joining LyondellBasell, Mr. Patel was general manager, Olefins and Natural Gas Liquids for Chevron Phillips Chemical Company, where he was responsible for all aspects of one of the company's largest businesses. At Chevron Phillips, Mr. Patel also served as general manager, Asia-Pacific region based in Singapore, where he led all of the company's activities in the region. Previously, he worked for Chevron Corporation and its affiliates for more than 20 years.

Mr. Patel received a Bachelor of Science in chemical engineering from The Ohio State University, and he also holds a Master of Business Administration from Temple University.