About
/
Board of Directors
/
Earl "Duke" Austin, Jr. 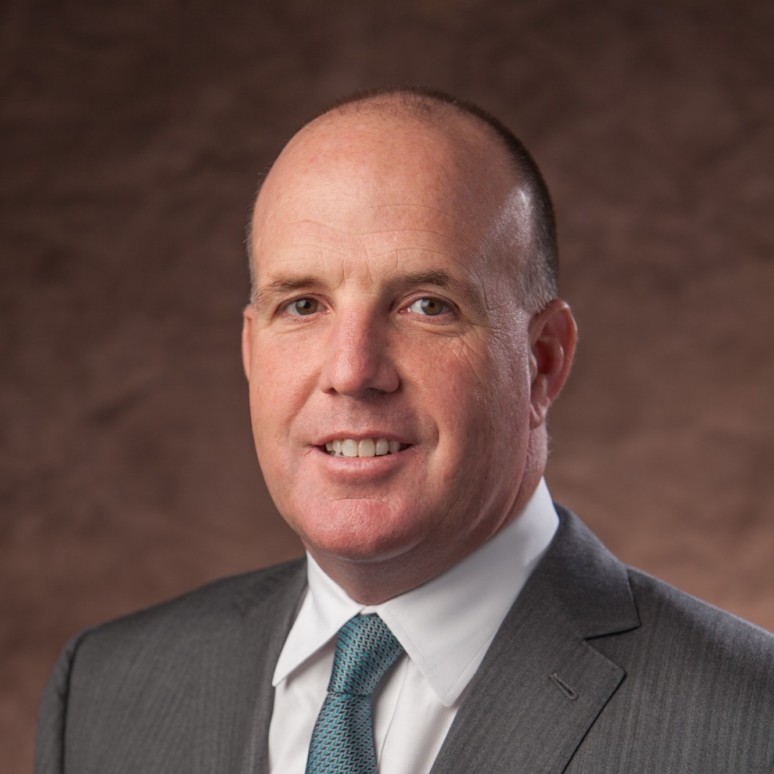 Earl C. “Duke” Austin, Jr., is president and chief executive officer of Quanta Services, a recognized leader driving the operations of the largest specialized contractor serving electric power, pipeline, industrial and communications customers across North America. Quanta Services is a Fortune 500 company with more than $11 Billion in revenue and 38,000 plus employees worldwide. Austin has played a fundamental role in Quanta’s significant growth in its key markets, including strategic development of the company’s capabilities in assessment, planning, engineering and design, procurement, construction, commissioning, testing, operations and management of critical infrastructure systems.
Austin served as chief operating officer and served as president of Quanta’s Electric Power and Natural Gas and Pipeline Divisions before assuming the chief executive officer role. Austin initially joined the Quanta executive team in 2009 to lead the company’s expanding pipeline operations.
Before joining Quanta Services, Austin served as president of North Houston Pole Line, LP, a Quanta operating unit. He was instrumental in the strategic growth of the Texas-based unit, which delivers a full range of electric power, gas and telecommunication utility infrastructure services to customers throughout the region.
In March 2019, Austin was appointed by Gov. Greg Abbott and confirmed by the Senate to the nine-member Board of Regents of the Texas State University System. He serves on the board of the Southwest Line Chapter of the National Electrical Contractors Association, as well as on the Junior Achievement board of Southeast Texas (JASET), as an executive committee board member for the Greater Houston Partnership (GHP), and as a member of the CEO Business Roundtable.
Austin is a graduate of Sam Houston State University, where he received his B.S. in Business Management/Accounting. In 2016, Austin received the Sam Houston State University Distinguished Alumni Award-Class of 92’.
Austin resides in Houston with his wife, three sons and one daughter.