About
/
Board of Directors
/
Fernando Signorini 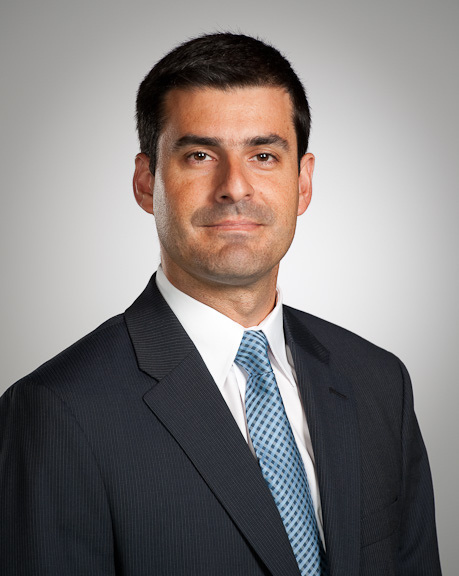 Fernando Signorini, a member of the Dow Operations Leadership Team, is the Vice President of U.S. Gulf Coast Operations and Site Director of Texas Operations. He is responsible for 10 advanced manufacturing sites, the Texas Innovation Center (a state-of-the-art R&D campus) and the Houston Dow Center (a strategic engineering and business hub).

As the Site Director for Dow Texas Operations, he leads one of the largest integrated petrochemical manufacturing sites in the world. The site employs more than 8,000 people, producing products that are used in industrial and consumer applications including food packaging, health care, automobiles, construction and electronics. Signorini is also President and CEO of Union Carbide Corporation (UCC) and he sits on the UCC Board of Directors.

Signorini began his career with Dow in 1994 as a co-op in Brazil. While in Brazil, he had assignments as process engineer in the waste water treatment plant and process control engineer in the Epoxy plant. In 2000, Fernando relocated to Freeport to lead acritical process control project for the Epoxy business. He later became the unit process leader, responsible for the day to day operation of the Epoxy plant. n 2005, he was named production leader for the Polyglycols & Surfactants
plant in St. Charles, LA. In January2008, Fernando became production leader for Polyols in Freeport. He was named Global Supply Chain Director for PS&F in 2010 and added the BML role in 2011. In 2012,Fernando move back to Latin America as the LAA Operations Director and new business development leader. In 2018, Fernando was named the Global Director for the Industrial Intermediates &Infrastructure Envelope.

Fernando holds a Bachelor of Science degree in Chemical Engineering from the Maua School of Engineering, Sao Paulo, Brazil and an MBA from the University of Houston. He is certified as a Six Sigma Black Belt as well as certified in Design for Six Sigma.

Fernando and his wife, Fernanda, have two children, Lucas and Juliana. He enjoys soccer, running and scuba diving.