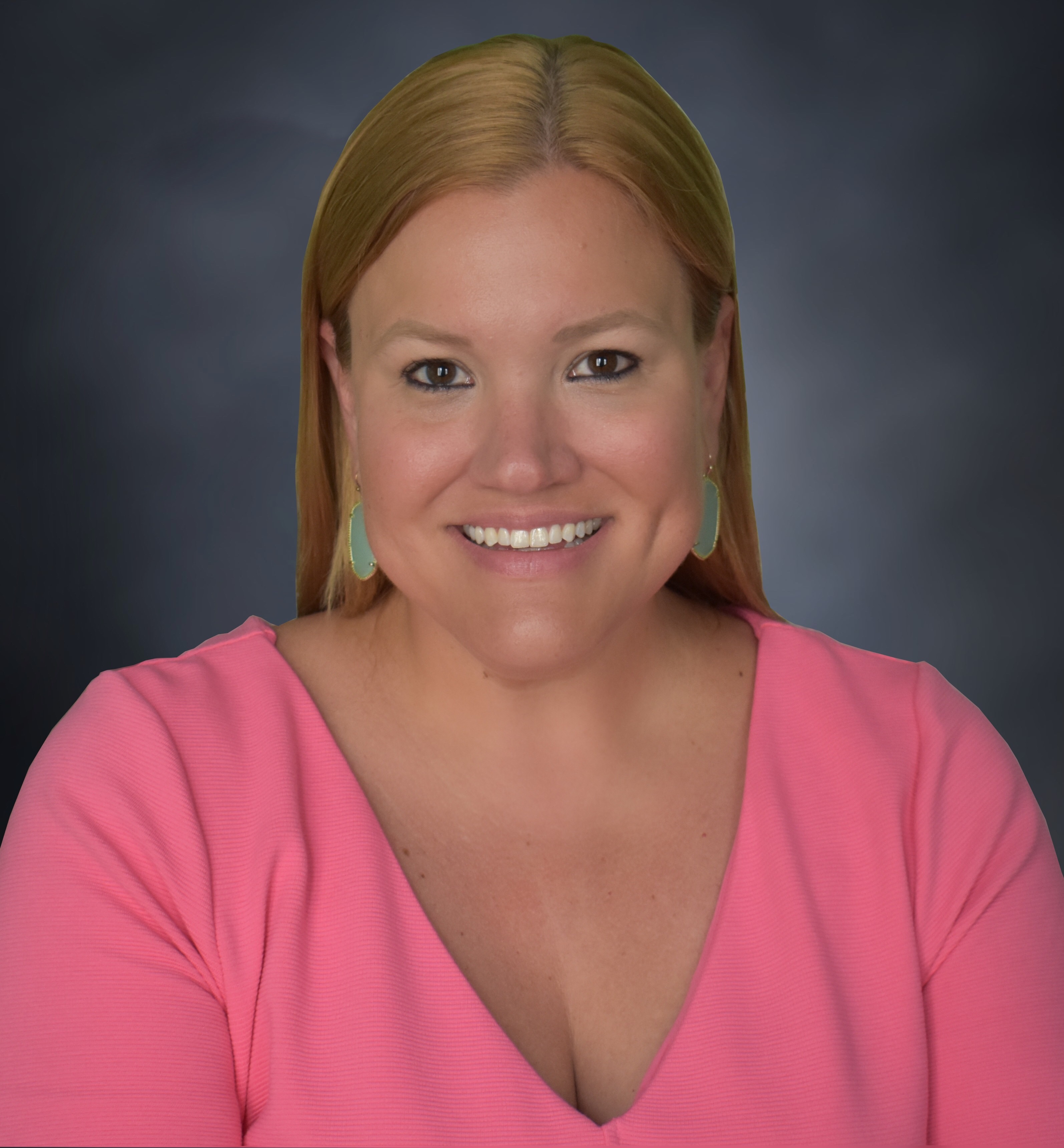 Lindsay joined the Partnership’s Public Policy team in August 2018 and plays a key role in driving the Partnership’s advocacy efforts and executive projects for the team. Prior to joining the Partnership, she held the role of Director of External Affairs at AT&T, where she served as a liaison for local elected officials and the non-profit community. Prior to that, Lindsay spent four years at the Houston Association of REALTORS (HAR), where she was Manager of Governmental Affairs, overseeing the association's political and local policy initiatives. Lindsay began her career in Austin, where she served as Communications Director in the Texas House of Representatives during the 79th, 80th and 81st legislative sessions.

Following Tropical Storm Imelda, Harris County Judge Lina Hidalgo appointed Lindsay to serve as co-chair of the Imelda Relief Fund. She is a 2019 Director of The Texas Lyceum, a nonpartisan statewide leadership organization. In previous years, Mayor Annise Parker appointed her to serve on the Houston Clean City Commission and the Houston BARC Foundation. Lindsay is an alumna of Leadership Houston, Class XXXII, having received the Patrice Johnson Distinguished Alumnus Award. In 2015, Lindsay received the Houston Business Journal’s “40 Under 40” award, as well as Houston Women’s Magazine “50 Most Influential Women of 2016” designation.

Lindsay grew up in Paris, TX and graduated with a BBA from the University of Texas at Austin. Her husband, Dr. Jean-Philippe Munoz, is an Aerospace Engineer at Odyssey Space Research. They have a son named Jack.