About
/
Board of Directors
/
Mark Potter 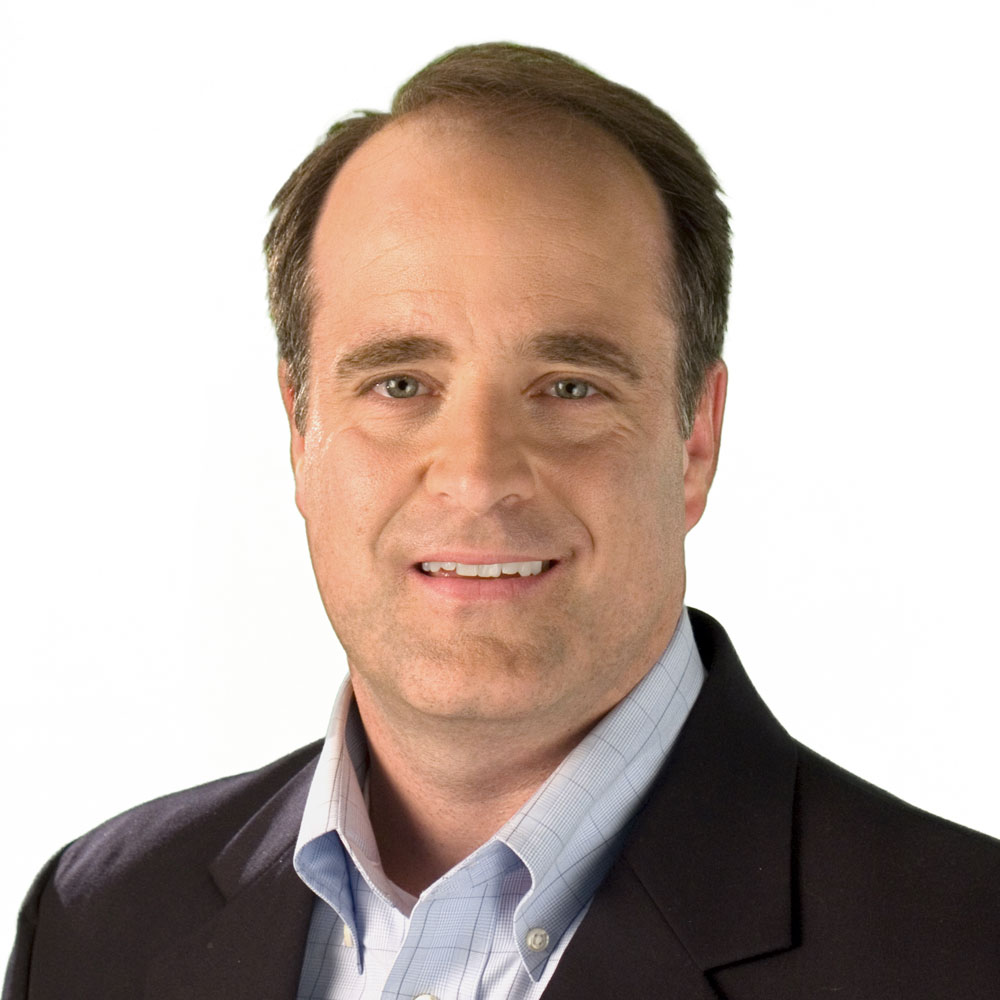 Mark Potter is the Chief Technology Officer (CTO) for Hewlett Packard Enterprise and the Director of Hewlett Packard Labs, the company’s advanced research organization. In his CTO and Labs leadership role, Potter works closely with the business, sales and Hewlett Packard Labs to set the strategy, help incubate new businesses and accelerate the company’s innovation agenda to a broader set of customers.
Prior to his current role, Potter served as the general manager over key business areas at HP for over a decade. Most recent, he was Senior Vice President and General Manager (GM) of the $14+ billion server business which included the industry standard, high performance computing and mission critical server portfolios.
Before taking the server leadership role, Potter was the GM of HP’s emerging Blades business where he rapidly grew the business to over $3B in revenue as well as establishing it as the clear #1 market leader.
In addition, he served as the GM of the strategic software business at HP which focused on developing key leadership software products for cloud, virtualization and infrastructure management. In this role, Potter also managed the business relationships with Microsoft, Red Hat, and VMware.
Mark has a track record for linking technology and business, having incubated and created 4 separate $1B+ businesses in his career. He has also been the recipient of eight engineering patents.
Potter currently serves on several boards including private and public companies as well as non-profits. Before joining HPE, Potter served in leadership and engineering roles in the aerospace industry. He earned a Bachelor of Science degree from Texas A&M University and serves on the University’s Dwight Look College of Engineering Board of Advisors.