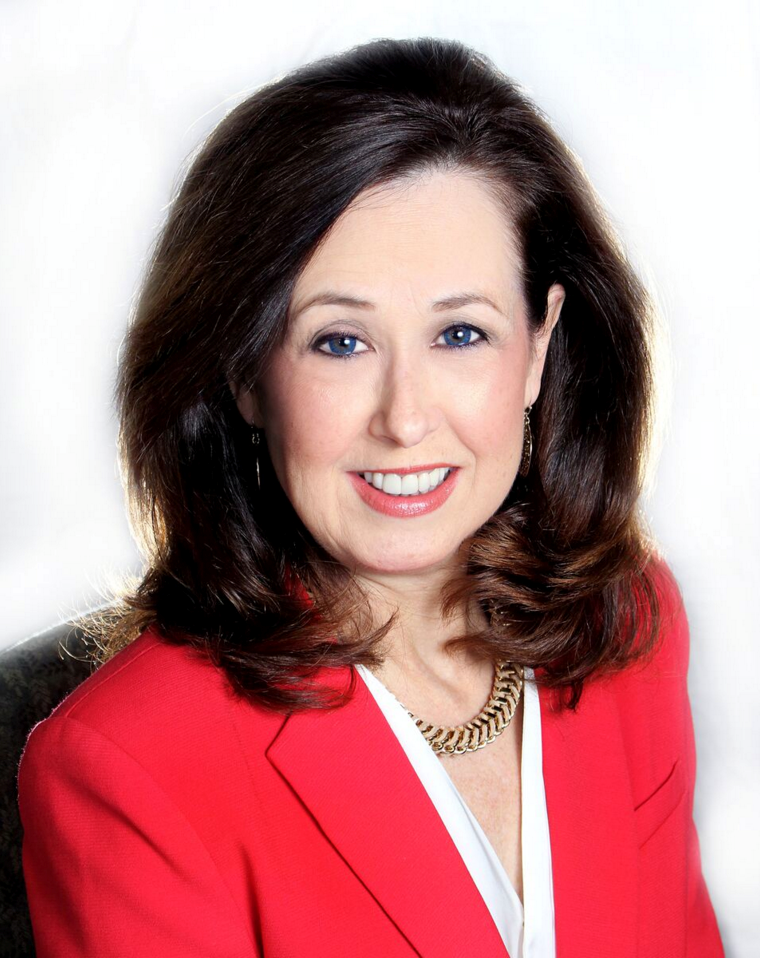 Prior to her work in Houston, Susan served as the President/CEO of the Gainesville Area Chamber of Commerce, a five-star accredited Chamber with approximately 1,300 member companies and organizations. Prior to her role as President/CEO she served for two years as the Chamber’s Vice President of Economic Development. From 2013 through 2018, the Gainesville Chamber announced the creation of more than 1,100 new jobs and more than $400 million in new capital investment.

Susan came to Gainesville in 2013 after spending 13 years with the Austin Chamber of Commerce, most recently as Senior Vice President of Global Tech Strategies. While there she served as a key team member for the Opportunity Austin strategy which created over 174,000 new jobs and enhanced regional payrolls by $8.7 billion over an 8-year period from 2004-2012. During her tenure in Austin she developed and executed Austin’s regional business retention and expansion program, Portfolio Austin, where over 4,800 regional retention visits were undertaken with 520 regional expansions tracked. She also developed and managed the Central Texas Regional Center for Innovation and Commercialization, which resulted in assisting 34 companies accessing $60 million in funding with an additional $30 million for local research and university projects. Susan also developed the Greater Austin Technology Partnership and Austin TechLive, which engaged over 100 regional technology executives in various economic development activities and supported entrepreneurism through a downtown co-working technology hub partner.