About
/
Board of Directors
/
Susan Dio 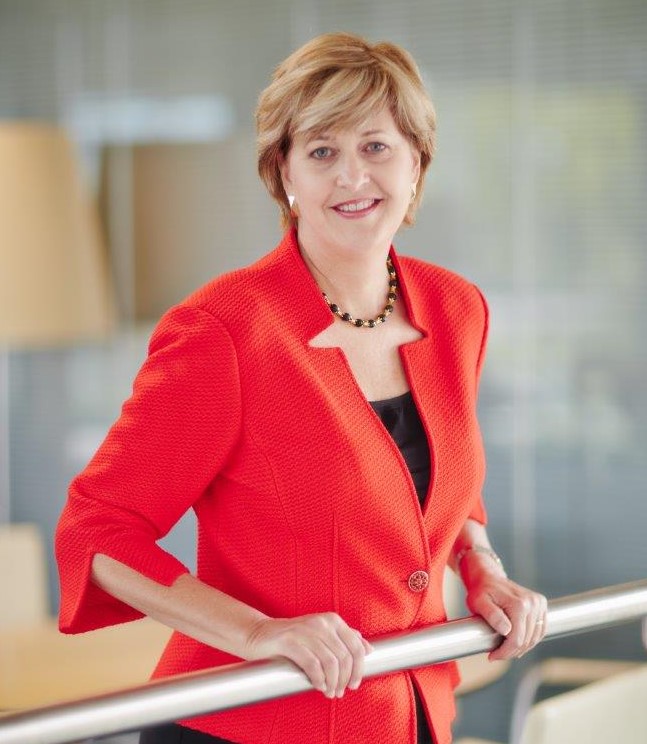 Susan Dio is chairman and president of BP America, providing leadership and oversight to BP’s U.S. businesses, which employ around 14,000 people. These businesses include oil and gas exploration and production, refining, petrochemicals, supply and trading, pipeline operations, shipping, retail, and alternative energy.

Susan also serves as chairman of the BP America Board of Directors.

Since joining the company in 1984, she has held key operational and executive positions in the U.S., the U.K., and Australia. Before assuming her current role, Susan served as CEO of BP Shipping, where she managed the fleet of BP-operated and chartered vessels that move more than 200 million tons of products across the globe each year.

She also previously served as head of audit for BP’s Refining and Marketing segment, as business unit leader of the Bulwer Island Refinery, and as plant manager of Texas City Chemicals.