About
/
Board of Directors
/
Werner G. Schaefer 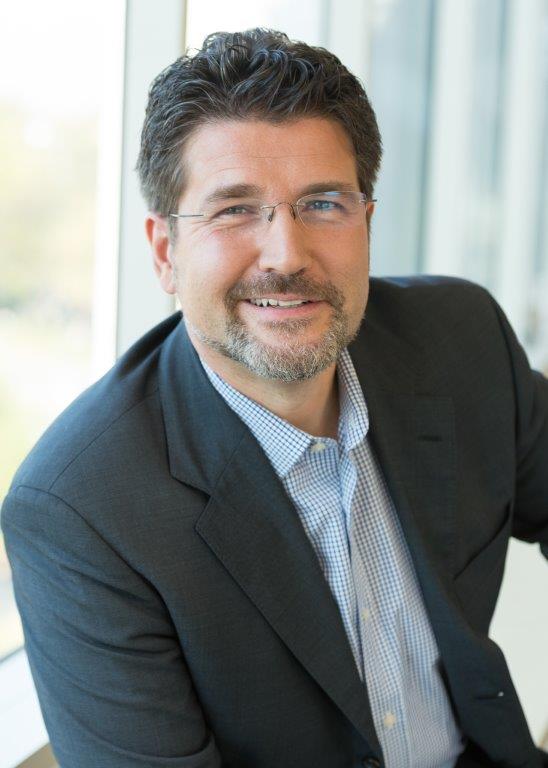 Werner G. Schaefer is vice president in the Sales and Marketing Group and general manager of Network and Communications Sales Group at Intel Corporation. He is responsible for account management, technical pre-sales and co-selling of Intel solutions to the networking industry and telecom equipment providers worldwide, with a focus on Intel's initiatives related to communications network transformation and 5G wireless technology.

A tech industry veteran, Schaefer joined Intel in 2017 with more than two decades of expertise in business development, sales and general management. Most recently, he was a vice president at Hewlett-Packard Enterprise Co. As general manager of HPE's network functions virtualization (NFV) business, he focused on expanding respective product and solution areas, building the partner ecosystems, and accelerating overall industry NFV adoption. Earlier in his HP career, Schaefer served as vice president of market and business development for HP servers, and as general manager of HP's worldwide server-based original equipment manufacturer (OEM) and telecom segment.

Schaefer joined HP in 2010 from Dell Inc., where he was part of the leadership team responsible for achieving significant growth of the company's OEM business throughout the central United States, Latin America and Canada. Before relocating to the U.S. in 2005, he held various management roles with Dell in Europe. Schaefer spent the early years of his IT industry career in Germany as a regional sales manager for a system integrator, as country manager for an online quality assurance company, and as the founder and chief executive officer of a value-added reseller business for IT and communications equipment in his native Berlin.

Schaefer attended Technische Universitat Berlin (the Technical University of Berlin) and holds the equivalent of a bachelor's degree in industrial economics.