Coronavirus, Brexit and a Chinese Trade Deal: Recent Events and the Potential Impact on Houston 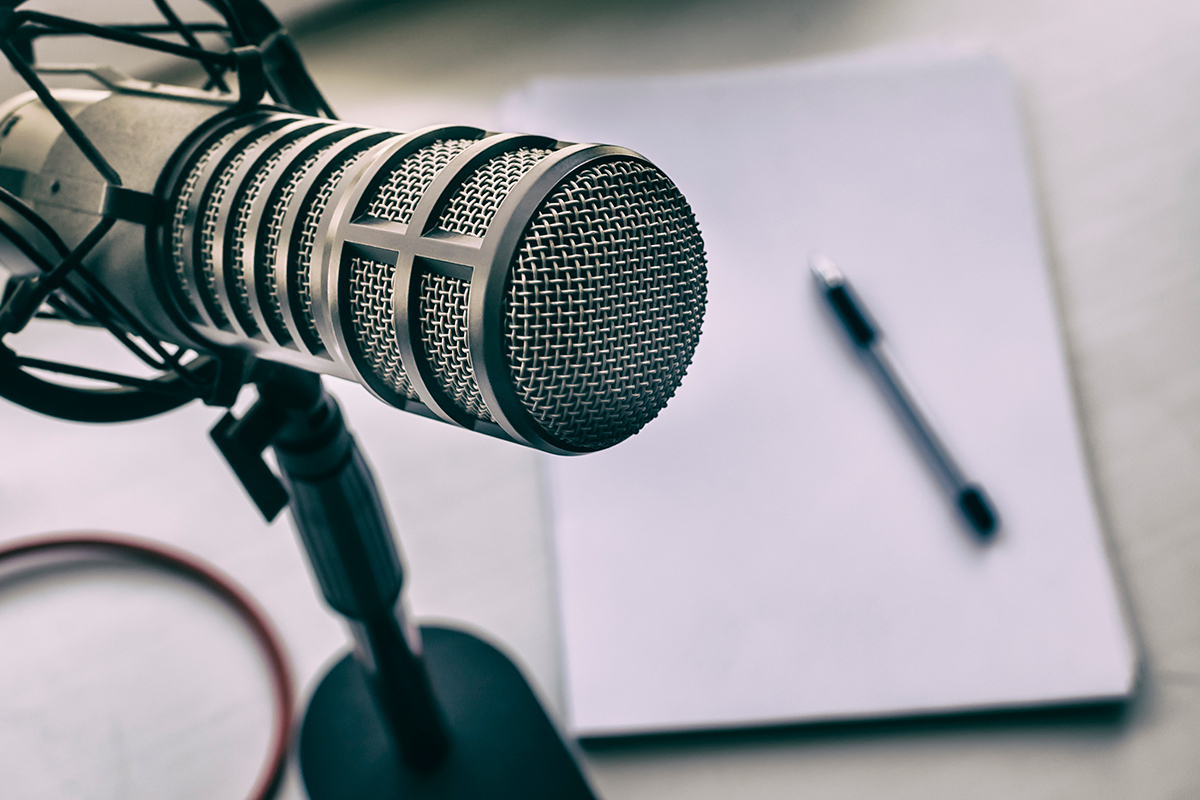 Bayou Business Download is a podcast from the Greater Houston Partnership that dives into the data and analytics influencing the region’s economy and the core business sectors that drive Houston’s growth.

On this edition of Bayou Business Download, we chat with Partnership Senior Vice President of Research Patrick Jankowski about a number of recent global events, from the coronavirus and Brexit to the signing of the U.S. Mexico Canada Agreement, and their potential impact on Houston.

Here are 5 key takeaways from the conversation:

Coronavirus Concerns
While there is a great deal of understandable global concern around the coronavirus (now named COVID-19 by the World Health Organization), the vast majority of cases remain centered in China where officials are working to contain it. However, China is a much bigger player in the global economy than it was 17 years ago during the SARS outbreak. Back then, China represented only 4.3% of global economic activity compared with 15.3% today. We also didn’t have the integrated global supply chain that we do now and those are just a couple of the reasons global markets are concerned about this outbreak. The virus’ affect on Houston is likely to be felt in trade, tourism and other areas, but the biggest impact may be the drop in demand for crude oil and related products.

U.S.-China Trade Deal
As China deals with the coronavirus, trade tensions between the U.S. and the world’s largest country are easing. A newly signed U.S.-China trade deal essentially calls a truce to what had been a mounting trade war and starts removing some tariffs on both sides. Parts of the deal call for the Chinese to open their automobile markets as well as buy more agricultural products and energy products from the U.S. The Chinese have agreed to buy another $200 billion in goods and commodities over the next two years, including $52 billion in energy related products specifically. That is likely to have a positive impact here in Houston.

USMCA
The biggest impact of the United States-Mexico-Canada Agreement is that it brings some certainty to trade between the countries. A lot of investment was sitting on the sidelines and this helps pave the way for that to move forward, particularly in Mexico which is Houston’s largest trading partner. We are going to see increased trade between the U.S. and Mexico as a result of the deal and that should prove a benefit to Houston.

Brexit
Part of what led voters in the United Kingdom to want to exit the European Union was that many felt they had lost control of their sovereignty under the EU. When the nation officially left the EU on January 31, they essentially left the political part of the union but they have 11 months to negotiate future trade relationships. Houston has already had visitors from the U.K. wanting to establish closer ties here and in Texas.  We’re likely to see an increased amount of physical trade of goods and commodities back and forth between Houston and the U.K. as well as an increase in investment from firms on both sides now that there are fewer restrictions.

The Federal Reserve did not lower interest rates at its January meeting. That suggests the Fed is not concerned about a possible recession, which is good news for Houston since the health of the broader national economy is one of the three big pillars of the local economy, along with the global economy and the energy sector.

Listen to this and future episodes of the Bayou Business Download podcast here. Get updates on key economic indicators and other data and analysis from the Partnership Research team here. Find more on these issues in the February edition of Economy at a Glance.

The short-term outlook among local companies has worsened in recent weeks as the number of COVID-19 cases has increased, and reopening efforts have been put on pause.Â  Nearly 30% of companies responding to the Partnershipâs latest Business Barometer Survey say their outlook is worse this week than it was last week. Just 11% say their outlook is better this week compared with a week ago. Most (80%) of the companies that said their outlook is worse are small businesses with fewer than 100 employees. Nearly 60% say their outlook is the same.Â  About 35% of respondents said their revenues have declined since their last billing cycle, up from 26% who reported such a decline a month ago. Sixteen percent said their revenues have increased since the last billing cycle, down from 22% who reported such an increase in June.Â  Nearly 34% of responding companies say their operations have been severely impacted by the pandemic while another 29% report a moderate impact on operations. Those figures remain unchanged from June.Â  Amid an increase in new COVID-19 cases across Texas, Governor Greg Abbott said on June 25 he was pausing reopening efforts statewide. He also closed down bars and nightclubs across the state and rolled back occupancy limits on restaurants from 75% to 50%. Today, the number of COVID-19 cases in the Houston region stands at 55,365. There were 2,065 confirmed new cases yesterday, July 8.Â  Asked about the impact of reopening efforts that began on May 1st, 7.6% of companies responding to the Partnership survey say they have reopened completely while another 38% say they have partially reopened. Nearly 10% say they have not reopened and nearly 45% report that they did not close.Â  About 67% of companies say they never furloughed or laid off employees while just 1% say they have recalled all employees that had been laid off or furloughed. About 32% say they have recalled all or some of their furloughed or laid employees.Â  About 54% of companies surveyed say they have received Paycheck Protection Program aid while another 10% of companies say they received an Economic Injury Disaster Loan. Two percent of respondents say they applied for federal aid but have yet to receive an answer.Â  As cases have risen, a growing number of companies are not bringing employees back to the workplace. Only 6% of companies have recalled all of their employees since May 1. Forty-four percent have recalled some employees and 46% have not recalled any of their employees.Â  Asked when they expect to resume normal operations, nearly half of respondents say they expect it will take three months or longer, up from 28% a month ago. Roughly 28% of companies say they donât know when normality will return.Â  A total of 98 companies responded to the 11th Houston Business Barometer survey conducted by the Partnership between July 6-8.Â  See results from Week 10. Â  Get information and guidelines on reopening businesses safely from the Partnership'sÂ Houston Work Safe Program. Visit the Partnership'sÂ COVID-19 ResourceÂ page for updates, guidance for employers and more information.
Read More

Texas is one of the best states for businessesÂ to weather economic challenges brought on by COVID-19.Â  As reported by InnovationMap, a new study from Fit Small Business ranked Texas #3 when it came to business owners weathering the economic fallout from the pandemic. Ohio and South Dakota ranked #1 and # 2 respectively. New York was last.Â Â  Click to expand The studyÂ analyzed several metrics, including infection rates, consumer confidence and overall financial health. Texas ranked #1 in the Emergency Reserves & Relief category, which considered the overall reserve of funds the state has to help provide financial relief to those affected by the pandemic. The study noted the state'sÂ adequate economic reserves and unemployment compensation. Authors also cited an articleÂ by Richard Fisher, former president and CEO of the Federal Reserve Bank of Dallas, who called Texas "the case study for economic recovery from the COVID-19 recession."Â  The study also pointed to the state's diversified economy, noting it as a key aspect of a state's ability to recover, andÂ said while Texas has felt some affects of the economic downturn, it has enough resources to weather the storm.Â  See the full study and results from Fit Small Business. Learn howÂ Texas compared to other statesÂ in each of the categories here. Learn more about Houston's diversified economy. Read more about Texas's business-friendly environment in the Houston Regional Market Profile.Â  Register for the next Greater Houston Partnership Economy Series.Â Patrick Jankowski, the Partnership's Senior Vice President of Research, will share a broad overview of major economic impacts from the first half of 2020 and the outlook for the rest of year.
Read More

Business Beyond Borders hosts the Export-Import Bank of the United States (EXIM) for a discussion on international trade financing amidst the COVID-19 pandemic. Speakers:  …