Bayou Business Download: Population Shifts in the Houston Region; Where is Growth Occurring? 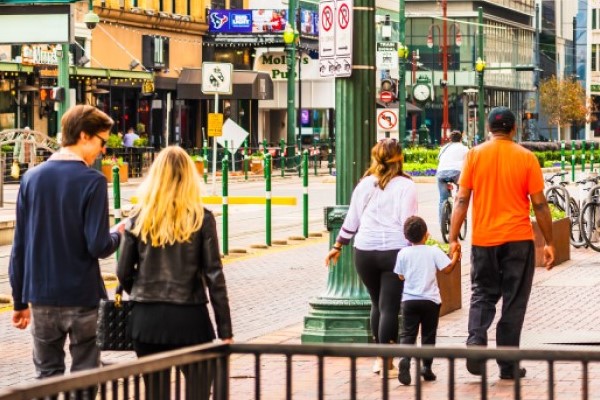 In this episode of the Partnership's Bayou Business Download podcast, we discuss changes in the population in the metro region. What counties in the area are growing and which parts of the metro are stagnating or actually losing population? In addition, we consider what effect these shifts will have on job centers, transportation infrastructure and the education system among other things.

In this episode of Bayou Business Download, we talk about the latest figures from the U.S. Census and what they tell us about the region's growth in the middle of the pandemic. We're joined by Partnership Senior Vice President of Research Patrick Jankowski. In this episode we cover:  The changes in metro Houston's population between July 2020 and July 2021 How those changes compare with the nation's other major metros  What the local figures tell us about where the region is growing fastest and where it's losing population  What the long-term trajectory looks like for metro Houston's population   Bayou Business Download is presented exclusively by:              Visit Website
Read More