Economic Update: The Keys to Recovery 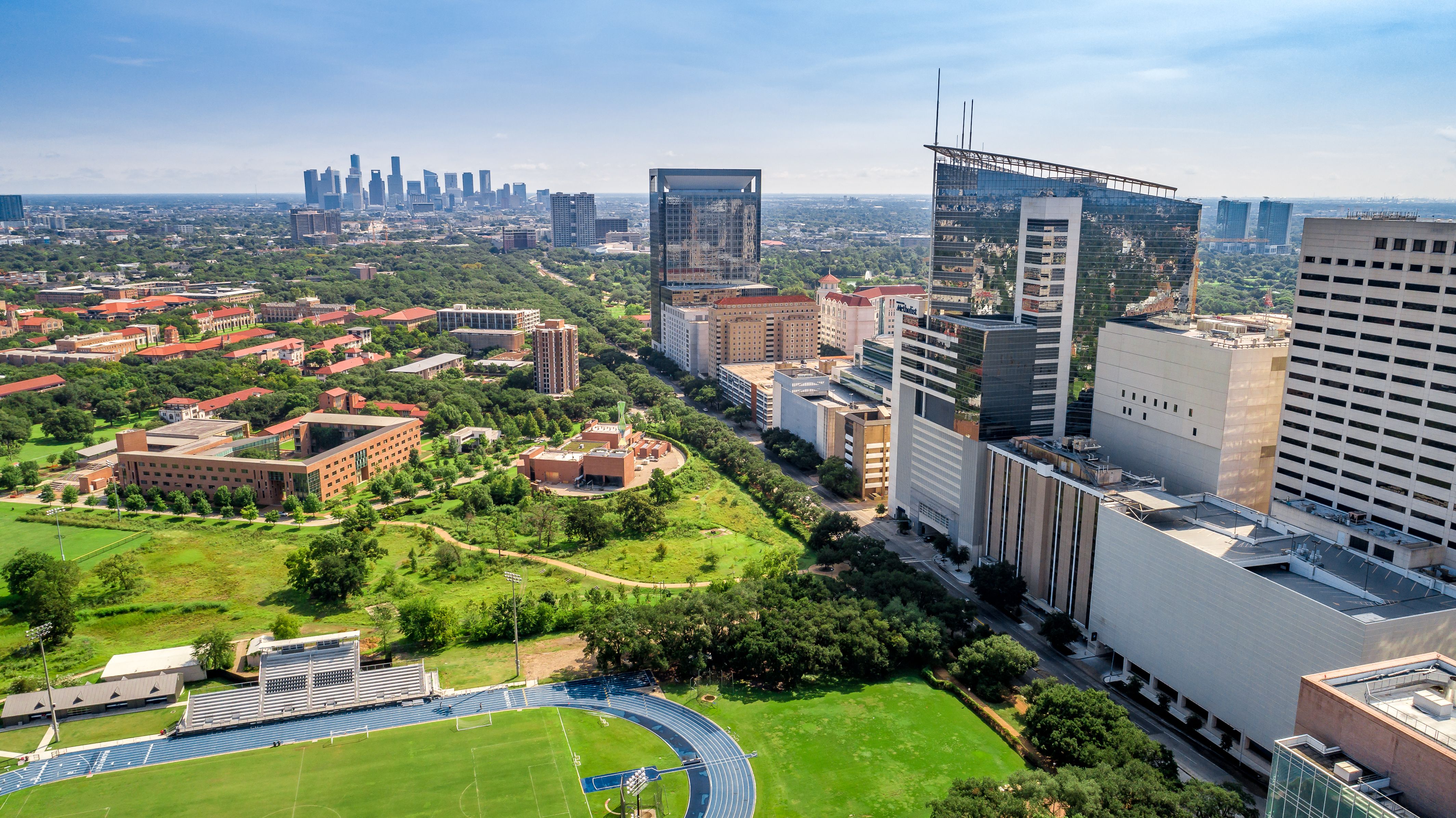 A new surge of COVID-19 cases threatens to slow the economic recovery nationwide and here in Houston. But recent indicators show increased consumer and business confidence nearly eight months into the pandemic.

Partnership Senior Vice President of Research Patrick Jankowski provided insight into areas such as jobs, consumer sentiment and GDP in this latest economic update on October 25.

Here are a few takeaways:

Jankowski will give his annual Houston Region Economic Outlook presentation on December 8, including a sector-by-sector look at employment and overall industry health in the year ahead.

Our reimagined Councils - now Forums - offer networking and in-depth discussions on topics centered around industries and initiatives moving Houston forward as a great global city. This Council will focus on …