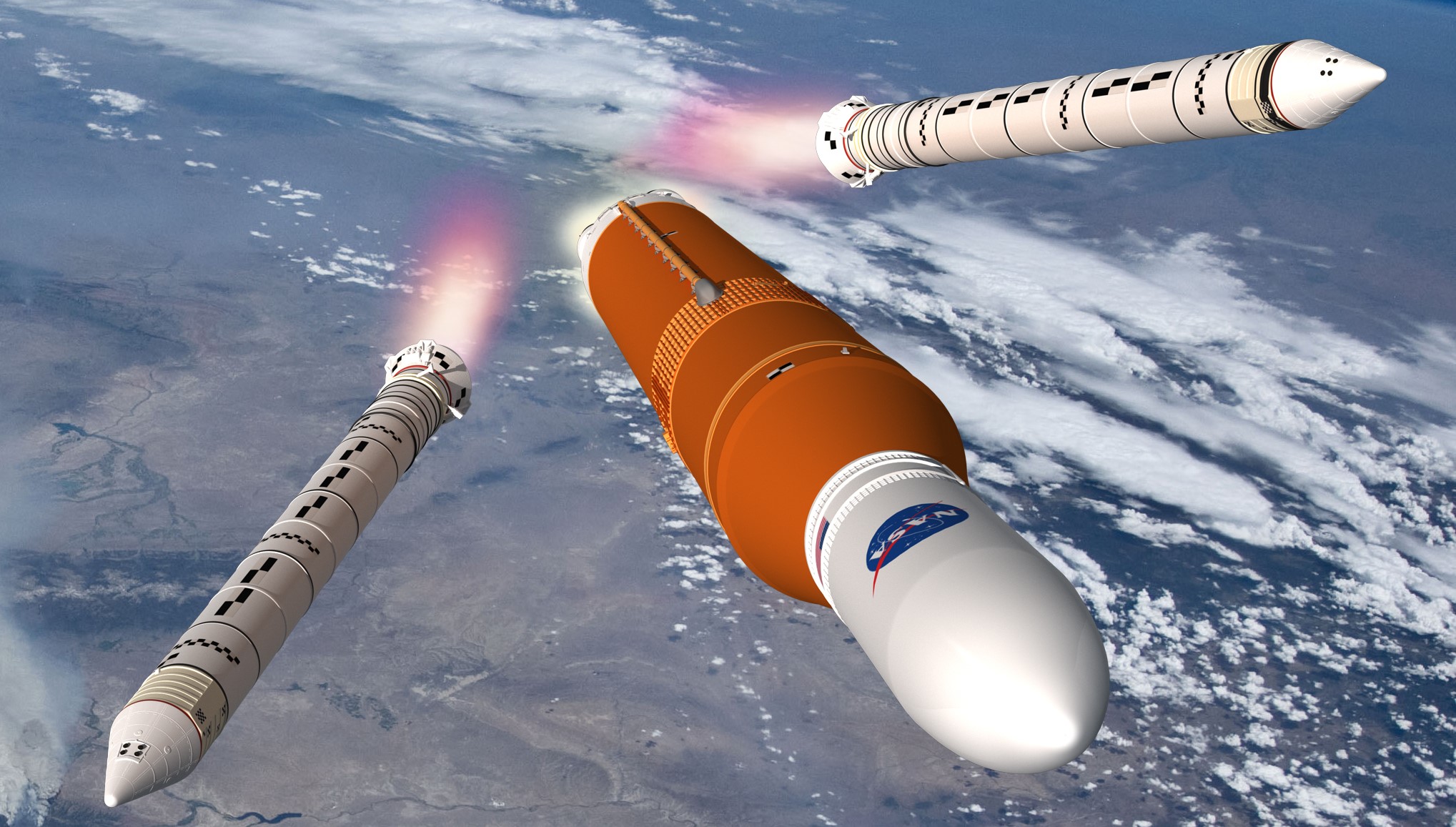 To learn more about what's happening in Houston's aerospace industry, we asked Josh Davis to share his observations. Davis is the Partnership’s Senior Director for Global Aerospace & Aviation. A Certified Economic Developer (CEcD), Davis has used his acumen in aerospace to tout Houston’s strengths as a space juggernaut to a global audience. His expertise includes research, project development, site selection, economic development strategy and global engagement.

What are some of the current trends you are seeing and how do you see the Houston region well positioned to lead?

The Houston region is positioned like no other metro globally. Aerospace is cross-pollinating with life science and Energy 2.0 in the region like nowhere else in the world. Specifically, the Houston region is home to a number of exciting companies doing new work in space, including:

We're seeing companies that have traditionally associated with oil and gas shift into aerospace, including Jacobs and KBR. There's a realization that space is the future.

We're also seeing growth in interest around venture capital as it supports space in the Houston region. Houston Exponential (HX) has engaged in this space in 2020, and VCs such as Houston-based SpaceFund have helped to ignite the conversation along with others in the region. This year, the Partnership supported The Ion in awarding a $1.4 million grant from the Minority Business Development Agency to create an Aerospace Innovation Hub (ASCI-Hub).

There's also an emergence of a new network of global cross-pollination brought to us by the space industry. Last year, the Partnership attended the Paris and Dubai air shows and helped bring a delegation from the UAE to the Houston Spaceport. As a global city with about 90 consulates, Houston's international nature is our greatest strength and catalyst within the aerospace, life science, and energy dynamic.

The COVID-19 pandemic has caused a serious disruption in economies across the globe. What kind of impact has it had on aerospace and aviation?

The former has been hit with unprecedented challenges as COVID-19 had brought air travel to a near standstill in 2020. At one point, the Houston Airport System was down more than 90%. Mario Diaz, Aviation Director for the Houston Airport System, spoke about those challenges and how the region's airports have adapted at the Partnership's State of the Airports event in October.

The commercial space industry meanwhile is booming. Recent successes, including SpaceX’s Demo-2 and Crew-1, have captured the global imagination. Earlier this year, Axiom Space announced it was selected by NASA to build a privately funded platform that will attach to the International Space Station. The $2 billion project could create up to 1,000 jobs. The company expects to launch its first module as soon as 2024.

Space companies have not only defied the gravity of COVID-19, but have also found new innovative solutions to combat the virus. The convergence of life science and space in Houston lends itself to this kind of novel solution finding.

Are there any promising new technologies or opportunities in the aerospace industry that you think will change space exploration and life on Earth?

Every dollar spent on space has implications for making life better for all of us.

We are finding there are many implications for life science in a zero gravity environment. During the Partnership’s Washington D.C. Fly-In earlier this year, we met with NASA Administrator Jim Bridenstine, a Rice University alumnus, who highlighted the potential to grow human retinas in space. For instance, the zero gravity environment allows for symmetrical structures to unfold -a feat not possible on earth. We will find there is no area of life science where space does not offer insights and new possibilities.

All NASA astronauts and many from other space agencies train at NASA JSC. Houston is the human spaceflight capital of the world and we have the largest medical center in the world. This is a recipe for possibility this decade.

On the spaceflight side synergizing with energy, propulsion is the holy grail for the industry. Just one example in the Houston region is Ad Astra Rocket Company, which is working on advanced high-power electric propulsion. In the current space economy, there are two main kinds of rockets: the high-power chemical rockets (launchers) and the low-power electric ion engines. Ad Astra takes the best of both, with a high-power electric rocket engine which is the ideal propulsion solution for many different space missions and logistics/servicing operations.

Learn more about Houston's aerospace and aviation industries. Register for the Partnership's State of Space event for Dec. 15, 2020.

Economy Series: Demographics and the Economy

Patrick Jankowski, the Partnership's Senior Vice President of Research, provides a monthly economic update on the current state of Houston’s economy in the Economy Series. For this webinar, he will explore…