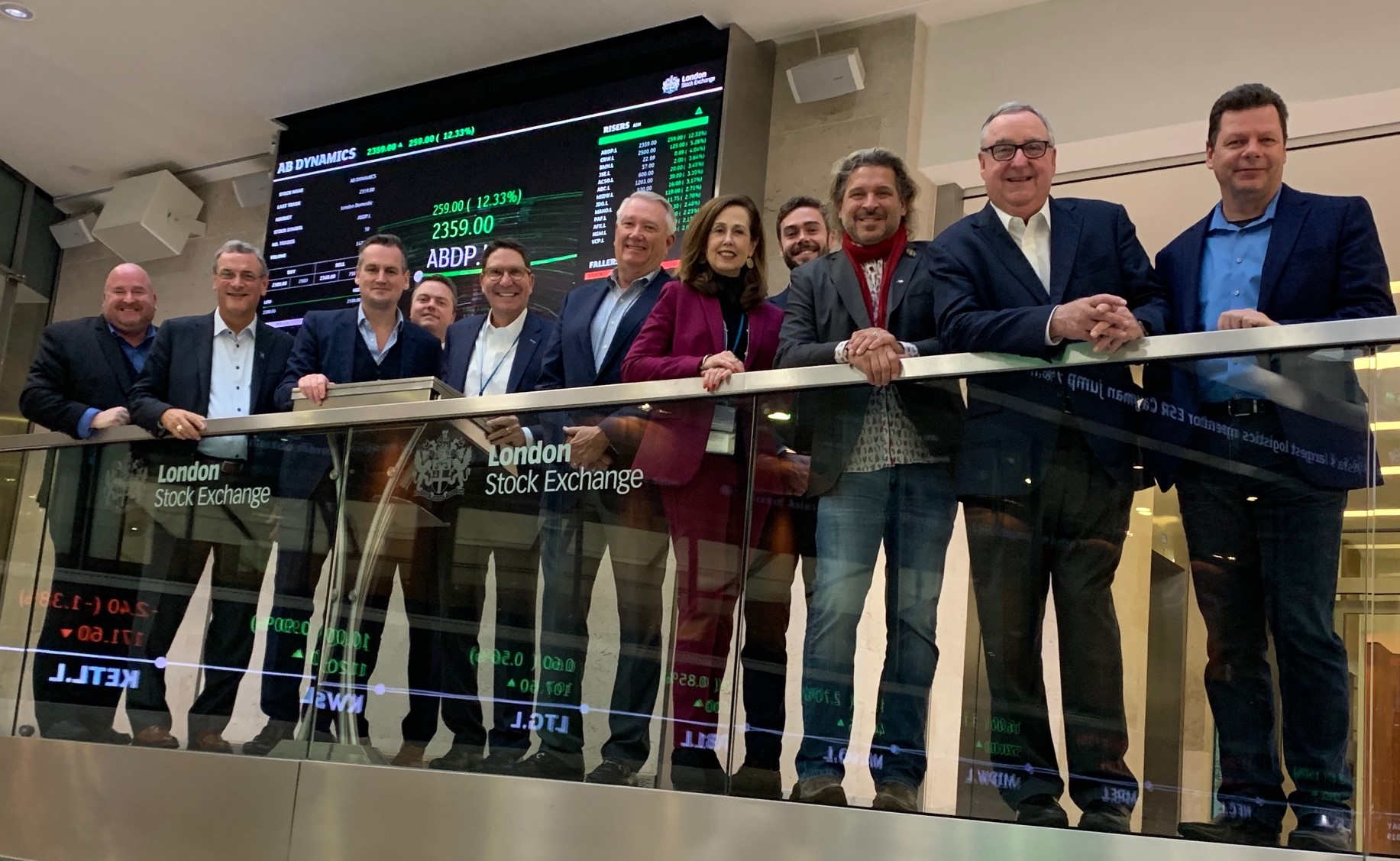 Members of the Partnership delegation at the London Stock Exchange

An international delegation led by the Greater Houston Partnership traveled to London earlier this month to strengthen business ties between Houston and the British capital.

Headed by President and CEO Bob Harvey and Senior Vice President of Economic Development Susan Davenport, the group met with several firms who have headquarters in London but also have significant operations here in Houston.

In 2018, trade between Houston and the United Kingdom was valued at $7.3 billion, an increase of nearly 34% from the previous year, making Houston the fourth busiest gateway for U.S.-U.K. trade by value.

The Partnership’s visit to London began with updates from the Department for International Trade (DIT) and London & Partners. Both are key organizations advancing business and trade relations in the U.K.

DIT is the U.K. department responsible for striking and extending trade agreements between the United Kingdom and non-EU states, as well as for encouraging foreign investment and export trade. DIT officials provided an overview of the current U.K. energy market, as well as recent developments, including CCUS (carbon capture, utilization, and storage), oil and gas, and offshore wind. The group also discussed the U.K.’s smart cities initiatives, an area of increased focus for Houston.

As the London counterpart of the Greater Houston Partnership, London & Partners works to build the city’s international reputation, attract foreign investment to the region and retain and grown London’s businesses. CEO Laura Citron led a conversation on the organization’s operations model, as well as the growing ties between London and U.S. businesses.

With global energy demand growing and an increasing global effort to transition to a low-carbon economy, another key theme of the mission focused on the future of energy. The delegation met with the London office of Royal Dutch Shell to discuss the company’s renewable energy plans and the desire to attract and expand this sector in Houston. Its subsidiary, Shell Oil Company, is based in Houston, along with the largest of Shell’s three technology centers working to find solutions for current and future energy challenges.

The Greater Houston Partnership also visited BP’s global headquarters to discuss similar opportunities for renewable operations in Houston. Houston is home to BP’s U.S. headquarters and the company’s largest employee base anywhere in the world. The company’s current renewables presence in Houston includes BP Wind Energy’s Remote Operations Center, which centrally monitors all BP-operated wind farms, as well as the Center for High-Performance Computing, which is home to one of the world’s largest supercomputers for commercial research.

The delegation met with Bechtel to discuss ongoing efforts to make the Houston region more resilient to severe flooding events by designing, building and financing flood mitigation infrastructure. Bechtel’s large presence in Houston includes the company’s Oil, Gas & Chemicals division, as well as the Downstream and Technology Center. The London office has taken a lead role in some of the U.K.’s most important projects, including the West Coast Main Line, Channel Tunnel and High Speed 1, the nation's first high-speed rail line.

The group also met with Jacobs to provide a briefing on the federal, state and local funding appropriated to the Houston region following Hurricane Harvey and discuss ways to strengthen our cooperation and collaboration in sustainability and infrastructure development. Jacobs partners with government, cities and businesses in more than 50 countries, with projects which include designing master plans for entire regions and critical infrastructure.

At the conclusion of the trip, the delegation met with Here East, a tech-focused campus and co working space that occupies a building constructed for the 2012 Olympics. The former International Broadcast Centre and Main Press Centre of the London Olympics now provide 1.2 million square feet of dedicated and versatile space for startups and entrepreneurs to co-exist and collaborate with top global businesses and world-renowned academic institutions.

After a tour of the complex, Here East representatives discussed challenges and best practices of establishing and running a major innovation center in a global city, a timely conversation for Houston with July’s groundbreaking of The Ion. Anchoring the 16-acre South Main Innovation District in Midtown Houston, the 270,000-square-foot innovation hub will bring together entrepreneurs, venture capital, corporations and academia to collaborate under one roof.

Overall, the delegation’s trip to London yielded several discussions and new ideas for the Houston region.

Learn more about Houston’s trade relationship with the United Kingdom here. Read more on our region’s innovation ecosystem. The Greater Houston Partnership’s efforts to address resiliency can be found here.

What Houston Can Look Forward to in 2021Â