EPA: City of Houston No. 1 in Green Energy Usage 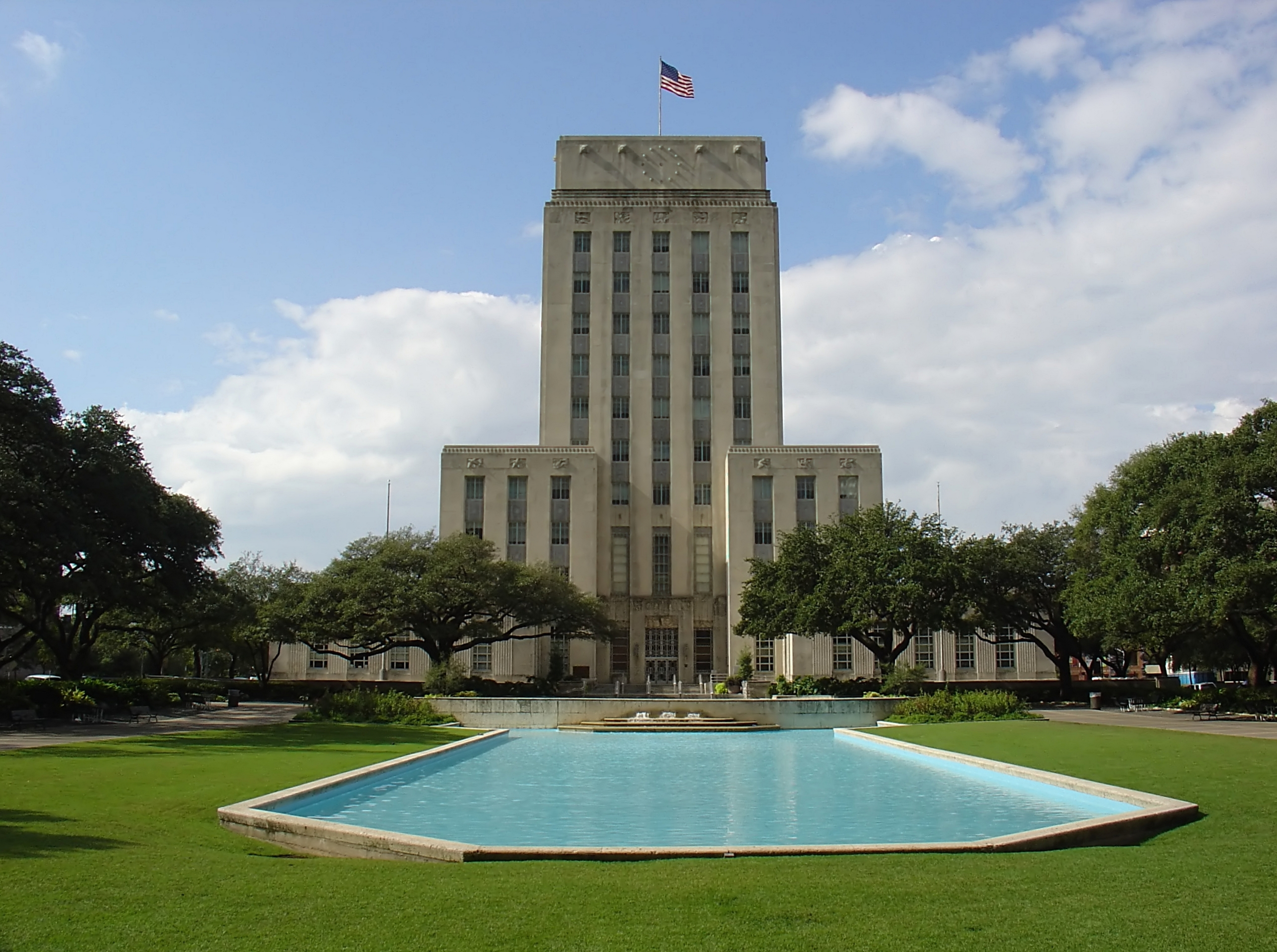 The City of Houston is once again the national municipal leader in green energy usage.

Houston led the Environmental Protection Agency's Green Power Partnership Top 30 Local Government list with annual green power usage topping 1 billion kilowatt-hours (kWH), more than any other government in the country. According to the EPA, that's equivalent to the annual electricity use of more than 94,000 average American homes. The City credits its partnership with its retail electric provider, NRG, and added that it's reduced its effective direct carbon emissions by 85% since 2005.

"This is a great news for the city of Houston and, by extension, for the rest of the world," said Mayor Sylvester Turner, who also serves as chair of U.S. Climate Mayors. "We are going big to set the example for cities around the world. If 100% renewable energy can happen in Houston, it can happen in any other city."

Houston first received this recognition back in 2014 and has maintained its leadership role in renewables ever since. Since July 1, 2020, Houston's municipal facilities are 100% powered by renewable energy.

"This list of the largest users of green power across the nation is proof that good business practices can also benefit the environment,” said James Critchfield, Program Manager of EPA's Green Power Partnership. “EPA applauds the leading organizations in the Green Power Partnership’s Top Partner Rankings for their notable commitment to expanding their use of green power and protecting the environment.”

Other Texas city governments made the EPA's list, including the City of Dallas (No. 2) and the City of Austin (No. 6).

Houston is home to over 200 Energy 2.0 companies who are part of broader efforts to spur and support the regional growth and development of both new and existing components of the energy industry. That includes 100 solar-related and 30 wind-related companies here in Houston.

Renewables are also a growing employment sector in the Houston region. According to E2 (Environmental Entrepreneurs), Houston ranks 7th amongst U.S. metros by clean energy employment with more than 60,000 clean energy jobs. Of those positions, more than 17% are in renewable energy.