Future of Texas - Unscripted: Creating a Brain Institute of Texas 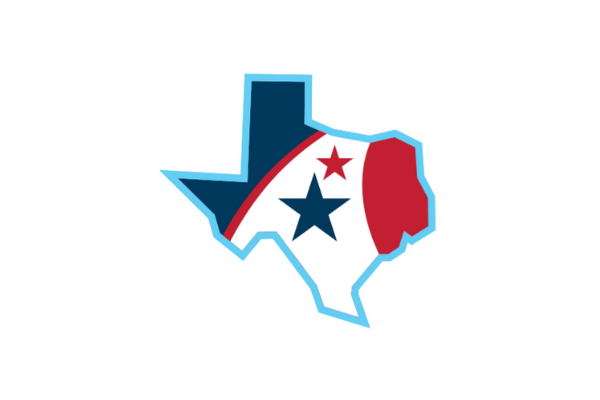 In this episode we cover:

Statement from the Greater Houston Partnership âThe Greater Houston Partnership believes that faster, safer, and more reliable connections between our region and other parts of Texas are vital to our continued economic growth. We have been and remain proponents of Texas Central Railroadâs project to link Houston with Dallas via high-speed passenger rail, and we applaud the Texas Supreme Court decision that acknowledges Texas law on eminent domain and will enable the project to advance.â See decision here.Â
Read More