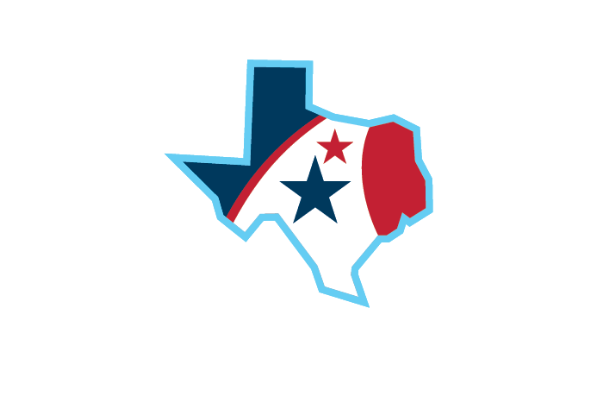 Week In Review
This week, the House amended and passed Senate Bill 1, the state biennial budget. It now heads back to the Senate and conference committee to iron out differences between the two versions. The Partnership voiced support for a workforce development bill in the Senate, and the Legislature advanced important broadband and energy measures.

House Passes Budget
The Texas House spent nearly 12 hours on the House floor on Thursday debating the $246 billion budget for the upcoming biennium. Late Thursday night, the House unanimously passed their version of the state budget totaling close to $247 billion. Almost 245 separate amendments were pre-filed, with health care and the Biden administration's rescinding of the state's 1115 Waiver extension taking center stage in the debate. The proposed budget now returns to the Senate with several notable measures.

Representative Garnet Coleman (D-Houston) offered an amendment that would expand state and federal health care coverage for many uninsured Texans. This measure failed by a vote of 80-68 and likely ends any hope of addressing the uninsured this session.

While the federal government is still establishing the rules and guidelines designating how federal dollars appropriated to the state for coronavirus relief should be spent, the chamber unanimously voted for a budget rider to attempt to force a special legislative session to appropriate billions in funds that may come in after the Legislature adjourns from its regular session in May.

The House also voted overwhelmingly (115-29) to bar the use of state dollars on school voucher programs, which would prohibit state spending on private school education. This is consistent with votes in recent sessions.

Due to the COVID pandemic and Winter Storm Uri, the budget debate occurred later in session than is typical. In 2017, the House debated Senate Bill 1 on April 7, roughly two weeks earlier in the session. This puts additional time pressure on the Governor and Legislature to negotiate differences between the House and Senate budgets before the Constitutional end of the legislative session on May 31.

Education Funding Receives a Boost
Closely related to the budget, the House passed House Bill 1525, sponsored by Representative Dan Huberty (R-Kingwood). This piece of legislation is a $330 million clean-up bill that accounts for unintentional oversights and necessary additions related to the school finance reform bill that was passed last session. The House considered 20 amendments to the bill and several highlights of the adopted amendments include:

Partnership Testifies in Favor of Tri-Agency Workforce Improvements
On Wednesday, Peter Beard, Senior Vice President of Regional Workforce Development at the Partnership, testified before the Senate Higher Education Committee in favor of Senate Bill 1622 by Senator Paul Bettencourt (R-Houston). This bill is the identical companion to House Bill 3767, which Beard testified on behalf of the Partnership in favor of last week. Both bills make permanent the temporary, collaborative work of the Texas Education Agency, the Texas Workforce Commission, and the Texas Higher Education Coordinating Board over the last few years. The Partnership offered amendments that were accepted by the author and incorporated into the bill. Under this initiative, the three entities are required to:

Read more about these plans for a permanent Tri-Agency Workforce Initiative.

House Advances Class VI Well Legislation
On Tuesday, the House passed HB 1284 by Representative Chris Paddie (R-Marshall), marking an important step in establishing Texas Railroad Commission primacy for permitting Class VI injection wells. As noted in prior reports, Class VI wells can be utilized for long-term underground sequestration of carbon dioxide. House Bill 1284 and its Senate companion, SB 450 by Senator Kelly Hancock (R-North Richland Hills), will give the Railroad Commission primacy over the regulatory processes for such wells and simplify the regulatory steps with the EPA. House Bill 1284 now goes to the Senate Committee on Energy Resources, chaired by Senator Hancock. The Partnership strongly supports both bills and views carbon capture and storage as the most promising route towards the energy transition to a low carbon future.