Houston Forecasted to Add Approximately 60,000 Jobs, But Recession Uncertainty Could Swing the Gain 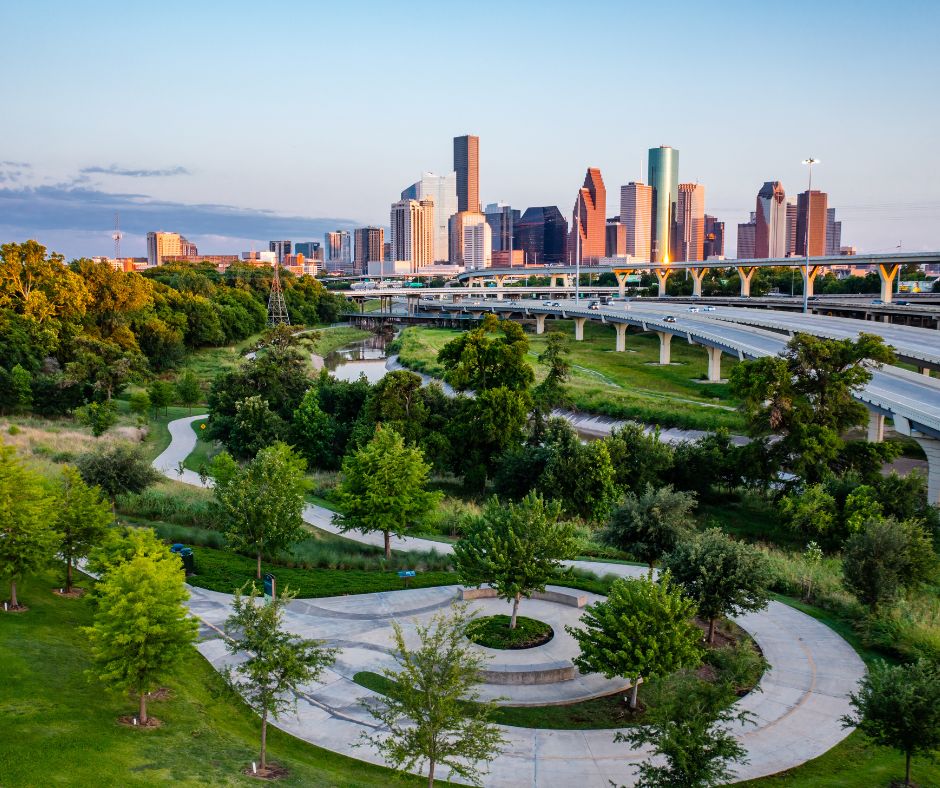 HOUSTON (Dec. 8, 2022) – The Greater Houston Partnership forecasts the Houston region will see significant job growth in the year ahead, but just how much growth and in what sectors is heavily dependent on whether the U.S. slips into a recession in 2023 and the subsequent depth and longevity of that downturn.

Houston’s economy is more directly tied to the national economy than at any other time in recent memory and will almost certainly follow the U.S. into any recession. As consensus mounts among economists that a U.S. recession is inevitable—thanks in large part to rising interest rates designed to slow inflation—the question now turns to what that recession will look like and how it might affect specific industries.

The Houston Region Economic Outlook publication was released in conjunction with the Partnership's event by the same name on December 8. In the Partnership’s baseline forecast, Houston experiences a short and shallow recession in the first half of 2023, with growth resuming in the third quarter. That would likely mean a net gain of approximately 60,800 jobs—a bit shy of the region’s long-term average of 65,000 to 70,000 new jobs annually, but still significant growth. If Houston manages to avoid a recession entirely, the Partnership’s “best-case” scenario, the region could see as many as 79,200 new jobs in 2023. However, if a recession is prolonged, growth would likely be limited to a gain of just 30,400 jobs.

Even in the worst-case scenario, Houston’s core industries are well-buffered to handle the downturn and will not see wholesale job losses, according to the forecast. Regardless of the scenario, growth will be strongest in the region’s construction, energy, government, health care, professional services, and restaurant sectors.

“While business leaders are anticipating a recession, they aren’t letting it derail their plans,” Jankowski said. In a recent CEO survey, The Conference Board found that 98% of respondents expect a recession in 12-18 months, but 86% plan to maintain or increase their capital budgets and 44% plan to continue hiring during the downturn. “That tells us that business is prepared for what’s coming, but more importantly looking beyond it.”

According to the Texas Workforce Commission, Houston added an incredible 144,000 new jobs through October of this year. Partnership President and CEO Bob Harvey said he’s pleased with the region’s economic momentum. “As we look ahead to 2023 and what the future has in store, I’m incredibly optimistic about Houston’s prospects, despite a possible recession. We have our challenges—from ensuring we lead on the energy transition to effectively competing for top talent—but each time Houston has been underestimated, we’ve come out on top. I believe that will be the case once again.”

A sector-by-sector breakdown of the jobs forecast and the factors impacting each industry can be found in the full report.

Greater Houston Partnership
The Greater Houston Partnership works to make Houston one of the best places to live, work and build a business. As the economic development organization for the region, the Partnership champions growth across 12 counties by bringing together business and civic-minded leaders who are dedicated to the area’s long-term success. Representing 950 member organizations and approximately one-fifth of the region’s workforce, the Partnership is the place companies come together to make an impact. Learn more at Houston.org.