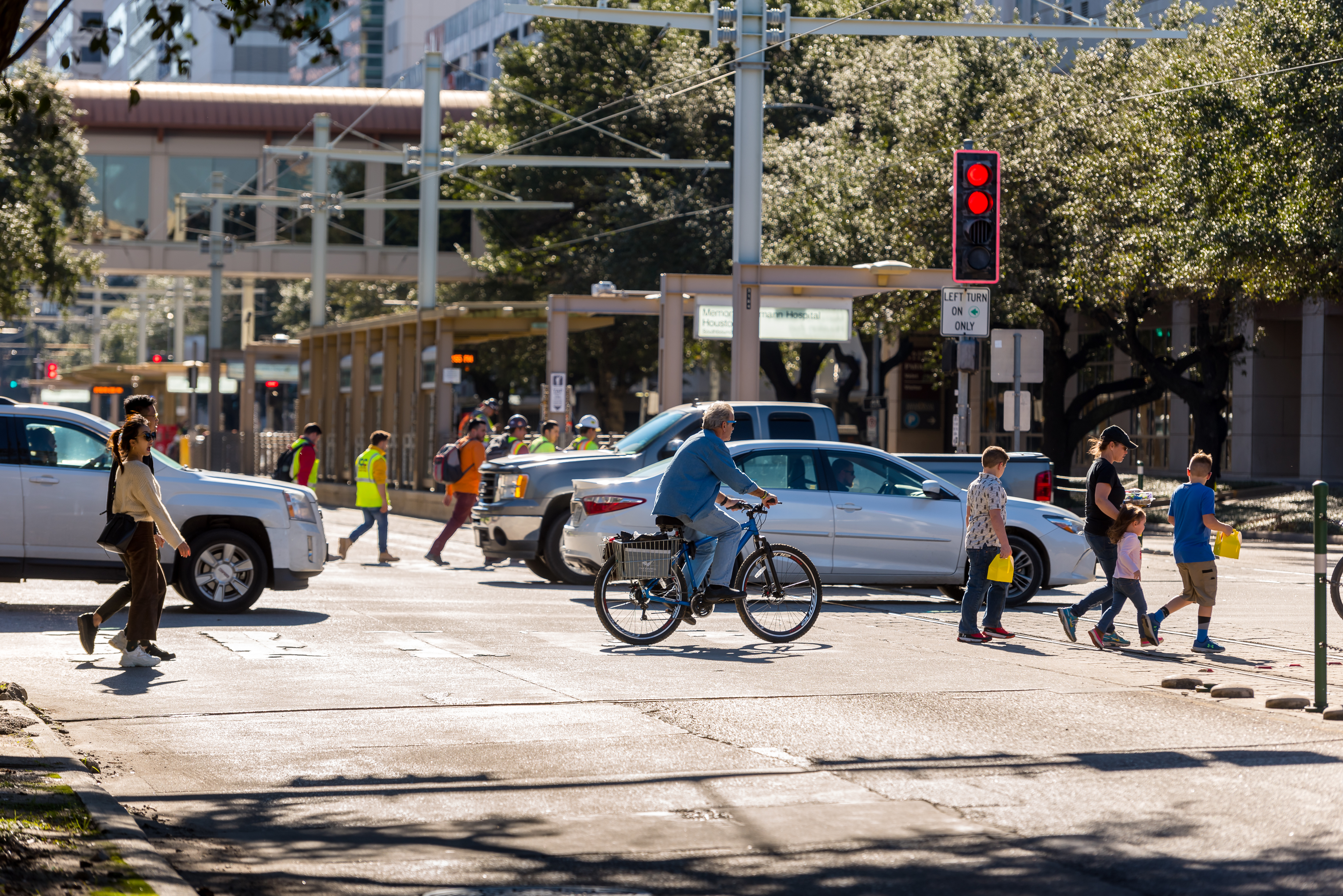 Metro Houston saw the third-largest increase in population growth in the U.S. for the year that ended June 30, 2020, according to the latest data from the Census Bureau.

The Houston-The Woodlands-Sugar Land MSA added more than 91,000 residents during the 12-month period. That’s the biggest numerical increase behind the Dallas-Fort Worth (119,748) and Phoenix (106,008) metro areas. The new figures put the metro area’s population over 7.1 million residents. Next year’s estimate should push the region over the 7.2 million mark.

Domestic migration, or new residents moving from elsewhere in the U.S., was positive in 2020 and marginally positive in 2019, following two years of losses in 2017 and 2018 thanks to a weak economy and Hurricane Harvey. Nearly 20,000 individuals already in the U.S. moved to the area last year, following about 6,000 the year prior. But over the last five years the larger increases were in international migration. More than 175,000 residents have moved here from abroad since 2016, including 24,587 last year alone.

The other factor contributing to population growth of course is the natural one. Births minus deaths in the most recent period totaled just over 46,700. That natural increase is the lowest its been in the last decade. The slightly lower birth rate and higher death rate for 2020 can presumably be tied to the COVID-19 pandemic.

Breaking it all down, about 122 people a day on average moved here last year and another 128 people were added to the population naturally. In other words, the Houston metro area added 250 people a day for the most recent period.

Learn more about the Houston region’s population and what it means to live in Houston.

Who Makes Up Houston? A Look at Our Latest Demographic Data

In this episode we dig into the makeup of the Houston region's population. From racial and age breakdowns to education and mobility traits, the latest figures from the U.S. Census Bureau's American Community Survey offer insight into the changing nature of our regional population. We're joined once again by Partnership Senior Vice President of Research Patrick Jankowski. For more in-depth analysis on the report, see this month's Houston Economy at a Glance.  Topics covered include:  How Houston's changing age demographics affect our ability to attract companies.  How Houston's median age stacks up against other major metros.  How racial demographics have changed over the last decade.  Where Houston falls compared with other big cities in terms of education.  How Houstonians are getting to work and how that is changing.    Bayou Business Download is presented exclusively by:
Read More

The Future of Texas series features thought leaders shaping our state's future, giving Partnership members the opportunity to engage with these leaders and hear their perspectives on our city and state's most…