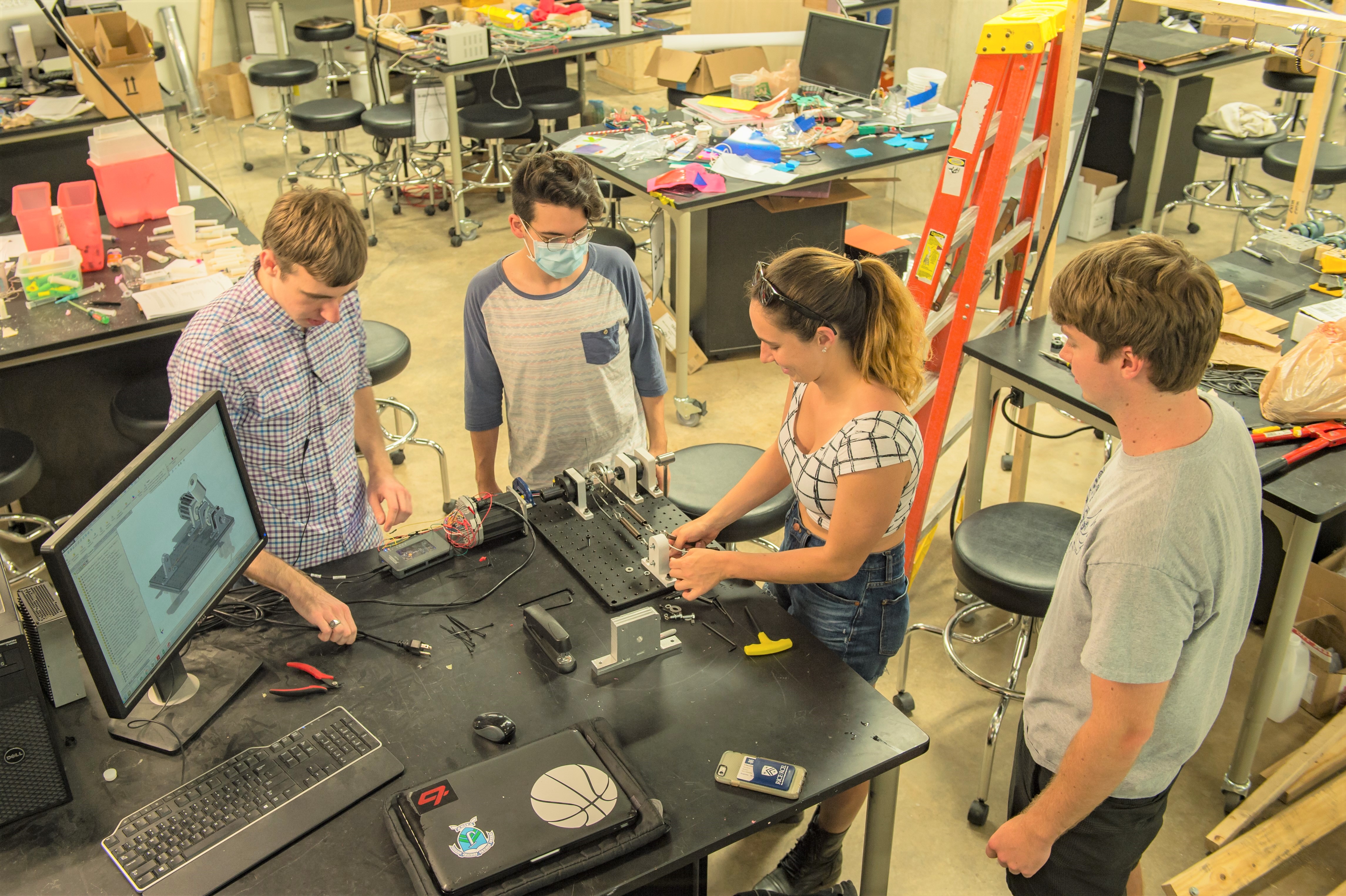 Houston has long been known as a business-friendly, growth-driven market that offers a low cost of doing business and cost of living. Since 2010, Houston is among America’s fastest-growing metros and has created more than 530,000 jobs in the last decade.

Much of this success is driven by Houston’s deep bench of STEM talent, powering not only the energy industry, but Houston’s leading life sciences, manufacturing and logistics sectors. Houston offers one of the nation’s highest densities of engineers, corporate and IT workers experienced in designing and managing some of the world’s most complex systems. A strong university system with five nationally-ranked universities and graduate schools produce a large supply of young talent. In fact, Houston is a top city in the United States for STEM grads and engineering talent with more than 300,000 educated millennials and 240,000 STEM workers.

Not only is Houston’s talent base extensive, it is also exceptionally diverse. The New York Times calls Houston “America’s Most Diverse City,” as there is no ethnic majority and the fact that one in four Houstonians is foreign born. Houston also offers the youngest workforce in the country, with a median age of 34.4 years.

Much of Houston’s success as a top market from STEM talent was originally-derived from Houston’s position as the Energy Capital of the World. The Houston region is the global energy headquarters and intellectual epicenter for virtually every segment of the energy industry, including a growing focus on renewables and digital technology.

The fastest growing and most diverse city in the nation is also one of the top places for startup activity.Â  A recent ranking from Roofstock, an online real estate investment platform, ranks Houston as the number 10 region with the most startup business activity.Â  Roofstockâs ranking system is based on analyzed data from the U.S. Census Bureau. That data shows the Houston region has 9,214 startup formations annually, giving the area a startup formation rate of 9.48%. A startup formation rate refers to the number of new businesses in a year divided by the total number of businesses. Â  Roofstock also found that Houstonâs startup businesses create 55,475 jobs annually and 14.44% of all new jobs in the region come from startups.Â  Houstonâs start-up-friendly environment can be partially attributedÂ to its low cost of living. Houstonâs housing costs are 51.2% below the average of the 20 most populous metros and 11.5% below the average for all U.S. metros. Houston also in the top 10 metros for the number of adults with a bachelorâs degree or higher.Â  âIt's a great city and one that I am proud to call home. The city is growing as a technology leader, drawing in new and diverse talent. The cost of living is lower and the city has a lot to offer culturally,â Eric Elman, CEO and co-founder of Onit, Inc., a Houston-based software company recently told the Partnership.Â  Learn more about why Houston is the perfect place to start and grow a business.Â  Learn more about Houston innovation.Â
Read More

Houston First in TX to Expand Contracting with LGBT Businesses

Houston is the first city in Texas â and one of the largest in the country â to expand municipal contracting and procurement opportunities with LGBT-owned businesses. Houston Mayor Sylvester Turner signed an executive order March 4, creating an inclusive policy that aims to provide fair and equal access to contracting opportunities and economic development for LGBT businesses. âThe signing of this executive order coincides with the five-year anniversary of the Greater Houston LGBT Chamber, and I am especially proud to celebrate these two historic milestones,â said Houston Mayor Sylvester Turner. âThe City of Houston has always been committed to providing fair and equal access to economic and contracting opportunities to all eligible businesses â and we are proud to formally memorialize this commitment to the LGBTQ community.â The City of Houstonâs Office of Business Opportunity (OBO) will implement and oversee the initiative, as well as oversee an online certification directory ofÂ LGBT Business Enterprises (LGBTBEs). OBO will alsoÂ provide business development and workforce development programs to Houston's small business community.Â  âWe look forward to the increased participation and awareness of the LGBT community in our programs, which are meant to help businesses grow and increase their success in bidding for contracts in both the public and private sectors,â said OBO Director Marsha E. Murray.Â  Business owners will also have access toÂ educational, mentorship, networking and access to capital programs offered by theÂ National LGBT Chamber of Commerce (NGLCC) and theÂ Greater Houston LGBT Chamber of Commerce.Â  âAs the most diverse city in the country, the City of Houston is sending a strong message that our great city is open to all including LGBTQ owned businesses,"Â said Tammi Wallace, co-founder, president & CEO of theÂ Greater Houston LGBT Chamber of Commerce, a Partnership member.Â "The LGBTQ business community plays a vital role in the local economy and is an important part of our diverse city. Inclusion of the LGBTBEÂ® Certification means that LGBTQ entrepreneurs can engage authentically and have access to economic opportunities, tools and resources. Thank you to Mayor Turner for paving the way in Texas and for his commitment to the LGBTQ business community." Read our Q&A with Tammi WallaceÂ about the history of Houston's LGBT business community.Â
Read More