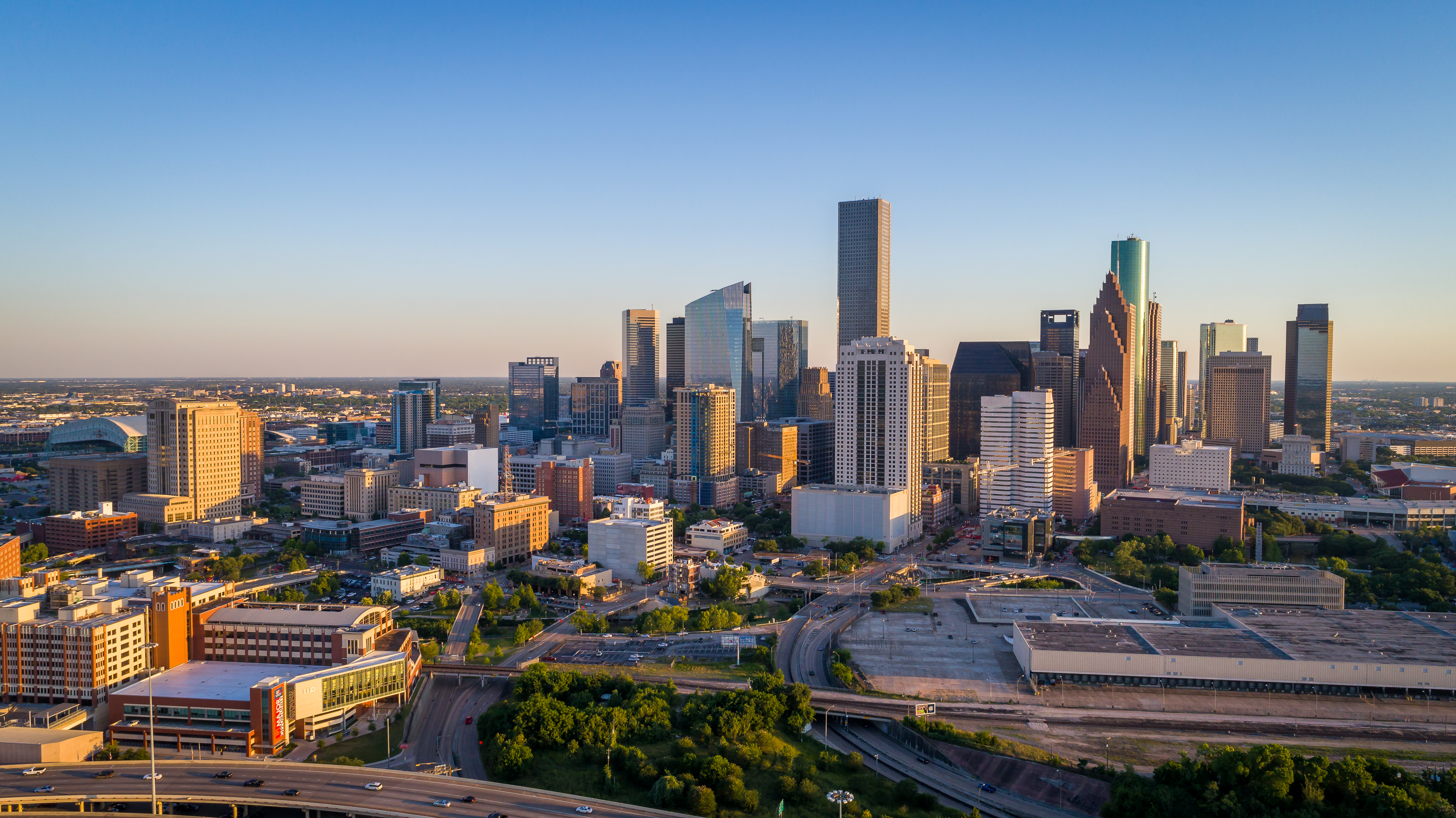 Kraken Technologies, Octopus Energy Group’s software licensing extension, has selected Houston, Texas as its first location for its US headquarters.

Kraken Technologies is the foundation of all Octopus products and services, enabling each customer to utilize the energy they need at a price they can afford while supporting a more sustainable world. Its machine learning capabilities allow it to optimize the energy supply chain, which drives energy prices down while increasing customer satisfaction.

A year after Octopus Energy established its U.S. headquarters in Houston, the organization saw the potential of Space City as a leading wind and solar generator in the U.S., making it a prime location to establish a Kraken hub stateside.

“Energy is one of the few global sectors still undisrupted by tech – Kraken changes that. It is essentially a big robot that eliminates all the inefficiencies that energy companies have built up over the decades, automating repetitive tasks, allowing humans to do what they are best at, and unlocking smart products,” said Greg Jackson, CEO and Founder of Octopus Energy Group. “Working with our tech hubs in the UK, New Zealand, Japan and the rest of the world, our new Houston base will be able to expand Kraken’s capabilities to benefit any kind of utilities market, whether regulated or not.”

In its first year, Kraken aims to create at least 50 new green jobs across the country while also aiming to attract top tech talent from Space City and beyond.

“I am delighted to welcome UK’s Kraken Technologies to the growing list of Texas tech titans,” said Richard Hyde, British Consul General in Houston. “The decision to make Houston the home of Kraken recognizes this city’s growing reputation as a tech center. It will bring hundreds of green jobs to the energy capital of the world.”

Kraken Technologies will continue to operate under Octopus Energy’s Customer Operations developers as they innovate and evolve their market position through cutting edge solutions.

Learn more about corporate headquarters in the Houston region.