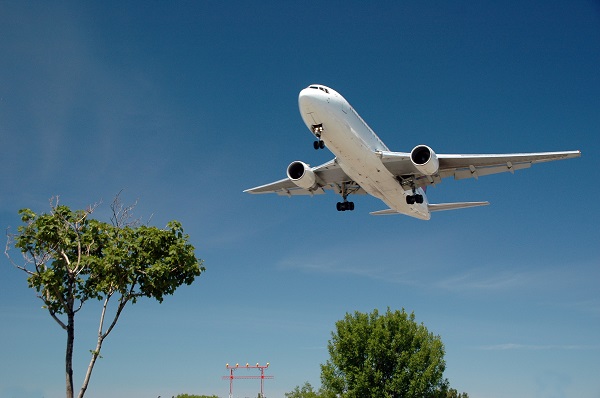 Houston's William P. Hobby Airport is marking the start of the new year with a couple of big announcements.

Earlier this week, Allegiant announced it added Houston as one of a few cities it’ll begin serving in 2020. According to its press release, the new seasonal nonstop routes from Hobby Airport include Knoxville, TN, Asheville, NC, Savannah, GA, and Destin/Fort Walton Beach, FL.

Allegiant says it’s also expanding to Boston and Chicago. It’s the largest expansion in the airline’s 23-year history, driven by the company’s focus on leisure travel.

“It’s proof of our devotion and our dedication to Houston,” Southwest CEO Gary Kelly said during the grand opening celebration, as reported by the Houston Chronicle. “And the opportunity that we see here, and the excitement that we have to continue to grow.”

Kelly told reporters that Houston is one of three key cities where Southwest is focused on adding flights over the next 10 years, according to the Houston Business Journal. Southwest’s CEO said he ultimately wants to connect Houston to South America.

“I don’t see that in the next year or so, but definitely down the road it’s something that we would be interested to do,” Kelly said.

Houston is the international air gateway to the South Central U.S. and Latin America. With the addition of international air service at Hobby Airport in ’15, Houston became the only city in Texas with two airports offering international service and one of only eight such cities nationwide.

According to Houston Facts, domestic travel at Hobby Airport increased by more than 7% to over 13 million passengers in ’18. Airlines that offer direct domestic flights from Hobby include American Airlines, Delta Airlines, JetBlue Airways and Southwest Airlines. Southwest is currently the only airline out of Hobby offering direct international flights.

The Partnership's 2019 Economic Highlights report says the Houston Airport System (HAS) offers nonstop flights to some 190 domestic and international destinations in 37 countries. Hobby is ranked as the 35th busiest airport in the nation.

Learn more about air transportation in Houston in Houston Facts. Read how Hobby performed last year in the 2019 Economic Highlights report and get a monthly aviation update.

Houston climbed six spots on this year’s list of America’s Best Cities, buoyed by attributes like its diversity, culture and economic development performance.  America’s Best Cities is a competitive annual ranking put together by the international consulting firm Resonance Consultancy. The 2022 report places Houston at No. 11 in the U.S. Across individual categories, the region ranks No. 7 for culture and No. 4 in both economic development and restaurants.  The report also credits Houston’s concentration of 24 Fortune 500 companies and overall livability for stirring “global curiosity.”  "Houston is a diverse and vibrant metro where individuals can start a family, grow their business, attend world-class institutions and universities, or be immersed in the 145 languages that are spoken by our residents,” Houston Mayor Sylvester Turner said in release. The Houston region is home to more than 7.2 million residents, an increase of 1.3 million since 2010. The metro has also added roughly 750,000 jobs over that 12-year period. Learn more about why companies and individuals are choosing to move to Houston.
Read More

In this episode we’re talking about the possibility of a recession. What are the signs that the U.S. may already be in an actual recession? And what would a possible recession mean for the Houston region specifically? We're joined once again by Partnership Senior Vice President of Research Patrick Jankowski. Topics covered include:  The metrics used to determine a recession.  How a possible recession would directly affect Houston.  How global events in Europe and East Asia may help determine the likelihood of a recession.    Bayou Business Download is presented exclusively by:
Read More