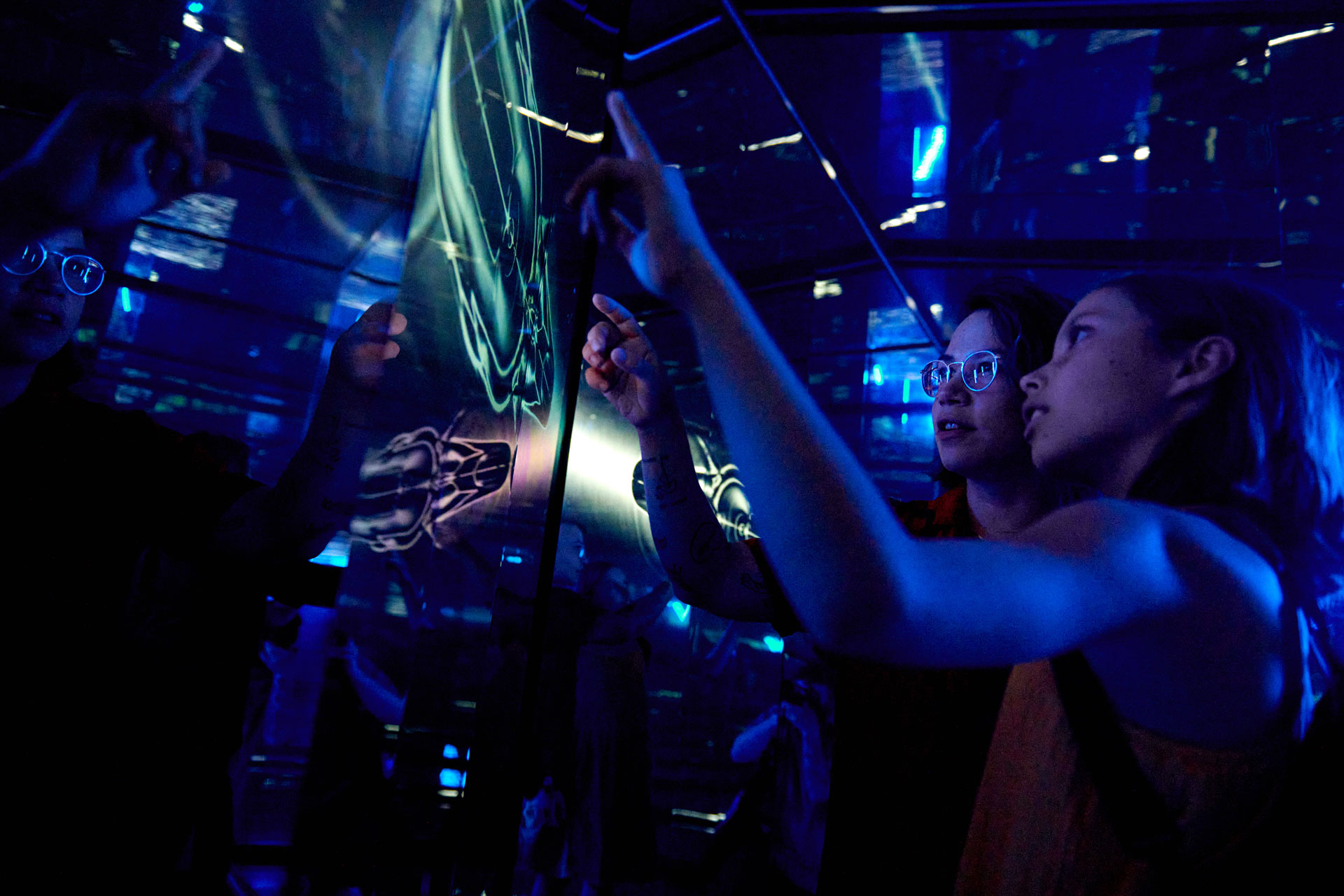 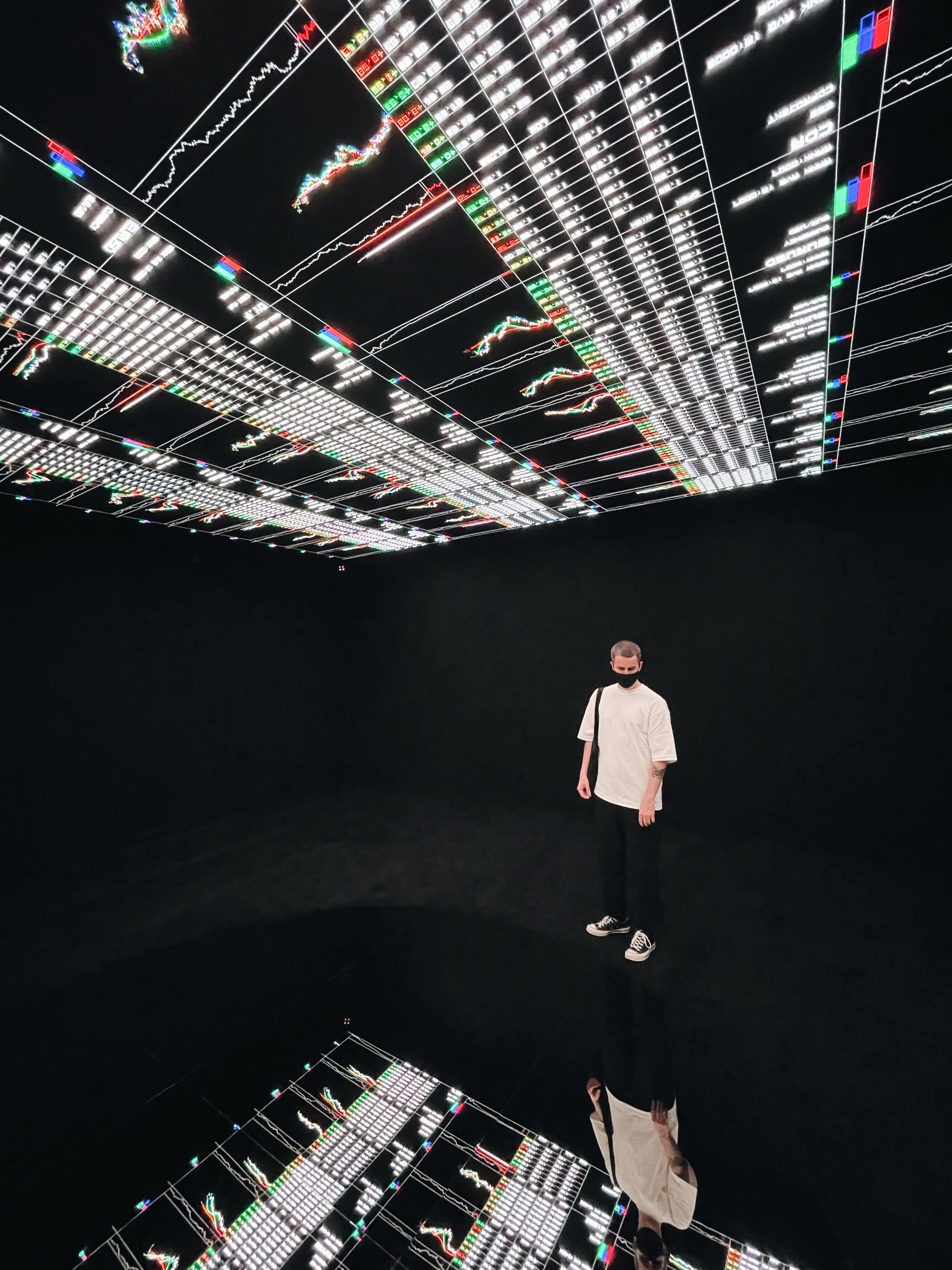 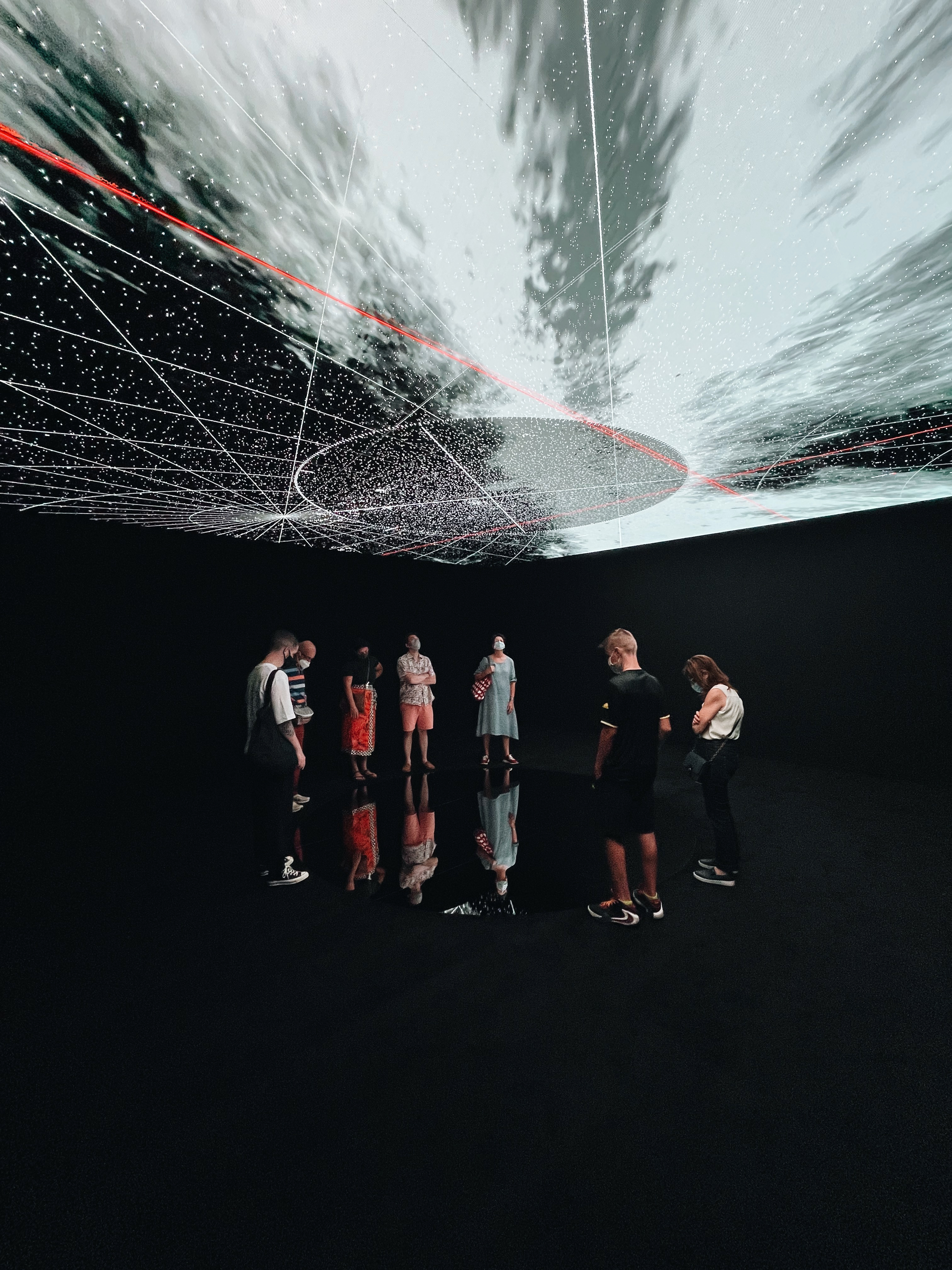 Looking for an out-of-this-world experience to ring in the new year in Houston? A multi-sensory, virtual reality exhibition has arrived at Sawyer Yards that promises to transport visitors beyond the reaches of planet Earth.

The Infinite offers audiences an opportunity to experience the International Space Station, completely immersing them in a 12,500-square-foot replica via virtual reality. Individuals can roam freely aboard the station, giving them one of the most realistic outer space experiences possible. The Sawyer Yards engagement marks The Infinite’s first time in the U.S. following its inaugural run in Montreal. It's here on a limited run that began on December 20.

Developed through a joint venture between PHI Studio and Felix & Paul Studios, The Infinite is an extension of the recent Primetime Emmy Award-winning series, Space Explorers: The ISS Experience. The four-part immersive series, which was shot over a period of three years and lauded as the largest production ever filmed in space, documented the life of eight international astronauts inside — and outside — the International Space Station.

“The exploration of space and the unknown is an endless source of fascination to us,” said Félix Lajeunesse, co-founder of Felix & Paul Studios and Creative Director of the exhibition. We are thrilled to bring The Infinite to Houston – the global epicenter of human space exploration – to share this massive, fully immersive exhibition, and we look forward to virtually transporting thousands of people off the Earth to enjoy the joy and wonder of space with audiences in the U.S.”

Producers say Houston was the natural destination as the first U.S. spot to host The Infinite, not only because of the city’s deep ties to NASA, but also because of its richly diverse population that supports a wide range of cultural offerings."

This latest installation of The Infinite will include new footage from the first-ever cinematic spacewalk captured in 3D, 360° virtual reality shot outside the International Space Station on September 12, 2021, in addition to offering visitors a self-directed experience aboard the ISS itself. Throughout the 60-minute journey, visitors’ senses will be enriched through the interactivity between physical objects, virtual reality, multimedia art, soundscapes, light design, and even the subtle scents of a forest – evoking memories of stargazing while lying on the grass.

The Infinite arrives in the United States and Houston at an exciting time for space exploration. Earlier this year, the Perseverance Rover made a successful landing on Mars and is currently exploring the Red Planet. Next year also marks the 60th anniversary of then-President John F. Kennedy’s famous moon-shot speech given at Rice University on September 12, 1962 that galvanized the country and set forth the ambitious national agenda for landing a man on the moon by the end of the decade. Of course, that feat was accomplished on July 20, 1969 with the immortal words of Astronaut Neil Armstrong: “Houston, Tranquility Base here. The Eagle has landed.”

Today, Houston’s NASA Johnson Space Center is engaging with the private sector like never before on initiatives ranging from astronaut transportation to the creation of new space vehicles and robots. At the emerging Houston Spaceport at Ellington Airport, companies including Axiom Space and Intuitive Machines are building new facilities that will help guide the future of human spaceflight. It’s estimated that the global space economy will become a $1 trillion industry within two decades.