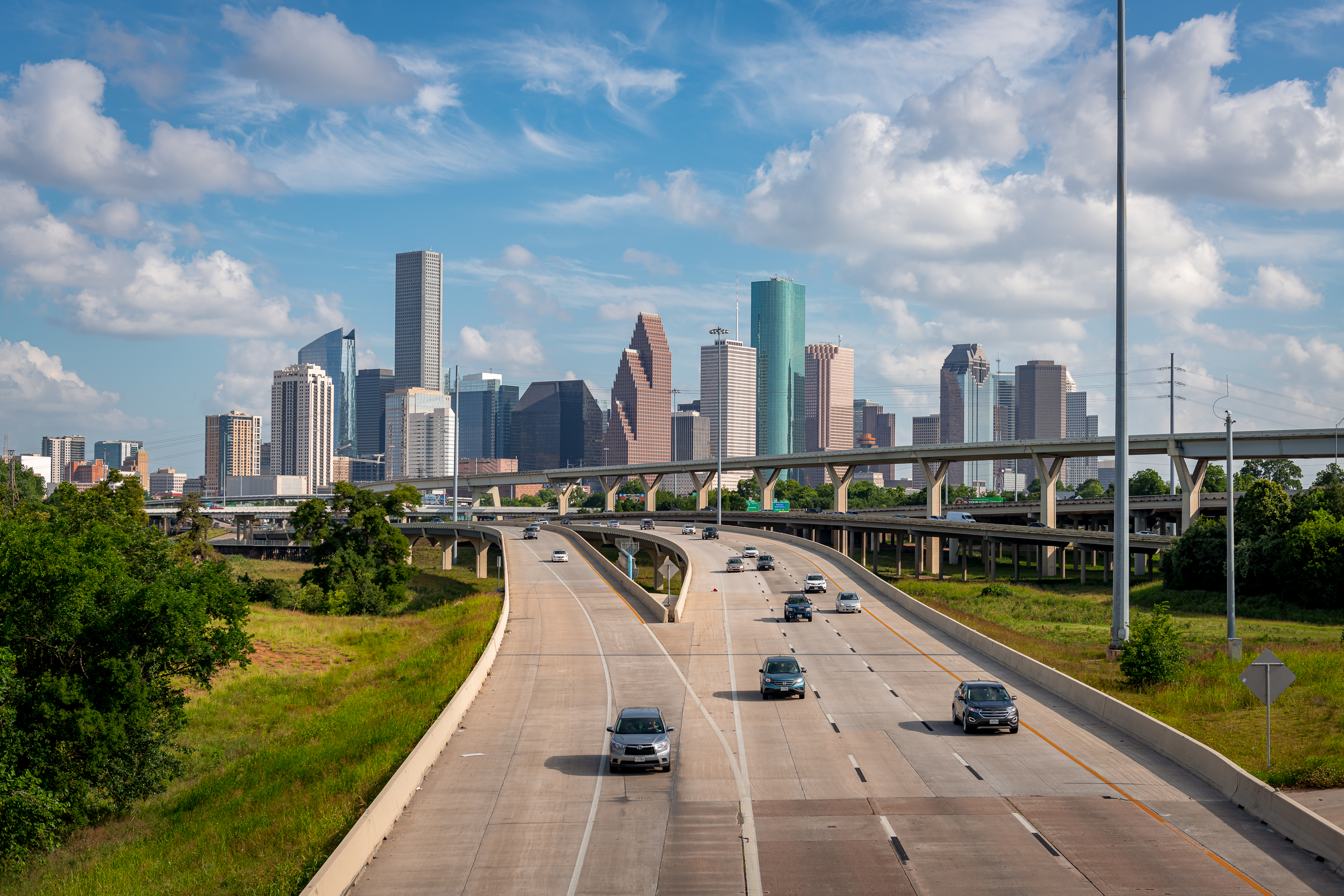 The stretch of Interstate 45 between Houston and Dallas is becoming a testing ground for driverless 18-wheelers. These big rigs are driving themselves between destinations hundreds of miles apart, positioning the Houston-Dallas corridor as a pivotal setting in the country’s automated vehicle revolution.

In September, autonomous vehicle (AV) company Aurora announced a partnership with FedEx and PACCAR to lead their driverless testing. These innovative medium-haul trips are mostly conducted by Aurora’s software, and safety drivers will remain in the trucks into late 2023.

VP of Government Relations and Public Affairs Gerardo Interiano said Texas is the ideal testing ground for Aurora’s trucking service. “Trucking is the backbone of our economy, and Texas moves more goods by truck than any other state,” Interiano said. According to the 2017 U.S. Census, Texas ranked No. 1 in total weight of truck shipments with 1.3 billion tons of goods, establishing its superiority with a 719.4 million-ton margin from runner-up California.

Interiano also complimented Texas’ culture of innovation. “It’s a welcoming state for new technologies, which is advantageous as we refine and deploy our technology and service with a trusted transportation company like FedEx,” he said.

Product Manager at Waymo Pablo Abad said the state laws supporting driverless vehicles help the commercialization in Texas. “Whenever we go to a particular market or think about implementing the Waymo driver, we have to look at the regulations to see how favorably they view autonomous tech,” Abad told the Houston Chronicle. “Texas has been very helpful on that side.”

The Partnership supported legislation related to AV operations during the 87th Legislative Session.

Amid the autonomous big rig competition, other AV companies have also announced expansions into the Houston market. Google-backed Nuro, an active member of the Partnership’s Policy Committee, announced an expansion in November, while San Francisco-based Embark Trucks announced their Houston expansion in December.

The AV competition grants Texas a front row seat to the continuing development of autonomous tech, bolstering Houston’s position as an innovation hub.

Learn more about Houston’s innovation ecosystem and what makes the region a great place for business.

Houston is among the leading U.S. cities when it comes to tech job growth, according to a new report.  The Bayou City ranks No. 1 in Texas and No. 5 nationwide in terms of increase in tech job postings between the first six months of 2021 and the same period earlier this year. That’s according to a new report from the tech site Dice which found that tech job postings rose 83% year-to-year.  See number of Houston area posts by month since January 2021.  Other Texas cities showed significant increases in postings with San Antonio coming in at No. 6 nationwide with an 80% jump and Dallas at No. 15 on the list with a 58% increase in posts. With a 111% increase in tech job posts, Orlando was No. 1 on the Dice list.  The report shows that tech job postings increased 52% nationwide year-over-year.  Houston also ranks among the top 10 cities in terms of total tech job postings, coming in at No. 9. When it comes to states, Texas is behind only California in total tech job postings.  There are more than 243,000 tech jobs in Houston representing nearly 8% of the total metro workforce, according to a recent analysis by the Partnership.  Several tech companies are among Houston’s largest employers including Asurion, AWS, Dell, High Radius, HPE, HP Inc., IBM, PROS, BMC Software, Siemens, Honeywell, Oracle and Microsoft. At least two dozen VC-backed startups valued over $100 million are based in the metro area. Over the last five years Houston startups have received roughly $4.35 billion in venture funding, including $2.02 billion last year alone.  Learn more about Houston's digital tech sector.
Read More

The Future of Texas series features thought leaders shaping our state's future, giving Partnership members the opportunity to engage with these leaders and hear their perspectives on our city and state's most…