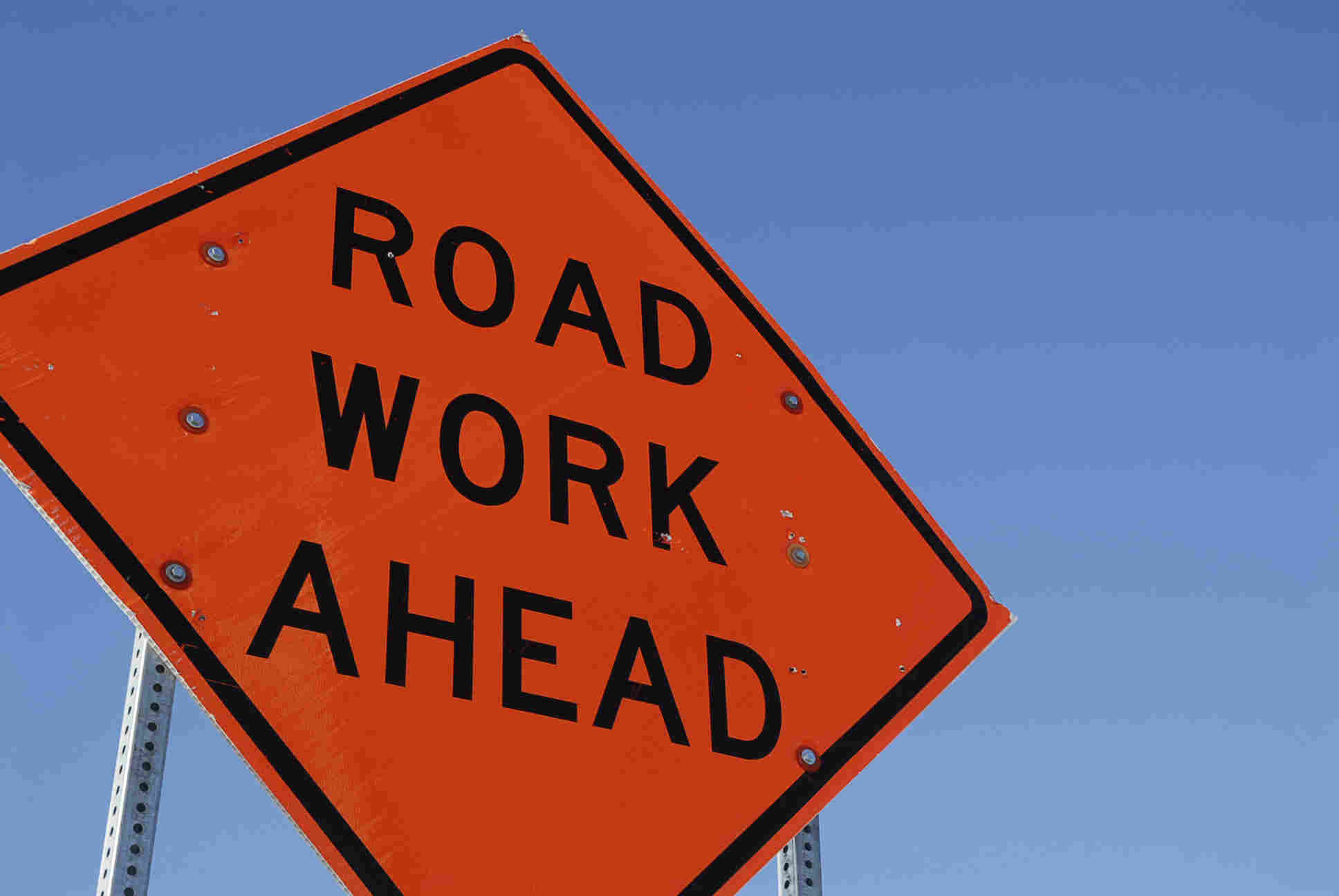 It’s no secret that many of the metro region’s outlying counties are experiencing growth. All you have to look for are the traffic cones and the new homes springing up in places like La Marque, Cinco Ranch and Fulshear. Fort Bend and Montgomery counties alone experienced explosive growth from 2010 to 2020, with 254,331 and 170,605 new residents, respectively. Here’s a look at the Texas Department of Transportation’s major projects underway or expected to start this year in several counties surrounding Harris. While a bit of patience will be required of residents in these counties for the next couple of years, the end result should help ease transit as the region grows.

The I-45 Central Walker County Project aims to improve statewide connectivity by alleviating congestion and enhancing freight mobility. TxDOT says this portion of the freeway was constructed in the early 1960s, so it needs some upgrades given that I-45 connects Dallas and Houston and serves as the primary hurricane evacuation route. Construction on the first segment is currently underway. The 4.4-mile project goes from SH 19 to SH 30. Construction on a second segment is expected to start in 2026 which will continue improvements along I-45 through FM 1696. The improvements include widening I-45 from four to six lanes, reconstructing existing bridges and adding interchanges and collector-distributor roads. The total cost for the first segment is expected to be $200 million.

State Highway 105 in Montgomery County is undergoing some major improvements already. In 2021, TxDOT started on the first section of improvements from FM 2854 to I-45. The improvements include upgraded traffic signals, sidewalks and raised medians. Improvements east of I-45 will go from 10th Street to the San Jacinto County line. The project along SH 105 is split into three sections with an expected combined total of $183 million. Improvements include widening SH 105 to four lanes and adding sidewalks and bicycle lanes. Montgomery County’s population grew 37% from 2010 to 2020, according to data from the U.S. Census Bureau. TxDOT says improvements along the corridor are needed due to continued projected growth. Construction is currently underway on at least three new master-planned communities in this part of the region.

If you’ve taken a drive down I-10 west of Katy, you know that area has experienced major growth. TxDOT is already working on several projects along I-10 from Brookshire to west of Sealy to make the freeway at least three lanes from Houston to San Antonio. This year TxDOT could start construction on another section of I-10 from FM 359 in Brookshire to Mason Road in Harris County, a total of 13 miles. TxDOT estimates that by 2040, traffic is projected to grow by 65% compared to numbers collected in 2016. The goal is to widen portions of the interstate and reconstruct it to add  managed (toll, HOV or express) lanes. The estimated construction cost is $555 million. The improvements would be made in at least three phases moving east to west, according to TxDOT.

The Signorelli Co. will start building a 365-acre master-planned community north of Brookshire later this year. The Bluestern development will feature more than 1,300 single-family homes. Construction is slated to start in the second quarter of 2022. Other residential builders have at least three other developments underway.

“Waller County is rapidly growing, quickly becoming a major destination to live, work, and play for families of all sizes,” said Jeff Dewese, Senior Vice President of Land at The Signorelli Co., in a statement.

TxDOT plans to complete final designs for improvements along I-45 from the Galveston Causeway Bridge to 61st Street this year. Plans include adding one additional main lane in each direction, adding frontage road lanes in certain areas, and adding bike lanes and sidewalks. According to TxDOT, the changes are needed to improve the hurricane evacuation route and keep up with current and projected growth. TxDOT estimates the project will cost around $115 million. Construction is slated to begin in 2023 and is expected to take three to four years to complete.

Learn more about the 12 counties of the Greater Houston Region.