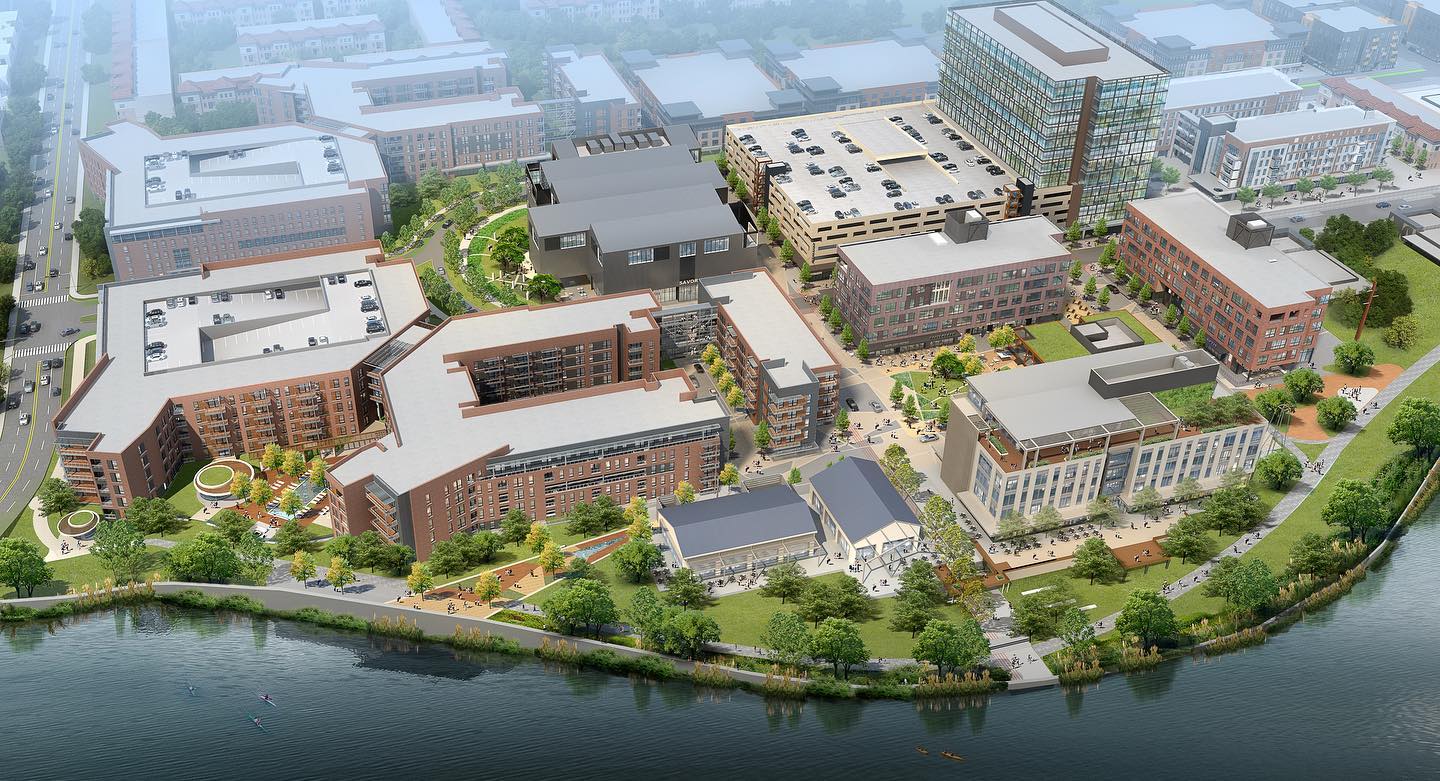 A rendering from Midway of East River

The East River tract as it exists today 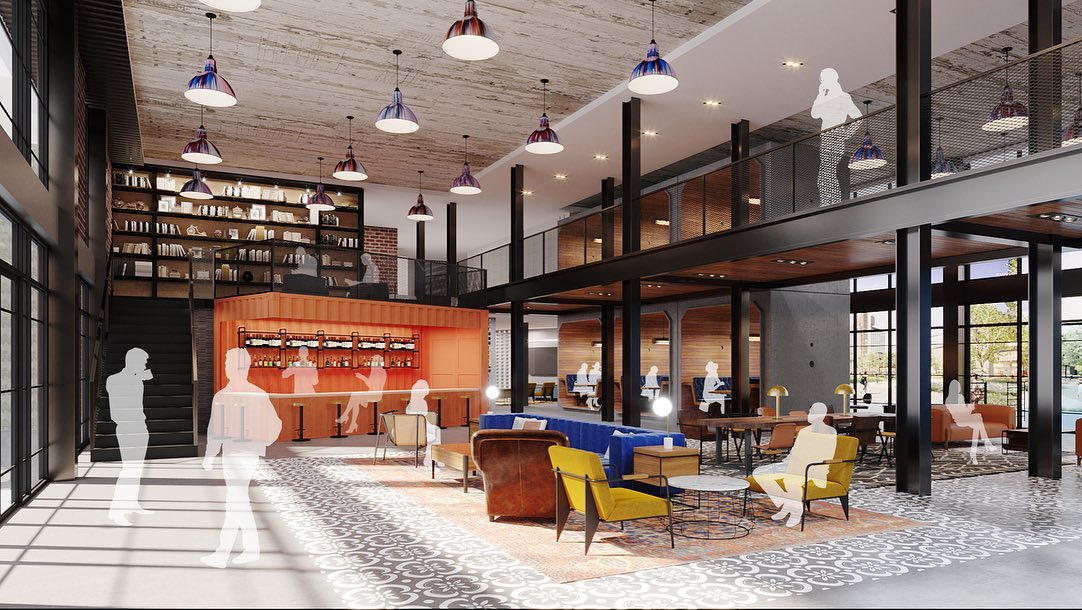 It’s not every day that a 150-acre site gets redeveloped within a stone’s throw of Downtown Houston. But that’s just what’s in store for an expansive tract hugging the north bank of Buffalo Bayou east of the Central Business District where one of the region’s largest mixed-use projects is set to rise.

East River will feature roughly 1 million square feet of commercial and residential space to be developed by Houston-based Midway in phases over the next 20 years. The first 26-acre phase breaking ground soon will include 360 apartment units, 250,000 square feet of office space and another 110,000 square feet of street-level retail. Amenities will include abundant green space, a plaza and access to hike and bike trails along the bayou.

The project’s developers and community leaders believe East River will be an economic catalyst for the previously industrial site and the East End neighborhoods that surround it. They also hope it will become a communal gathering place with special events, festivals and other activities for residents and visitors alike.

With the upper Buffalo Bayou to the west of Downtown long protected as a park, Houston has not had a sizeable commercial development along its foundational waterway. East River will directly border the bayou, drawing comparisons to other major, riverfront developments like those in New Orleans, San Antonio or New York. Meanwhile, developers are now under construction on several projects overlooking the upper bayou and its linear park, separated by Allen Parkway.

All of the projects have two things in common: mixed-use and density. Developers are looking to maximize the potential of the land along the bayou and extend the ultra-urban, pedestrian-oriented environment beyond the borders of Downtown.

Learn more about living in Houston, from neighborhoods to arts and culture.

A rendering from Midway of East River

The East River tract as it exists today