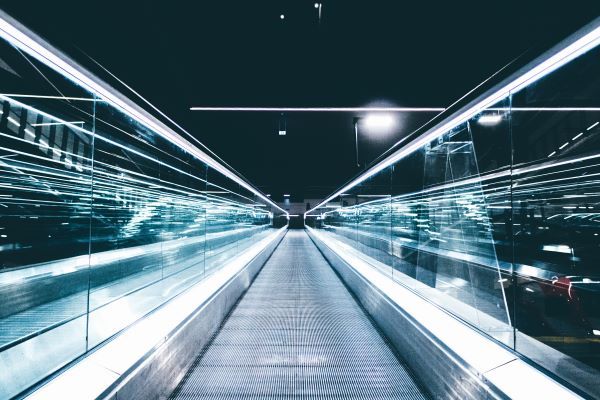 Houston is among the leading U.S. cities when it comes to tech job growth, according to a new report.

The Bayou City ranks No. 1 in Texas and No. 5 nationwide in terms of increase in tech job postings between the first six months of 2021 and the same period earlier this year. That’s according to a new report from the tech site Dice which found that tech job postings rose 83% year-to-year.

See number of Houston area posts by month since January 2021.

Other Texas cities showed significant increases in postings with San Antonio coming in at No. 6 nationwide with an 80% jump and Dallas at No. 15 on the list with a 58% increase in posts. With a 111% increase in tech job posts, Orlando was No. 1 on the Dice list.

There are more than 243,000 tech jobs in Houston representing nearly 8% of the total metro workforce, according to a recent analysis by the Partnership.