Houston will soon add a major player in the clean energy space. North America’s largest "climatetech" incubator will make its first national expansion to the Energy Capital of the World next year to accelerate the clean energy transition. 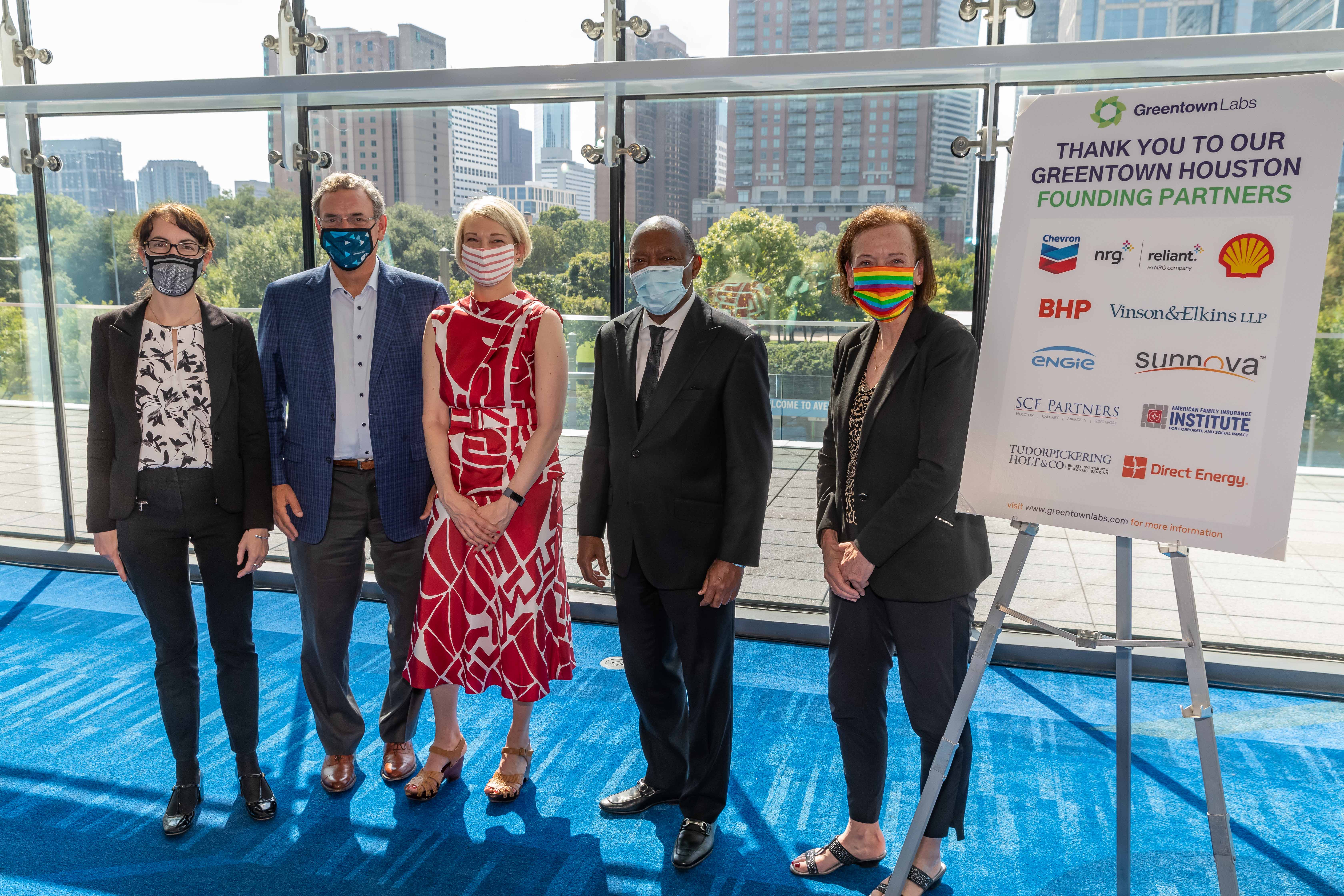 Greentown Labs announced today its plans to open its second location in Houston in spring 2021. As the city’s first climatetech and cleantech-focused startup incubator, Greentown Labs Houston will be a catalyst in driving progress toward the goals outlined in Houston’s recently announced first-ever Climate Action Plan.

“For decades, Houston and the energy industry have been inextricably linked. As a lifelong Houstonian and Mayor of our city, I am very proud of our history and proud of the innovation, growth and prosperity that the energy industry brings to our community,” said City of Houston Mayor Sylvester Turner. “It is our responsibility to continue this legacy, to develop innovative technologies and practices that will reduce carbon emissions, and we are committed to that goal.”

“While it was historic for Houston to launch its first Climate Action Plan, the real success is when we put that strategy into action, said Mayor Turner. “Greentown Labs moving to Houston is proof that we will meet our goal of making Houston a capital of energy innovation.”

Greentown Houston will serve as an on-the-ground catalyst for the energy transition in Houston, aiming to bring together civic and business leaders, entrepreneurs, students and other stakeholders who have already begun the transition and raise awareness of the opportunity for those who have yet to engage.

With the expansion into Houston, Greentown Labs aims to build a bridge between the Boston and Houston metro areas to have the best and brightest engineering and business minds in energy working together on the global climate challenge. Both cities are members of C40, a network of the world’s megacities committed to addressing climate change, and have a shared goal of carbon neutrality by 2050.

“I am thrilled that some of Houston’s brightest minds will be given a place to tackle some of the biggest problems that face humanity today,” said City of Somerville Mayor Joseph Curtatone in a pre-recorded message. “I suspect that this may be the sign of a great relationship between our two cities.”

Today’s announcement was led by Bob Harvey, President and CEO of the Greater Houston Partnership, which has played a significant role in supporting Greentown Labs’ expansion efforts to the region. As an organization dedicated to Houston’s long-term economic vitality and growth, the Partnership is an ardent champion of bolstering Houston’s leadership in meeting the world’s increasing energy needs while lowering the world’s carbon footprint.

“We are thrilled to welcome North America’s largest cleantech incubator to Houston, which comes at a time of great momentum for Houston’s innovation ecosystem and further positions the region to lead the transition to a cleaner, more efficient and more sustainable, lower carbon world,” said Bob Harvey, President and CEO of the Partnership. “As the home to major corporate energy R&D centers, corporate venture arms, and VC-backed energy startups, Houston is already leading the way in digitization, renewable forms of energy, and the development of carbon capture management technology.”

Greentown Labs supports climatetech and cleantech entrepreneurs with the community, resources, and connections needed to achieve their technical and business milestones. Greentown Houston will serve the same purpose for cleantech entrepreneurs in the Greater Houston area, and at its outset will raise 7.2 million dollars to provide approximately 30,000 square feet of prototyping lab and office space for about 50 startups. This initial investment should sustain operations for about three years.

When asked how many jobs the expansion will bring to Houston, Greentown Labs CEO Emily Reichert estimates between 200 to 300 for the first year once the program is full. This number was estimated by their impact in the Boston area where companies have supported roughly 6,500 jobs since their founding.

Greentown Houston is made possible by a network of supportive Founding Partners that represent a broad community of energy organizations, renewable energy experts, and organizations committed to supporting early-stage cleantech startups.

Explore information, programs and resources for employers and business leaders.