Partnership Comments on School Accountability and Economic Development in Austin 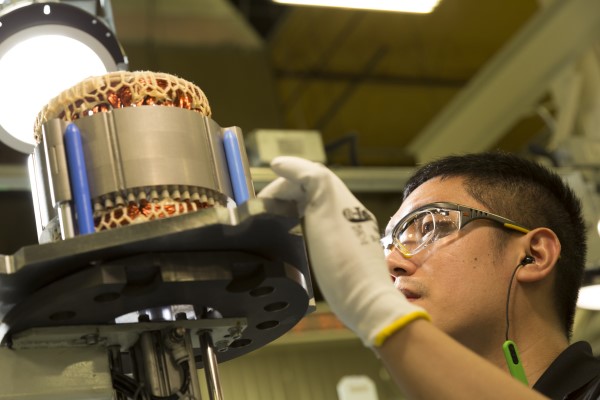 Week In Review
The Partnership was active in Austin this week with Partnership President and CEO Bob Harvey testifying before two legislative committees. In addition, an important energy bill was heard in committee.

Senate Bill 1365: School Campus Accountability
Senator Paul Bettencourt (R-Houston) presented Senate Bill 1365 in the Senate Education Committee on Thursday. The bill provides clarification of the school accountability, campus intervention and turnaround rules. Partnership President and CEO Bob Harvey testified in support of the bill and the need for clarifying the process for the Texas Education Agency to intervene when public school campuses chronically underperform. Harvey noted just 37 percent of Houston area students met third grade reading standards in 2019. Before the COVID-19 pandemic, just 47 percent of Houston area students were considered college or career ready. Harvey pointed to three essential elements for improved educational outcomes: accountability and measurement of students and schools, and improved educational techniques. He also noted that employers want to know they will have a trained, educated workforce. That is not possible when so many children are stuck in failing schools.

Harvey testified before the committee in favor of the bill. He noted the vital importance of the program for regional economic development projects, and requested the bill be changed to include renewable energy projects as well as to eliminate what are known as "revenue protection payments" for school districts. These payments make the program less competitive and were rendered unnecessary by the school finance reforms in 2019.

"Rebuilding the Houston economy is my top priority at the Partnership. I need all the tools I can [get] to bring investment to Houston, investment to Texas, so that we can rebuild this economy in the face of....a very difficult environment for oil and gas. The future is not the past and we need all our tools to be able to compete and bring new industry, in addition to traditional energy," said Harvey.

The Partnership was joined in its support for SB 1255 by organizations such as the Texas Oil and Gas Association, Texas Association of Manufacturers, Texas Chemical Council and Texas Taxpayers and Research Association. Reauthorization of the Chapter 313 program is a key priority for this legislative session.

House Bill 1284: Class VI Wells
On Monday, the House took an important step forward on carbon capture and storage legislation during a hearing in the House Energy Resources Committee on House Bill 1284, by Representative Chris Paddie (R-Marshall). The legislation centralizes authority for underground CO2 storage using Class VI wells under the Texas Railroad Commission. Current law has dual jurisdiction between both the Railroad Commission and Texas Commission on Environmental Quality. In giving the Railroad Commission sole jurisdiction, Texas can then join other states in obtaining full regulating authority, or primacy, from the Environmental Protection Agency. This will reduce time and bureaucracy to secure permits to store CO2 underground, accelerating Texas' path toward a low carbon future.