Partnership Letter in Support of NHHIP and Continued Collaboration 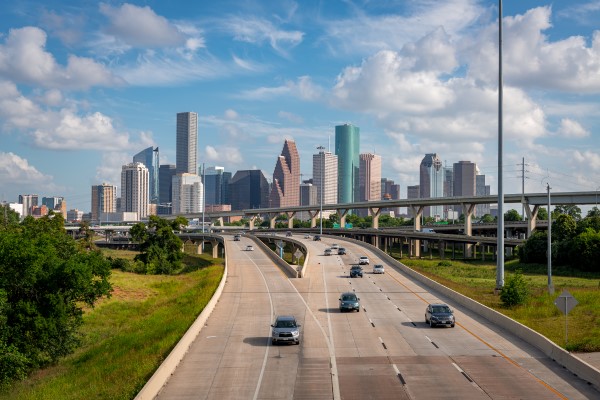 A project like the North Houston Highway Improvement Project (NHHIP) comes along once in a generation and has the ability to reshape Houston’s image, economy, culture, communities, and trajectory of growth for decades to come. In July of 2019, the Partnership voiced its support for the project to the Houston-Galveston Area Council Transportation Policy Council (TPC). This week, the Partnership submitted a letter and written comments to the Texas Department of Transportation to reiterate the Partnership’s support for the NHHIP as a transformative project for the region. The letter is available here.

The Partnership has been encouraged by the numerous public engagements conducted by TxDOT over the years to receive feedback, address affected community and stakeholder concerns, and work to find ways to incorporate improvements to the project’s Final Environmental Impact Statement (FEIS) and Record of Decision (ROD). The Partnership appreciates the good faith efforts from TxDOT, the City of Houston, Harris County, Harris County Flood Control District, the Metropolitan Transit Authority of Harris County and the TPC to develop a memorandum of understanding for the NHHIP that will promote mutual cooperation in advancing the planning and implementation of the project.

It is important for our state, regional, industry and community partners to collaborate, build consensus and buy-in on the next phases of this important project. The deadline for submitting comments to TxDOT is December 9. The Partnership encourages individuals and organizations to communicate their feedback and support for the project as TxDOT looks to finalize the FEIS and ROD, which are critical stages in the environmental clearance process that will allow for the project to move into a detailed design phase. In this phase, the project can be further refined to reflect additional community feedback and concerns.

Our region has added over a million residents to our population just since 2010 and this project is key to continued growth and opportunity in Houston.

Read the Partnership's letter to TxDOT here.
Submit your comments to TxDOT by December 9, click here.