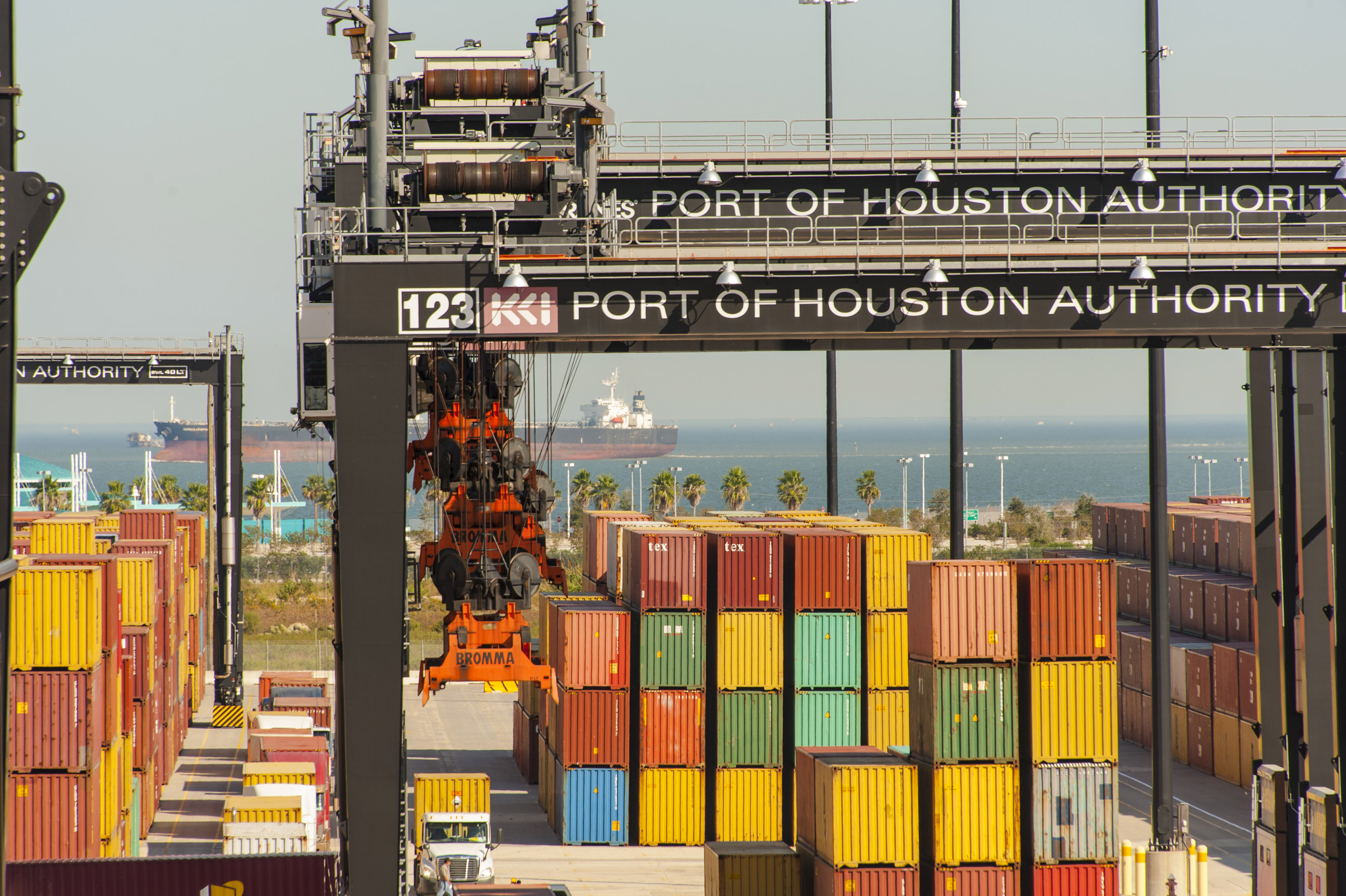 HOUSTON (Dec. 11, 2019) - Statement by Bob Harvey, President & CEO of the Greater Houston Partnership, on the new trade agreement between the United States, Mexico and Canada:

“We are encouraged by the news that Congress and the Administration have come to an agreement related to the United States-Mexico-Canada Agreement. As the largest business organization in Houston, we strongly support USMCA and free international trade more broadly. We look forward to Congressional ratification of the agreement by year end.”

“Canada and Mexico have been two of Houston’s most important trading partners for over 20 years and USMCA is critical to continuing that relationship. As a global logistics hub and top export metro, Houston is uniquely positioned to benefit from the agreement. We urge the Texas Congressional delegation to unite in support of USMCA to ensure Houston’s continued economic growth.”