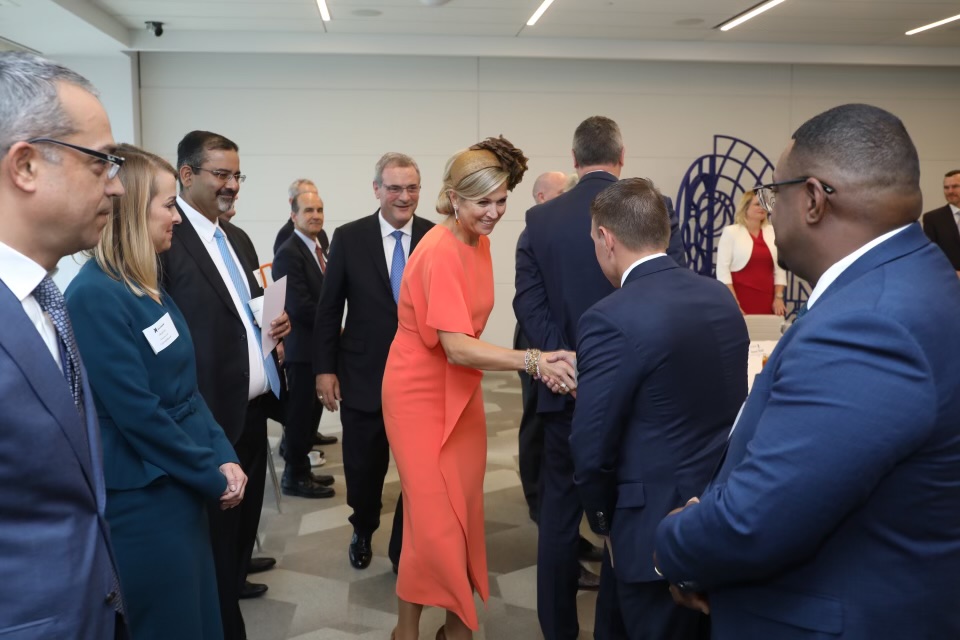 Queen Maxima of The Netherlands meets with guests at the Partnership 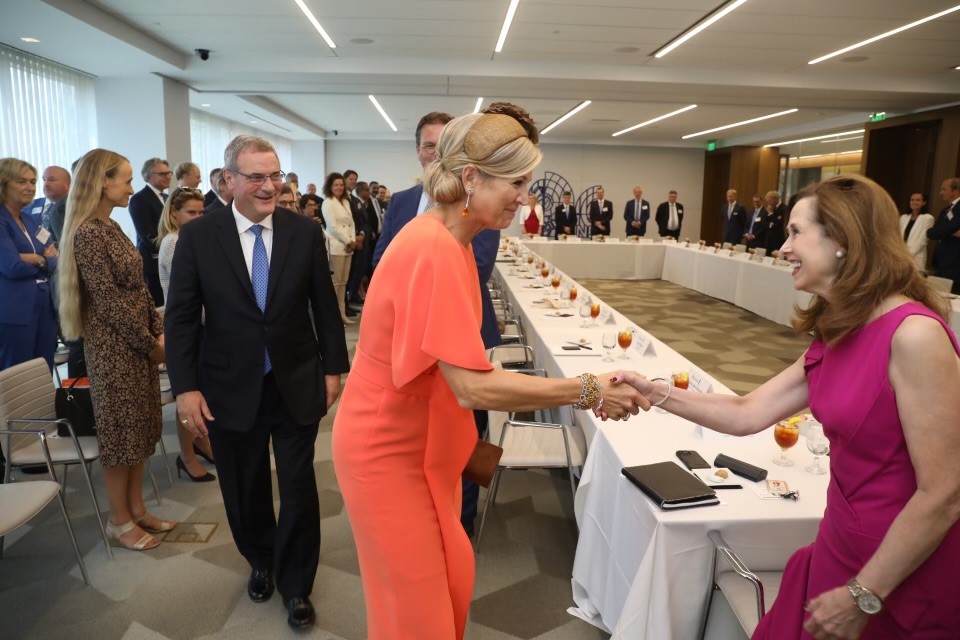 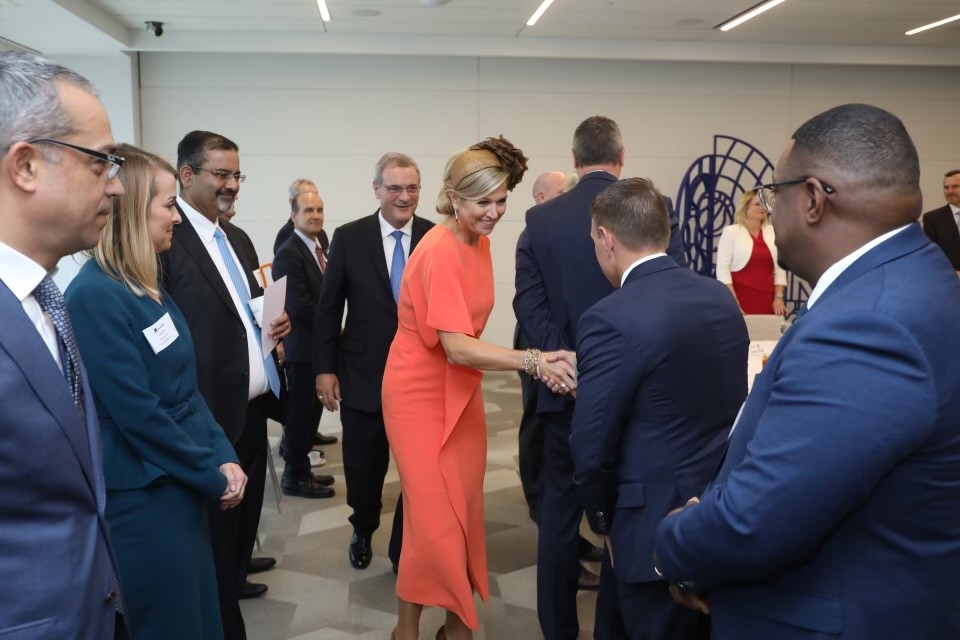 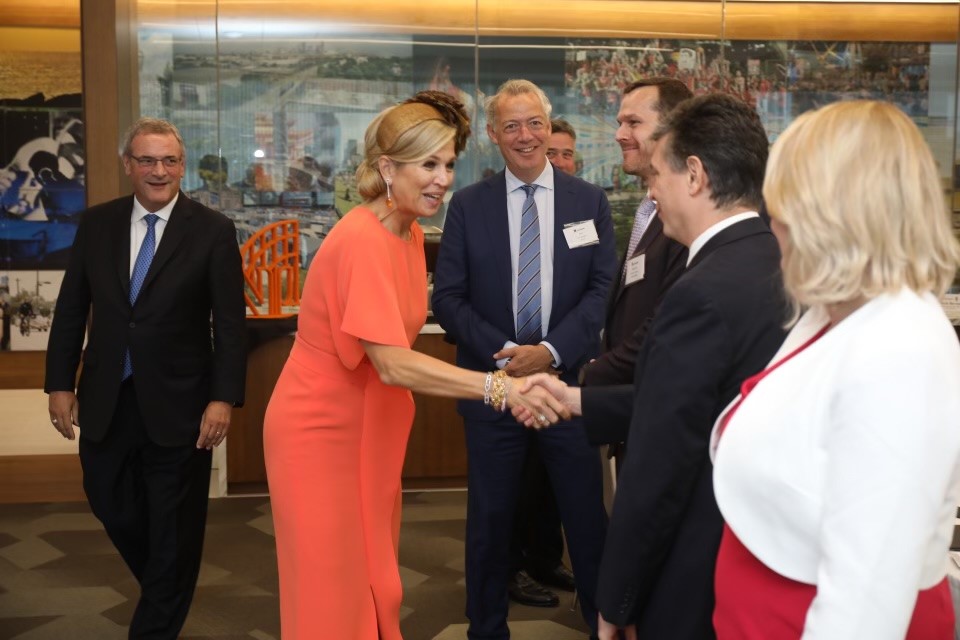 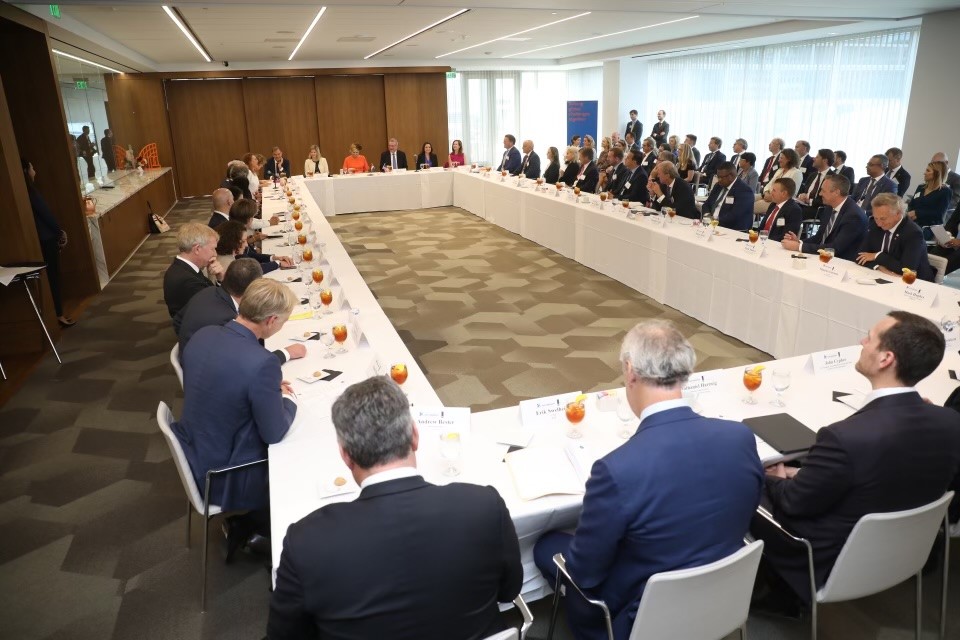 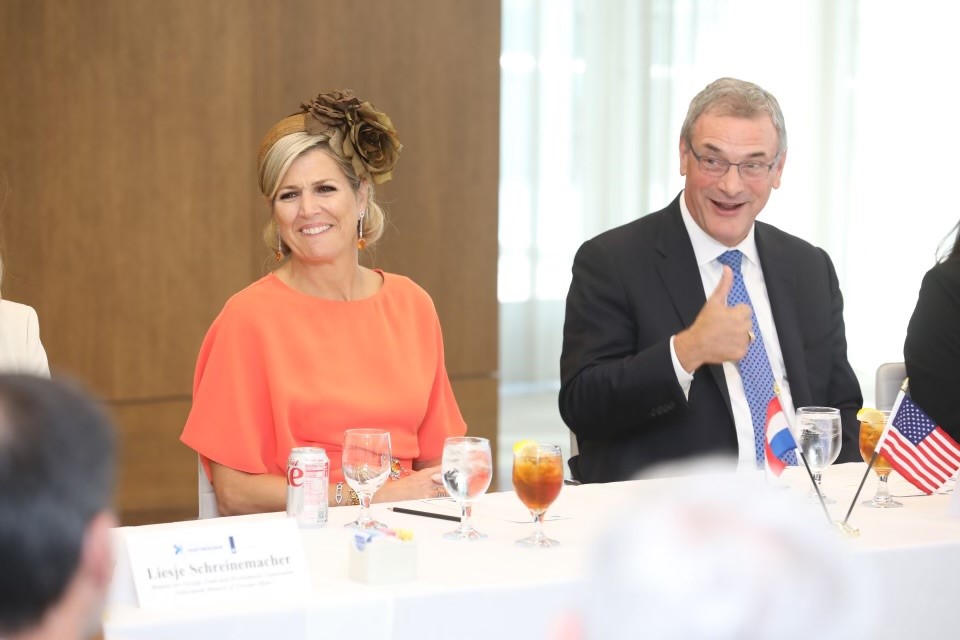 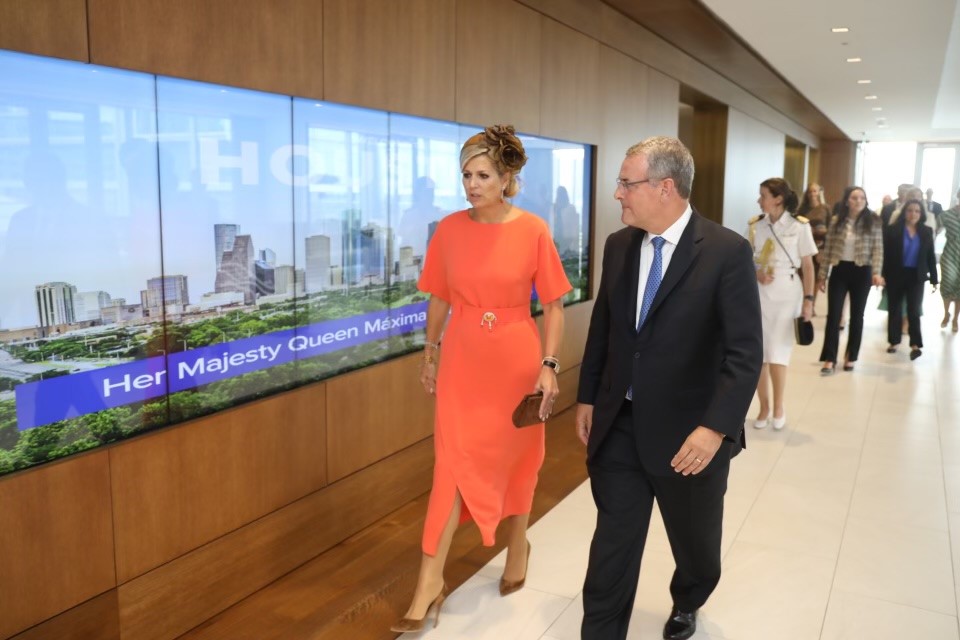 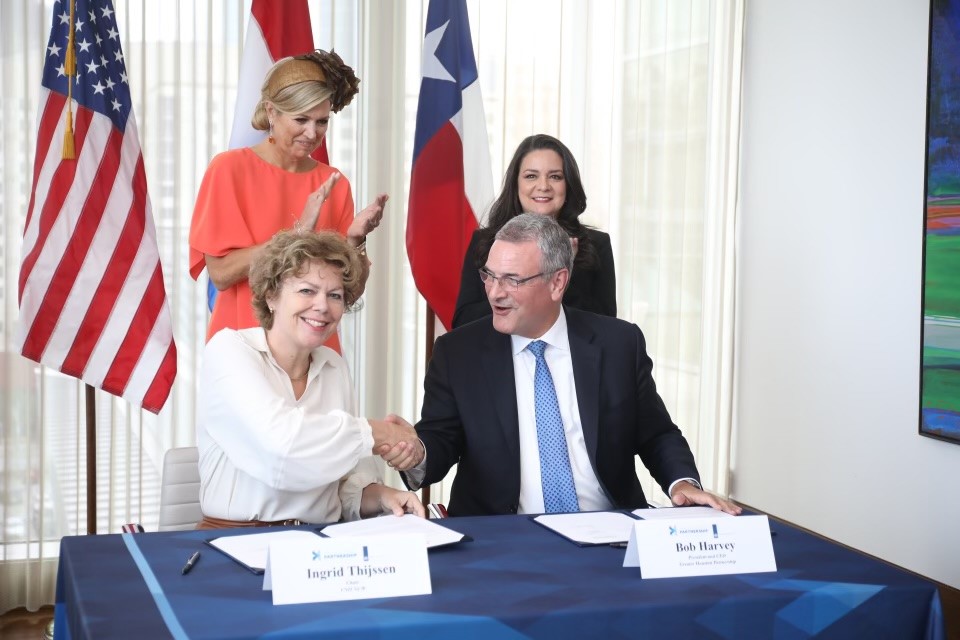 The Greater Houston Partnership hosted Her Majesty Queen Máxima of the Netherlands on Friday, September 9, as part of a Dutch working visit to Texas.

The Netherlands remains one of Houston’s key strategic trade and investment partners. Trade between our regions was valued at $13.8 billion in 2021, a ten-year high, and Dutch businesses support more jobs in Texas than in any other state in the nation.

“Visits like today’s with Her Majesty Queen Maxima and her business delegation from the Netherlands present an incredibly unique opportunity to exchange views, share experiences, and identify opportunities for further strengthening collaboration with our international partners,” said Partnership President and CEO Bob Harvey. “As established global energy centers and port hubs, there is an abundance of opportunities for Houston and the Netherlands to engage on issues like climate change, resiliency, technology, and more.”

An impressive group of over 150 business executives and governmental leaders from both regions participated in Friday’s events. At the conclusion of the CEO Roundtable an official memorandum of understanding was signed in the presence of Her Majesty outlining the strong commitment to the bilateral relationship between The Netherlands and Houston in the areas discussed. The MOU was signed Bob Harvey, President and CEO of the Greater Houston Partnership and Ingrid Thijssen, President of VNO-NCW –the largest employers organization in the Netherlands.

Queen Maxima of The Netherlands meets with guests at the Partnership

Statement on Trade and Investment Mission to Japan

Context: The Partnership and Mayor Sylvester Turner will lead a mission to…
Read More