Preserving Progress on Public Education a Priority in '21 Legislative Session 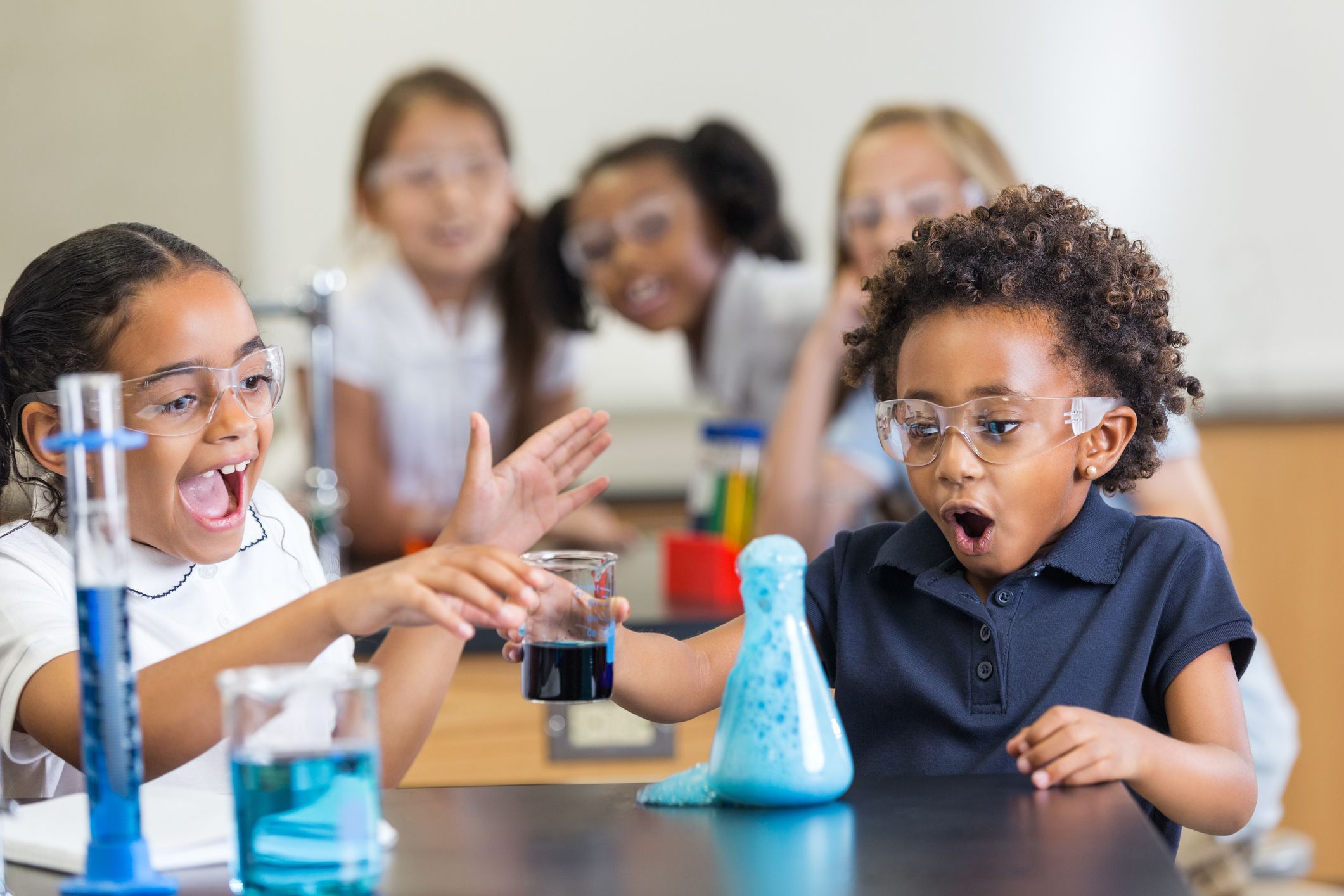 For decades, the Texas Legislature attempted to solve the complex issues in Texas public school finance, and for decades the body failed in that attempt. The systems that the Legislature and Supreme Court managed to create were riddled with inequities and failed to adequately prioritize the improvement of student outcomes. Instead, the system continued to support mediocre achievement gains for students of color, those experiencing poverty, and students with special needs. An overview of the previous funding system can be found here.

All of this changed during the 86th Texas Legislative Session with the passage of a landmark school finance reform bill, House Bill 3. The effort to overhaul the school finance system began with the creation of a School Finance Commission. Most interested parties were skeptical that any substantial change would be spurred on by the commission and most presumed that there was a lack of enthusiasm for true reform.

This was a huge win for Texas and every generation of student that is or will be attending a public school. Now we must ensure that the new school finance system is maintained and fully funded this coming legislative session. This is why Public School Finance continues to be one of the top policy priorities for the Greater Houston Partnership.

A statement submitted by Representatives Martinez Fischer, Beckley, J. Gonzalez, Goodwin, Israel, Meza, Morales, Muñoz, Ramos, Rodriguez, and Rosel to the House Journal at the passage of House Bill 3 sums this up well.

HB 3 is one of the most significant bills to come before this body, but none of its provisions will matter, none of our work will matter unless there is a plan to sustain its investments in full beyond this biennium.
Those of us voting in support of HB 3 today must hold ourselves accountable for finding those revenue streams in order for the 87th Legislature to honor this financial commitment.

While COVID-19 is certainly a new reality for all of us, the legislature will be forced to confront hard financial decisions over the next several sessions. The Partnership will continue to play a lead role in advocating for the preservation of the reforms that were included in HB 3 and funding our public schools in their entirety this coming legislative session.

Learn more about the Partnership's efforts around public school finance.

Small business is big business in Houston. As the nation commemorates Small Business Month in May, the Partnership examined the latest figures on small business in HoustonÂ and the important role these organizations play in our regionâs broader economy.Â  Eighty-two percent of the firms operating in the Houston metro area have fewer than 20 employees. Together, these businesses employ just under 400,000 workers, or about 14% of the regional workforce, according to the U.S. Census Bureauâs Business Dynamics Statistics, 2018. Nearly 97% of businesses in the region have fewer than 500 employeesâthe standard to be considered a small businessâand these collectively employ 44% of the regionâs workforce, or 1.2 million employees.Â  Census Bureau data shows that there are 663,800 ânon-employee businessesâ in the Houston region, which are generally sole proprietorships such as consultants, freelancers and the self-employed. Whatâs more, nearly 35% of Houston-area small businesses with 50 or fewer employees are minority-owned, and the diverse region ranks fifth in the nation for minority entrepreneurship, according to personal finance service Self Financial.Â  So which Houston industries are most likely to see a high percentage of small businesses? Real estate is number one with roughly 88% of firms having fewer than 10 employees, followed by professional services at 84% and finance and insurance at 81%. Nationwide, construction, information and real estate have been the fastest growing small business sectors over the last decade. The same pattern generally holds true for Houston.Â  The creation of new small businesses in this region is likely to keep growing. A new report released this spring ranked Houston among the nationâs top 10 metros for startup formation. The report from real estate investment group Roofstock was based on Census data that looked at startups as a percentage of overall businesses in the region. Houston logs more than 9,200 new startups annually, according to the report. Last year, the region'sÂ startups attracted a record $753 million in venture capital funding, up from $702 million in 2019.Â  Today, there are more than 5 million U.S. businesses with fewer than 500 employees and 3.8 million with fewer than 10 employees, according to the Census Bureau. Companies with fewer than 500 employees account for about 59 million jobs, or nearly half of the national workforce (46%), and generate $13.7 trillion in combined annual revenue, about a third of all U.S. business revenue.Â  Learn more about the Partnershipâs Small Biz Matters business resource group and get information about how your organization can become a member today.Â  Â
Read More

This next gathering of the Talent Resources Group explores a comprehensive approach to help advance your company's diversity, equity and inclusion strategy and measure progress. If you missed…