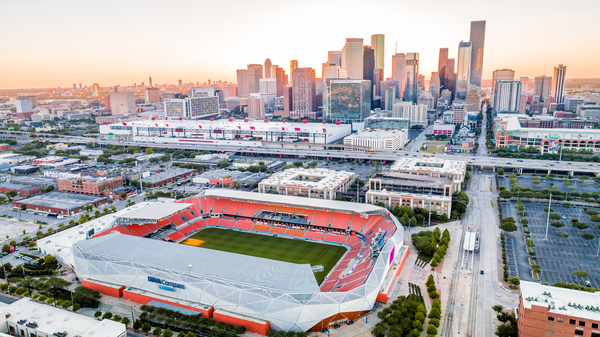 Metro Houston ranks second in the U.S. when it comes to real estate activity across commercial and residential sectors over the last 10 years, a recent report from StorageCafe shows.

Houston was the most active single-family residential market in the country while the New York City metro saw the highest number of building permits issued for new apartments.

The report looked at activity between 2012 and 2021 across the nation’s 50 largest markets. When all sectors are totaled up, Houston falls just behind Dallas which ranks No. 1 across all real estate sectors over the decade.

With more than 44 million square feet of office space built over the past decade, and new industrial construction surpassing 153 million square feet, signs are pointing to even more growth for Houston in the years ahead. “The historically oil-driven hotspot is slowly evolving into a hub for digital technology as well as manufacturing and life sciences,” StorageCafe indicated in its report. “Among the big players that announced new offices in the area in the past year are Hewlett Packard Enterprise, Avetta, Maddox Defense, Dominion Aesthetics Technologies Inc. and Roboze.”

Learn more about metro Houston real estate and why businesses are choosing Houston.