Report: Houston Among Top 20 Global Cities of the Future 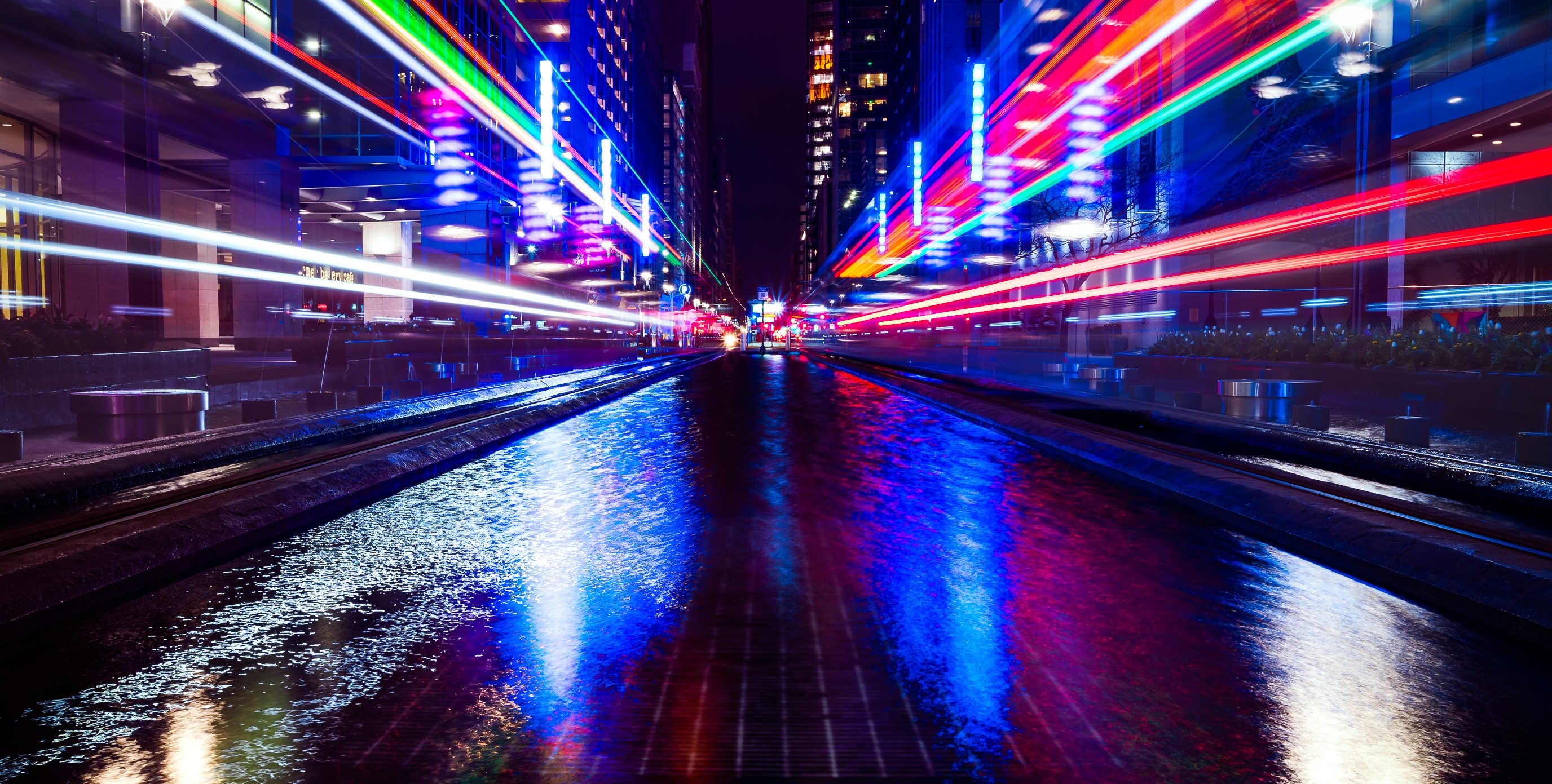 Houston ranks among the top Global Cities of the Future, inching its way up four spots on the latest report from the group fDi Intelligence.

Houston came in at No. 19 on 2021/22 fDi list, which ranks major global cities based on foreign direct investment. That’s up from No. 24 when the ranking was published in 2018/19. Houston was only one of two U.S. cities among the top 20 on the latest list, with New York ranking seventh.

Last year, Houston ranked No. 3 on fDi’s Tier 2 list of cities with populations under 8 million, but the new report looks at all cities globally.

Partnership Chief f Economic Development Officer Susan Davenport said Houston’s elevated position on the list validates the region’s place as a magnet for foreign direct investment in the U.S. “Houston’s significant infrastructure—including our port and two commercial airports—along with our prime geographic location, large and diverse workforce and pro-business environment have long made us an attractive target for foreign investment and what we see is that attraction is only growing.”

Today, 15 foreign governments maintain trade and commercial offices in Houston and the region has 41 active foreign chambers of commerce as well as one of the nation's largest consular corps. In addition, more than 1,700 Houston companies report foreign ownership while roughly one-in-four residents in the region are foreign born, contributing to Houston's well-recognized diversity.

To create a shortlist for fDi’s Global Cities of the Future 2021/22, the fDi Intelligence division of the Financial Times collected data using the online tools fDi Markets and fDi Benchmark. Data was then collected for a total of 129 locations under five categories: economic potential, business friendliness, human capital and lifestyle, cost effectiveness and connectivity.

Learn more about international business in Houston and read the fDi report.

In this episode of Future of Texas â Unscripted, we discuss Texasâs economic incentive programs â what they are, how they are used, and how we benefit from them in this region. Partnership Vice President of Policy and Advocacy, Lindsay Munoz, discusses with Partnership Senior Director of Regional Economic Development, Craig Rhodes.Â  In this episode we cover: Major state legislation updates, including the budget and electricity reform Economic development legislation Using incentives to bring business to the region Â  Get theÂ latest Public Policy news.Â
Read More

Join us as we discuss the Partnership's platform for positioning Houston as one of the strongest and most diverse 21st Century global economies and find out how you can become an ambassador for our region. …