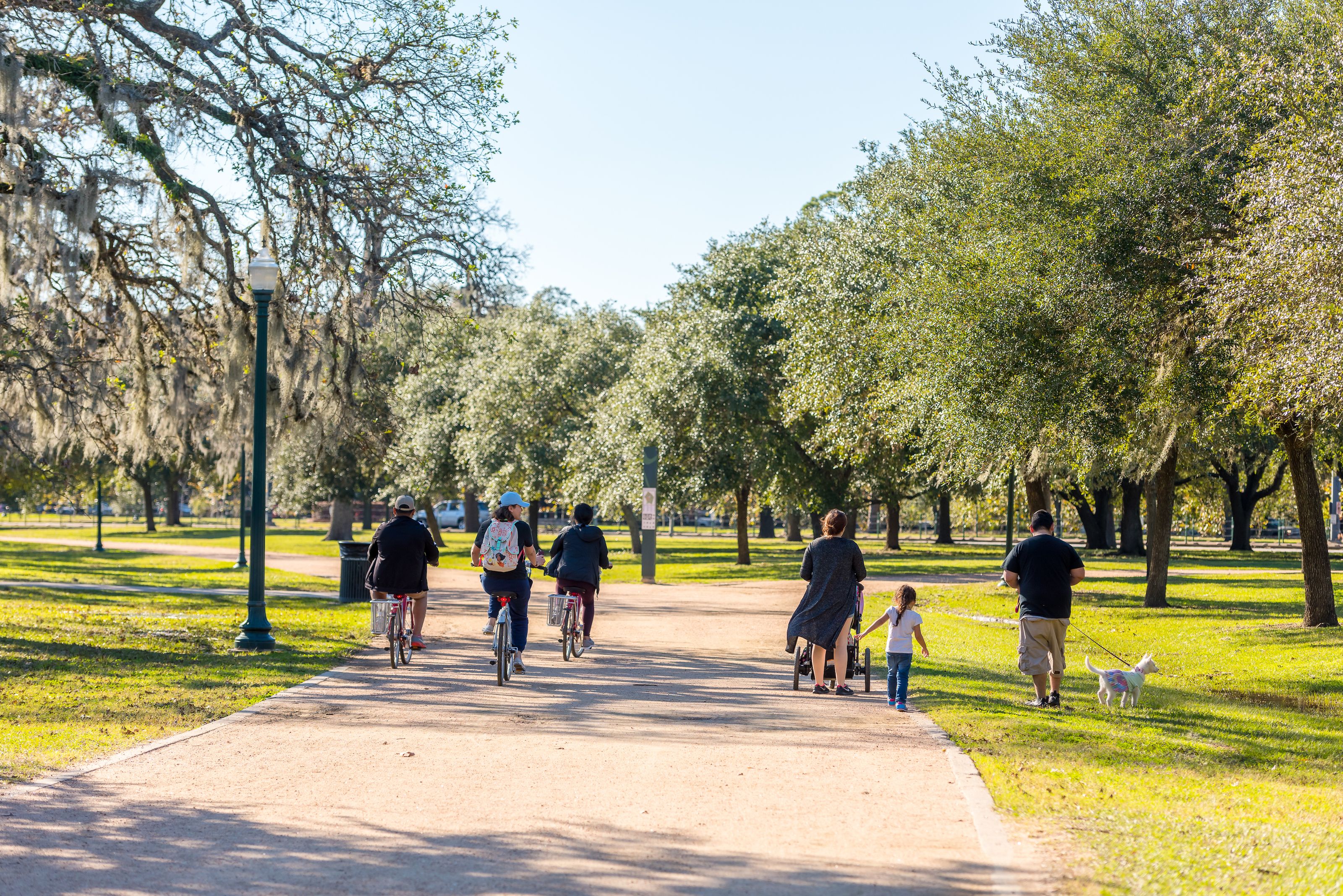 Houstonians were most concerned about traffic, the economy and flooding in the weeks leading up to the coronavirus pandemic, a new survey released this week shows.

Rice University's Kinder Institute for Urban Research released its 39th annual Houston Area Survey results, offering some insight into locals’ concerns and what they see as the main problems facing the community. The survey of 1,000 residents was conducted in February and early March, before the coronavirus began wreaking havoc on the local economy. But it reveals difficult realities many were already facing: about a quarter of respondents said they and their families did not have health insurance, and more than a third had difficulty paying for groceries in the past year.

African Americans and Hispanics are less likely to have college degrees, to report household incomes above $37,500, or to have any health insurance than their Asian or Anglo neighbors, according to the survey. The two minority groups are also far more often among those who are unable to come up with $400 to deal with an unexpected emergency, and they are more likely to report that their state of health is only fair or poor.
"All this was before the coronavirus pandemic shut down the economy," Rice University Professor Emeritus Stephen Klineberg wrote in the report. "Especially hard hit, of course, are Houston’s low-income communities of color, who have far less access to the resources needed to mitigate the economic effects of the shutdown while coping with their greater predispositions to diseases of all kinds."

Of note: a majority of Houstonians felt a deeper sense of mutual trust, empathy, and solidarity than ever before, the survey found. That was before the coronavirus response tightened some of those community bonds in recent weeks.

Sixty-nine percent of residents had a positive outlook on local job opportunities, though that figure would certainly be far lower today given the dramatic increase in unemployment here in Houston and across the country since mid-March.

Fifty-five percent of respondents said more funding was needed to provide a quality education and 70 percent were in favor of increasing local taxes to provide universal preschool education for all children. “Houston’s ability to make meaningful investments, building on the public’s growing recognition of the critical importance of access to quality education, from cradle to career, will determine the city’s prospects in the years ahead,” the report stated.