Rise to the Top: Renu Khator of the University of Houston 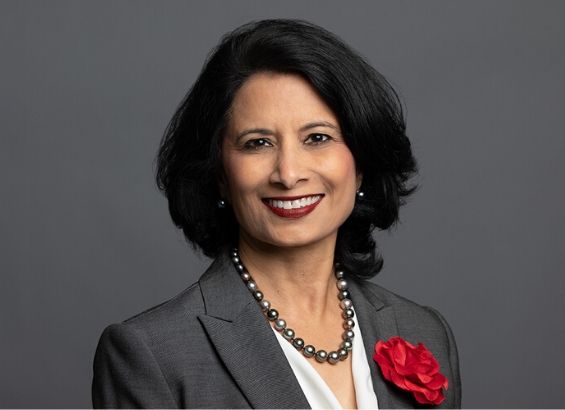 Host and Partnership Chair Amy Chronis discusses the university's meteoric rise with Renu, as well as how the university is preparing for the future of its students and our region.

The conversation also touches on Renu's remarkable personal journey from young Indian immigrant to accomplished professor and eventual academic leader. We also learn about some of the UH Chancellor's favorite spots in Houston! Join us for this exciting conversation with Renu Khator.

Launched in August 2021, the Greater Houston Partnership's Rise to the Top podcast aims to amplify the insight of accomplished female leaders in the Houston region.