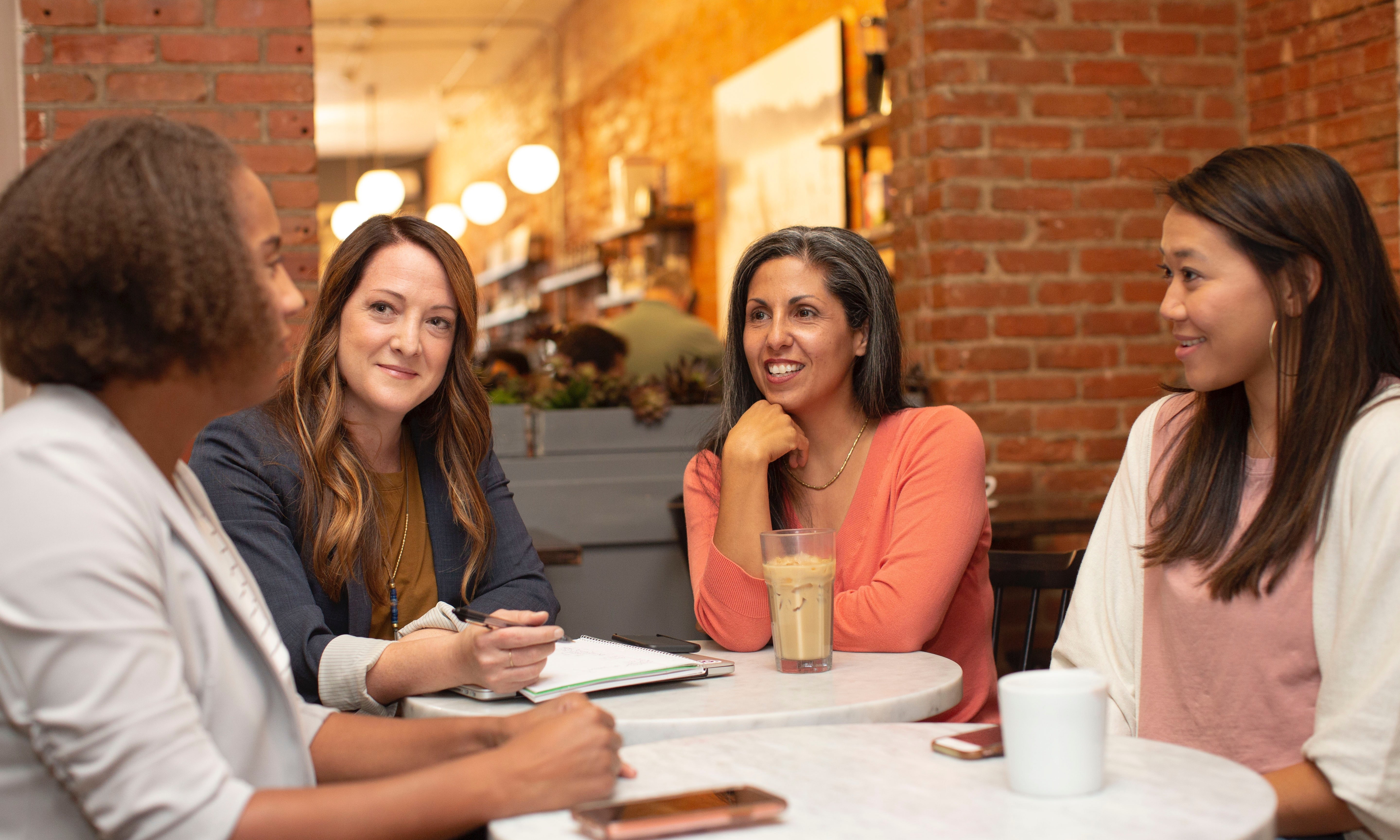 A recent analysis by the Houston District Office for the Small Business Administration (SBA) found women-owned small businesses in Houston are outpacing their male counterparts when it comes to SBA-guaranteed lending. Leaders say it's a good start, but additional efforts are still needed to ensure women founders receive adequate funding.

The SBA Houston District Office, which encompasses 32 southeast Texas counties, examined lending to female founders between 2010 and 2019. The organization found these women outpaced men in terms of the number of loans, average loan amounts and the total volume of dollars. Here's what they found:

SBA's Houston office said it implemented several initiatives in an effort to close that gap, including "matchmaking" sessions with women founders and SBA lenders. Authors said that participating lenders noted women were sometimes asking for less money than they actually needed. Shayla White, Executive Director of the Greater Houston Women's Chamber of Commerce (GHWCC) Women’s Business Center, said it's a trend she's observed in her work, as well.

“We have experienced that women are more conservative when asking for funding as they want to make sure that they can pay the loan back," said White. "Our advice is that women founders seeking capital from lenders ensure that they have a strong business plan that they can communicate with confidence. Do your research to describe the growth and sales strategy and develop realistic financial projections.”

“When it comes to outreach in a city as diverse as Houston, each community faces its own unique challenges," said Gonzalez. "It is not enough to be aware of perceived barriers without also being intentional about helping entrepreneurs gain access to resources. That is why we created the Inclusive Lending initiative, which brought together SBA lenders, community partners, and entrepreneurs to highlight challenges and opportunities in various underserved groups, including Black, Hispanic, LGBT, disabled, and women-owned businesses. The initiative includes a seminar specifically for SBA lenders to shed light on unconscious bias and highlight the importance of being intentional about diverse outreach efforts so that people of all backgrounds are being served."

SBA's Houston office shared other resources outside of the SBA to look for funding, including:

See the 10-year look at SBA lending to women-owned businesses in greater Houston.