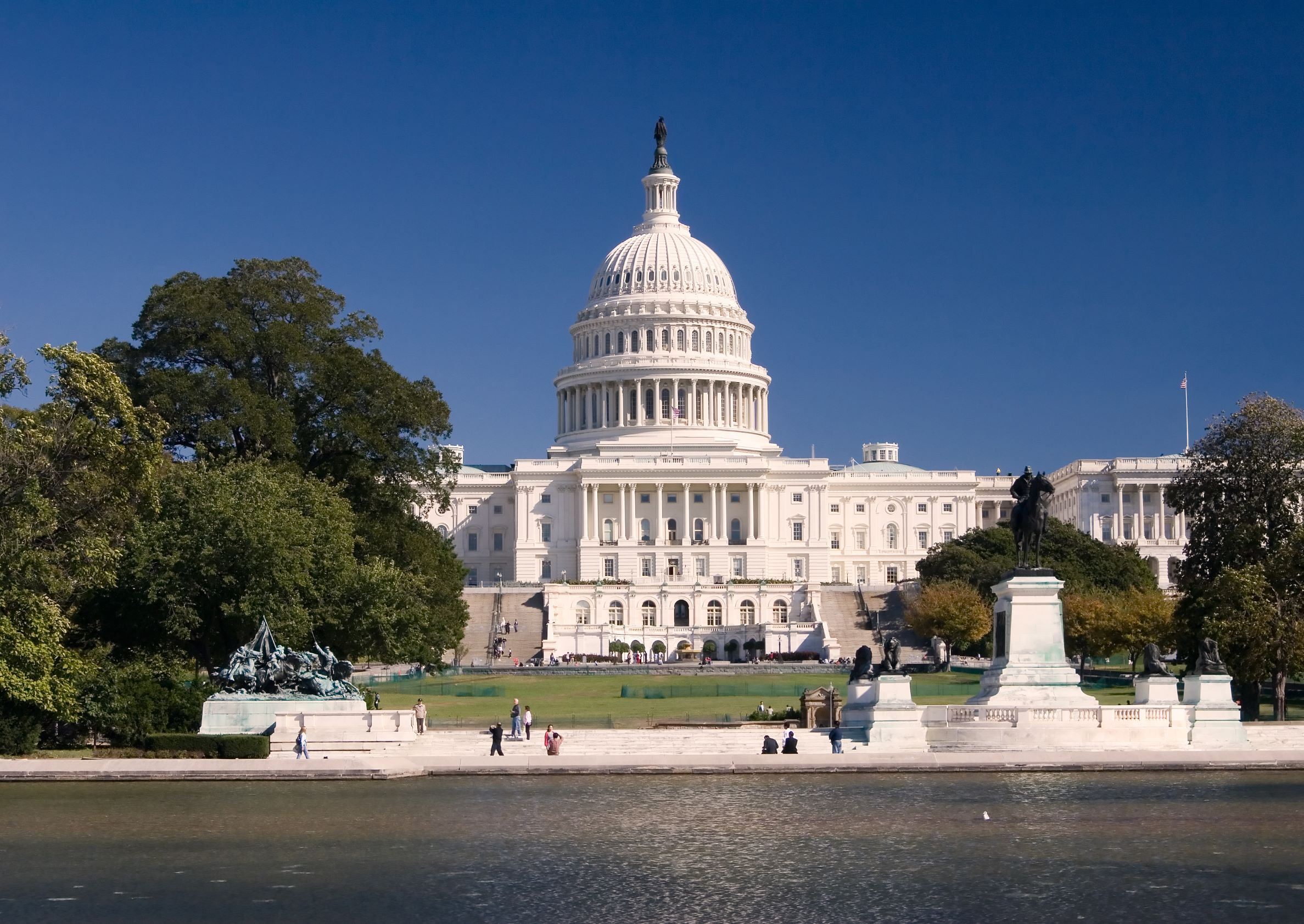 Statement attributable to Bob Harvey, President and CEO of the Greater Houston Partnership

“Today, a bipartisan group of Senators and the White House announced support for a bipartisan infrastructure framework. This framework calls for making significant investment in our nation’s infrastructure that is both needed and timely. Infrastructure investments to modernize our roads, transit, airports, and ports; advance efforts to build electric vehicle infrastructure; and connect communities through fast and affordable broadband coverage, all work to make our community safer, stronger, and more resilient.

While we are encouraged by this bipartisan deal, it will be critically important as the legislative process unfolds to ensure business, particularly our energy industry, is not saddled with tax increases which would harm their businesses and negatively impact regional employment at a time when our economy is recovering and our oil and gas companies are leading the world’s energy transition efforts.”

On October 5, 2022, the United States 5th Circuit Court of Appeals ruled in State of Texas v USA the Deferred Action for Childhood Arrivals (DACA) program as an overstep in authority by the executive branch but has kept the renewal process open while litigation continues—potentially rising to the United States Supreme Court.  DACA, which was announced on June 15, 2012 by Secretary of Homeland Security Janet Napolitano, granted security and stability to hundreds of thousands of youth who’d been brought to our nation as children. Over the last 10 years, these children—now adults—known as Dreamers benefitted from a renewable, two-year permit protecting them from possible deportation. In these last ten years, the DACA program has supported more than 800,000 eligible individuals across the United States; Dreamers have enrolled in education, expanded the economy, and enhanced our communities – especially in Texas. The 33,000 DACA recipients in the Houston region  as well as the additional tens of thousands of DACA-eligible Houstonians have contributed hundreds of millions of dollars in taxes and possess nearly a billion dollars in spending power . We have become a better, more diverse nation because of Dreamers and Houston’s economy and diversity could suffer as a result of this decision and its implications. However, for all of the benefits and opportunities provided by the program, DACA has been mired in controversy and confusion since its establishment. Lengthy lawsuits and countless pieces of legislation have been filed to try and create clarity for Dreamers; ultimately, these endeavors have failed in achieving any resolution.  While the future for Dreamers remains uncertain today, opportunity to resolve this issue remains. Congress should resolve this matter with the passage of sensible solutions to ensure Dreamers continue to contribute to our economy and communities. It is important, now more than ever, for Dreamers to be given permanent protections; the Partnership continues to support Congressional action to achieve these ends.     [1]https://www.uscis.gov/sites/default/files/document/data/DACA_Population_Receipts_since_Injunction_Dec_31_2019.pdf [1] https://research.newamericaneconomy.org/report/examining-the-economic-contributions-of-daca-eligible-populations-in-texas/
Read More