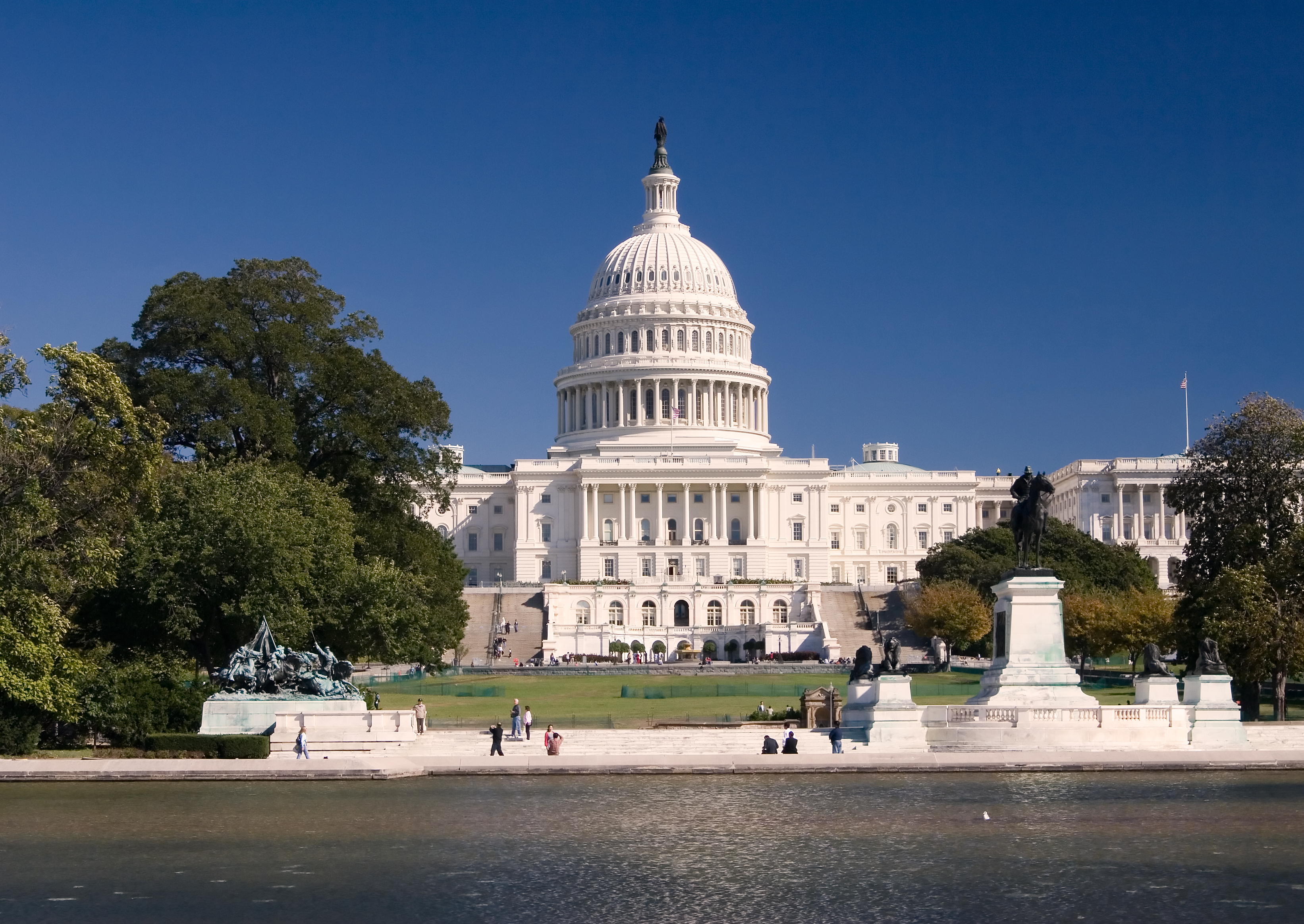 “The CARES Act is a major step forward for Houston businesses and their employees who have been impacted by the coronavirus.

We’ve surveyed 850 of our small-to-medium sized member companies and we know they are hurting. Forty-one percent of those surveyed say they can only survive a shutdown or slowdown for one to four weeks, and thirty-four percent have already reduced employee headcount. The funds provided through the CARES Act are essential to ensure Houston businesses are able to meet payroll during this difficult time.

We encourage Houston business owners to work with their lenders as quickly as possible to keep their employees on the payroll and their companies functioning.”

A few highlights from this data:

The Nuevo Leon State Government visited the Partnership this week in an effort to strengthen the relationship between the two regions, focusing on further developing their energy, logistics, life sciences and technology ecosystems. The visit comes on the heels of last monthâs successful economic development trip to Mexico led by Houston Mayor Sylvester Turner, Houston First Corp. and the Partnership. Nuevo Leon Governor Samuel Garcia, Secretary of Economy Maestro IvÃ¡n Rivas RodrÃ­guez, and General Director of the Corporation for the Development of the Border Zone of Nuevo LeÃ³n Dr. Marco Antonio GonzÃ¡lez Valdez all participated in a luncheon where they discussed infrastructure proposals and the stateâs thriving economy. International Bridge Master Plan Gonzalez introduced Nuevo Leonâs plan to modernize Port of Colombia, referring to the project as priority for Governor Garciaâs administration. The Port of Colombia stands as the only international bridge directly connecting Texas to Nuevo Leon and ranks No. 3 of total US-Mexico customs federal tax collection. Gonzales discussed plans to maximize the portâs activity, noting advanced talks to reactivate a railroad to the border town. He also said establishing a cargo airport and promoting strategic relocations of exporting factories are key objectives for the administration The Thriving âEconomiaâ Secretary of Economy Maestro IvÃ¡n Rivas RodrÃ­guez discussed the Nuevo Leon economy, led by the capital Monterrey, which accounts for 92% of the stateâs population. Rodriguez highlighted Nuevo Leonâs business competition and workforce, noting it generates 7.8% of Mexicoâs GDP despite the state accounting for only 4.6% of the countryâs population.Â  Rodriguez shared other economic factors, concentrating on the stateâs foreign direct investment (FDI) records. According to the secretary, with $921 million USD of FDI in Q4 2021 the state of Nuevo Leon ranked #1 in the country, accounting for 24% of Mexicoâs total FDI.Â  Rodriguez also emphasized the stateâs recovery from the pandemic and business sectors. âWe are not only recoveringâ¦we are doing much better,â Rodriguez said. Â âWe are ready for companies and people to come and have a soft landing in Nuevo Leon.â Memorandum of Understanding Senior Vice President & Chief Economic Development Officer Susan Davenport, Governor of Nuevo Leon Samuel Garcia, and Nuevo Leon Secretary of Economy signed a memorandum of understanding. The MOU represents an agreement of future collaboration between Houston and Nuevo Leon. Remarks from Nuevo Leon Governor Governor Garcia discussed the importance of the Port of Colombia project, placing an emphasis on tax revenue. âImagine what we can accomplish with our peopleâ¦[and] with a good port.â The Mexican governor also highlighted Texasâs and Houstonâs economic development wins. âTexas has done a great job winning California [companies]â¦ the [growth of] new Silicon Valley in Austin and energy matters in Houston.â Honoring Governor Garciaâs visit to Houston and anticipating multi-industry collaborations, Mayor Turner proclaimed April 26 as Nuevo Leon Day.Â  Learn more about Houstonâs global business ties and register for the Partnershipâs International Business Month events - a celebration of Houston's thriving international ties and our position as one of today's great global cities.
Read More

Despite issues including inflation and the Russia-Ukraine war weighing on consumer sentiment, the U.S. economy continues to move in a positive direction as does the local economy, according to Partnership Senior Vice President of Research Patrick Jankowski.Â  Jankowski delivered an update as part of the organizationâs digital Economy Series on April 6. He outlined several indicators of strong momentum as well as issues to monitor as we move into the second quarter of 2022.Â  The U.S. GDP grew just under 7% in Q4. Jankowski said this is perhaps the strongest GDP growth the nation has experienced in recent history and an indicator of continued growth.Â  New orders for manufactured goods and private domestic investment are both at their highest levels in more than four years.Â  The March national jobs report shows the country is creating jobs at twice the 10-year average. Employment is currently just 87,000 jobs shy of where it stood pre-pandemic.Â  Initial jobless claims are at their lowest level since 1969 and the unemployment rate stands at 3.6% making the labor market extremely tight.Â  U.S. growth is a good sign for Houston, which tends to follow the direction of the national economy, Jankowski said. Nevertheless, recent surveys indicate consumers concerned about inflation and rising gas prices are rethinking their spending plans. A number of factors are contributing to the 7.9% spike in inflation over the last year, including consumer demand and supply-chain bottlenecks. The automotive sector has been hit particularly hard by supply chain woes leading to mounting backorders and a slowdown in sales.Â  On the housing front, a drop in active listings has led to a decline in overall inventory and price spikes. That means those on the selling side are likely to get a good price for their home but will have difficulty finding the next one. The situation is also prompting more people to stay in apartments rather than looking to buy.Â  âConsumer confidence has dropped a bit but itâs still higher than it was over the last decade,â Jankowski said. While some are concerned about the Federal Reserve inciting a recession by raising interest rates too high or too fast, Jankowski said he does not see a recession in the U.S. or Houston happening this year.Â  On the local front, Houston now ranks 8th among the nationâs largest metros when it comes to post-pandemic economic recoveryâan improvement over last year. Construction contracts are up so far this year compared with 2021 and initial claims for unemployment are back to pre-pandemic levelsâall signs of growth.Â  See more economic indicators and other data from the Partnership, including the Houston Economy at a Glance report.Â  Â
Read More