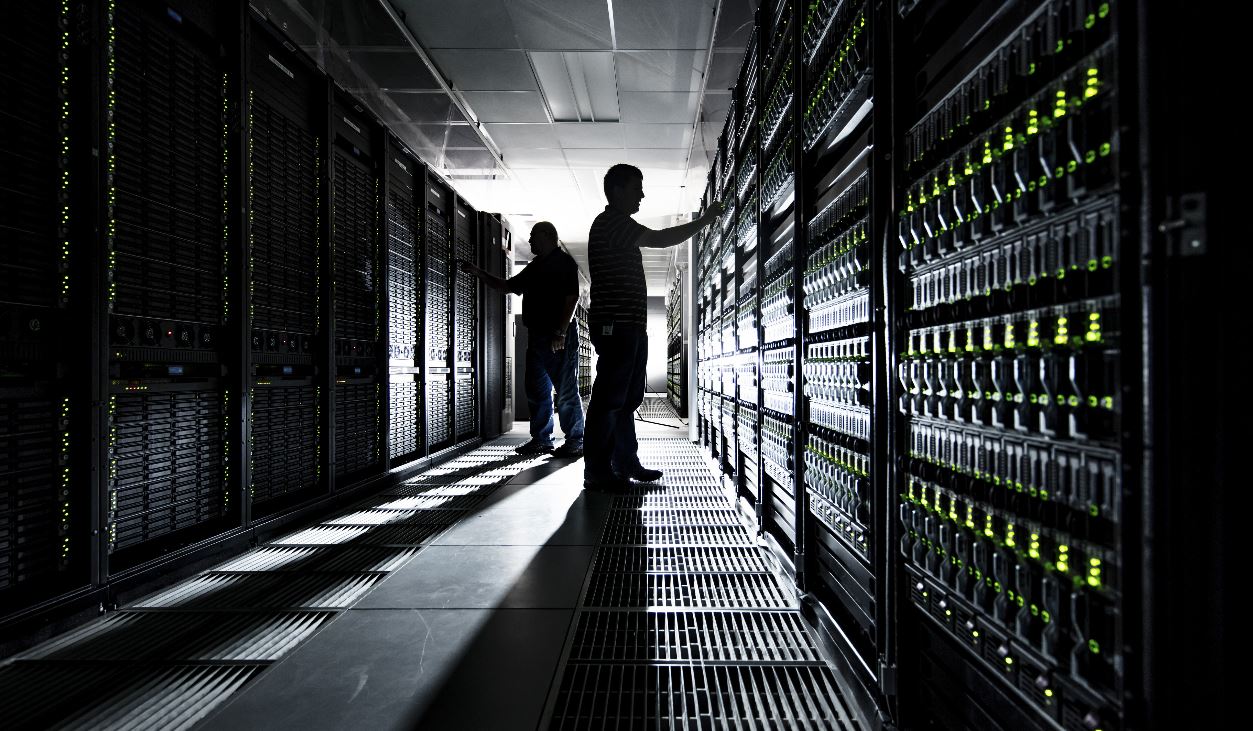 The energy sector is getting techier. Companies looking to maintain production and profitability with lower overhead are pushing to digitize and automate operations. And that means a need for skills beyond those traditionally found in the industry.

A recent Houston Chronicle article reports on the move to develop more tech skills in the sector, from coding and design to data analysis.

According to the Chronicle: “While statewide employment in the oil and natural gas industry is down by 3 percent compared to a year ago, tech jobs in the sector appear to be growing, especially in Houston where nearly two-thirds of the estimated 228,000 tech jobs in the region are outside of traditional technology companies such as Google, Amazon and Dell.”

“There’s a misnomer that energy companies and pipeline companies are not technology companies,” Al Monaco, CEO of the Canadian pipeline company Enbridge told the Chronicle. “Nothing could be further from the truth. In fact, industrial applications like ours are a treasure trove of opportunity.”

Enbridge opened a technology and innovation lab at its Calgary headquarters in January and then a second tech lab in Houston in April. According to the Chronicle report: Employees at the Calgary and Houston labs already have developed ways to get sensor data from pipelines faster and improve flows of crude oil and natural gas terminals. They’ve also used data generated by operations to develop better maintenance schedules and improve pipeline leak detection. And with the company branching out into new areas of business such as renewables, tech lab workers have developed ways to reposition wind turbine blades that maximize power generation.

A report from CompTIA, one of the IT industry's top trade associations, estimates that Greater Houston has nearly 228,000 tech workers, but that figure includes job titles ranging from software developers and aerospace engineers to security system installers and cable television repair technicians.

The Partnership estimates that two-thirds of tech jobs in region are in industries such as energy, medicine or aerospace.

“Demand is super high for tech workers,” said Josh Pherigo, a research manager with the Partnership. “All the oil and gas companies are digitizing. They’re changing their business models. They all want to know how they can use data to enhance their bottom line.”

Click here for more analysis of the CompTIA report.

HOUSTON (November 11, 2021) â The Greater Houston Partnership announced today that long-time energy expert Jane Stricker is joining the organization to serve in the newly created role of Executive Director of the Houston Energy Transition Initiative (HETI) and Senior Vice President, Energy Transition. In this role, Stricker will be responsible for further developing, leading, and overseeing the Partnershipâs initiative to leverage Houstonâs energy leadership strengths to accelerate global solutions for a low-carbon future. Stricker will lead a coalition of industry, academic and community partners to ensure the long-term economic competitiveness and advancement of the Houston region as leaders of the global energy transition.Â  âJane is a thought leader in the energy industry who brings an extensive knowledge of the global energy ecosystem and the pathways to a low-carbon future,â said Bob Harvey, President and CEO of the Partnership. âShe understands the importance of collaboration across the ecosystem to get results, and I am confident the work she will facilitate will position Houston as the global hub of the energy transition, driving our regionâs long-term economic success. Iâm incredibly pleased to welcome her aboard and look forward to her advancing this important effort for our community.âÂ  Stricker joins the Partnership after more than twenty years at bp where, among her many accomplishments, she developed and delivered the National Petroleum Councilâs study on carbon capture, use and sequestration. This effort included her facilitating the collaboration of 300 participants from more than 100 organizations, including industry, academia, government and NGOs. In her most recent role as Senior Relationship Manager of Regions, Cities and Solutions, she has acted as a critical partner to cities and industry to collaborate on innovative decarbonized energy solutions, working closely with entities such as the City of Houston on their Climate Action Plan along with Greentown Labs Houston.Â  âThis is an exciting time for Houston and our energy ecosystem as we focus our efforts on leading the global energy transition,â said Stricker. âThe challenge of our lifetime is addressing this dual challenge of meeting increased global energy demand while confronting global climate change. Houston is known for solving problems that matter. I believe through innovation, collaboration, and focus, our region can lead the way and deliver solutions that change the world.â Stricker is a contributing faculty member of the University of Houstonâs Sustainable Energy Development Program, an advisory board member of the Energy Industries Council Connect Energy USA and a graduate of the 2020 Center for Houstonâs Future Leadership Forum. She received her BA in Political Science and Public Administration from the University of Maryland, Baltimore and her MBA from Loyola University in Chicago. Stricker will start in her new position on January 1. ### Greater Houston Partnership The Greater Houston Partnership works to make Houston one of the best places to live, work and build a business. As the principal business organization in the Houston region, the Partnership advances growth across 12 counties by bringing together business and civic-minded leaders who are dedicated to the areaâs long-term success. Representing more than 900 member organizations who employ approximately one-fifth of the regionâs workforce, the Partnership is the place business leaders come together to make an impact. Learn more at Houston.org. A.J. Mistretta Vice President, Communications Â  Â  Â  Â Â  (c) 504-450-3516 | amistretta@houston.org Â
Read More