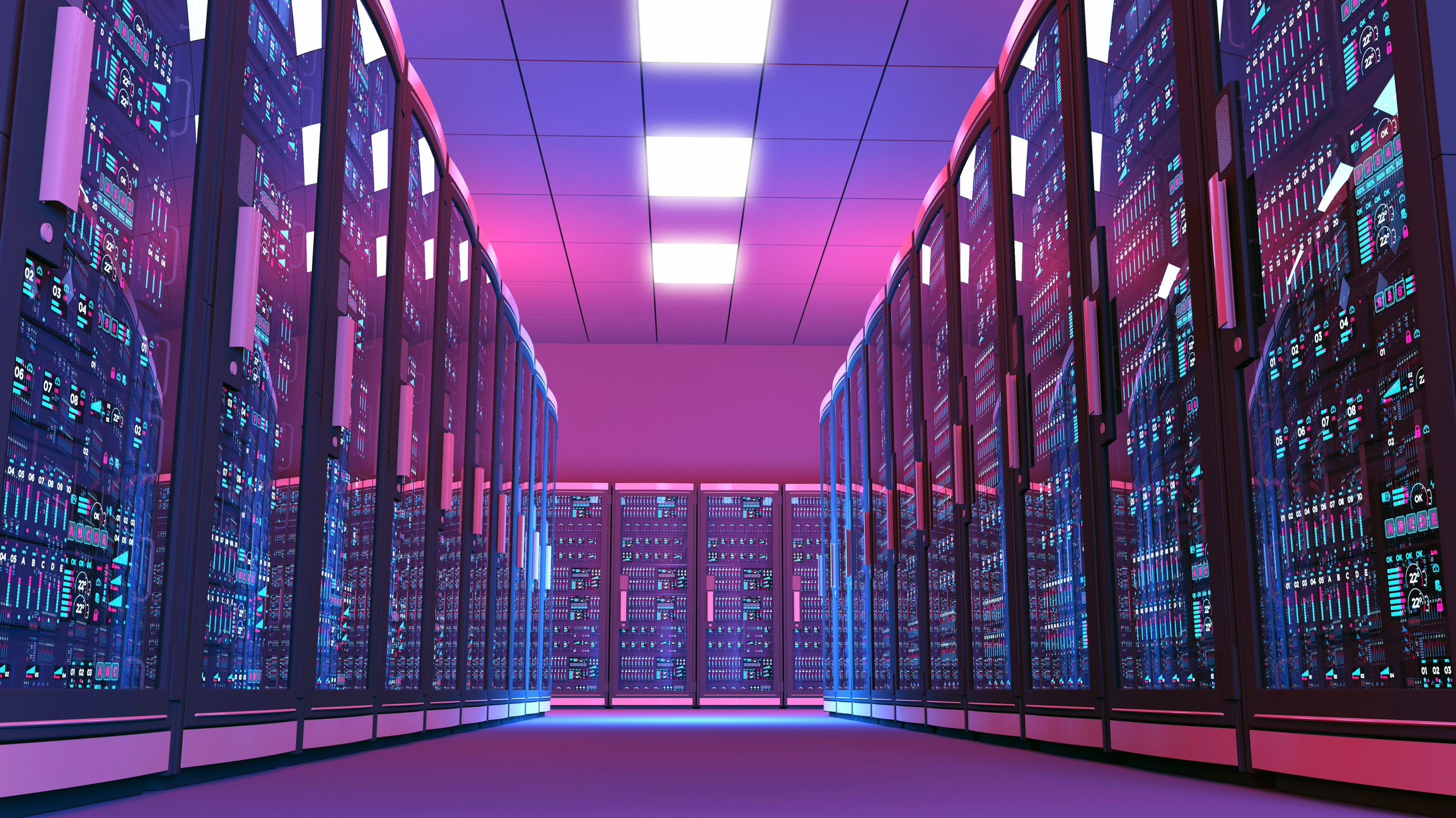 Texas and Houston were among the national leaders in month-over-month growth of IT job postings in January.

That's according to the latest findings from CompTIA, one of the IT industry's trade associations. It also reported Texas was the second-leading state in total IT job postings last month.

Houston continues to rise as a national leader in technology with about 150,000 tech workers, many of which are outside traditional tech industries. In fact, Houston has the highest share of tech workers at non-tech companies of any top 20 U.S. metro. Nearly two-thirds of Houston's high-tech workers are employed in industries other than computers and software. Overall, Houston has the 12th largest tech sector in the U.S. with a $28.1 billion impact to the regional economy.

The CompTIA findings are part of the association's broader report. It said employment in the U.S. technology sector grew by about 16,000 new positions in January, and companies added some 370,000 core information technology workers last month.

"Employers continue to signal the need to expand their base of tech talent to meet short and longer-term business objectives," said Tim Hebert, executive vice president for research and market intelligence at CompTIA.

CompTIA's report comes just a day after a different study ranked Houston the sixth-best city for women in tech.

SmartAsset's annual study examined four factors: gender pay gap, earnings after housing costs, women's representation in the tech workforce and four-year tech employment growth. Women make up nearly 26% of tech jobs in Houston, and Houston has the eighth-highest average earnings amount for women tech workers at almost $64,500. And while researchers concluded the biggest cities aren't always better for women in tech, Houston was the only one of the five most-populated cities to make it into the top 15.

The stretch of Interstate 45Â between Houston and Dallas is becoming a testing ground for driverless 18-wheelers. These big rigs are driving themselves between destinations hundreds of miles apart, positioning the Houston-Dallas corridor as a pivotal setting in the countryâs automated vehicle revolution. In September, autonomous vehicle (AV) company Aurora announced a partnership with FedEx and PACCAR to lead their driverless testing. These innovative medium-haul trips are mostly conducted by Auroraâs software, and safety drivers will remain in the trucks into late 2023.Â  VP of Government Relations and Public Affairs Gerardo Interiano said Texas is the ideal testing ground for Auroraâs trucking service. âTrucking is the backbone of our economy, and Texas moves more goods by truck than any other state,â Interiano said. According to the 2017 U.S. Census, Texas ranked No. 1 in total weight of truck shipments with 1.3 billion tons of goods, establishing its superiority with a 719.4 million-ton margin from runner-up California. Interiano also complimented TexasâÂ culture of innovation. âItâs a welcoming state for new technologies, which is advantageous as we refine and deploy our technology and service with a trusted transportation company like FedEx,â he said.Â  In November, autonomous driving tech development company Waymo expanded their partnership with shipping giant UPS to test driverless freight trucks along the I-45 stretch.Â  Product Manager at Waymo Pablo Abad said the state laws supporting driverless vehicles help the commercialization in Texas. âWhenever we go to a particular market or think about implementing the Waymo driver, we have to look at the regulations to see how favorably they view autonomous tech,â Abad told the Houston Chronicle. âTexas has been very helpful on that side.âÂ  The Partnership supported legislation related to AV operations during the 87th Legislative Session.Â  Amid the autonomous big rig competition, other AV companies have also announced expansions into the Houston market. Google-backed Nuro, an active member of the Partnershipâs Policy Committee, announced an expansion in November, while San Francisco-based Embark Trucks announced their Houston expansion in December.Â  The AV competition grants TexasÂ a front row seatÂ to the continuing development of autonomous tech, bolstering Houstonâs position as an innovation hub.Â  Learn more about Houstonâs innovation ecosystem and what makes the region a great place for business.
Read More

Bayou Business Download: A Look at Houston's GDP and How It Stacks Up Against Other Major U.S. Metros

In this episode of Bayou Business Download, we discuss Houston's GDP and how our economy compares with other major U.S. metros. We're joined for this first discussion of 2022 by Partnership Senior Vice President of Research Patrick Jankowski. In this episode we cover:Â  How GDP is determined and what the most recent figures tell us about Houston's GDP.Â  What the change in Houston's economy in 2020 tells us about the impact of the COVID-19 pandemic.Â  How those 2020 changes compared with other major metros around the country.Â  What the 2021 figures are likely to show when they are revealed next year.Â  Bayou Business Download is presented exclusively by:Â  Â  Â  Â  Â  Visit Website
Read More