Texas Ranks No. 2 for Women-Led Startups 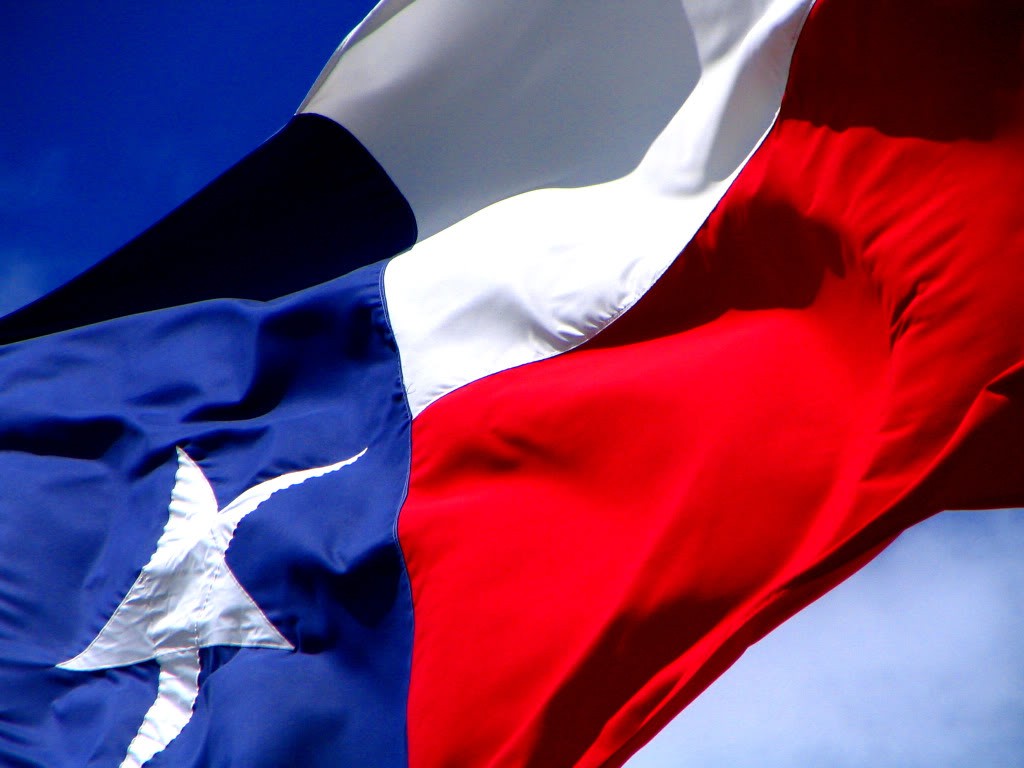 Texas climbed to the No. 2 slot in women-led startups in 2021 due to increased venture capital investments, according to a new annual report.

In 2021, Texas was No. 6 in Merchant Maverick's best states for women-led startups report. The study uses gender-specific metrics to evaluate each state.

The state’s five-year total for female-focused venture capital investments more than doubled to $814 million in this year's report from $365 million in the 2021 report.

"Thanks to rising startup hubs in cities like Miami, Boulder, Phoenix, and Houston, more funding opportunities are available to female entrepreneurs than ever before," according to the report.

In 2020, the most heavily invested industry for VC funding in Houston was health care, which received more than $1.1 million in funding, according to the financial database Pitchbook.

Houston business leaders recognize that innovation plays a vital role in building a great global city. Last year The Ion, a tech hub opened in the heart of the Innovation Corridor, aiming to advance tech entrepreneurship by offering commercial office space for established companies and co-working space for early-stage startups. The region is also home to more than 50 other startup development organizations that have emerged in recent years, including incubators, accelerators, makerspaces, coworking spaces and more.

Here are the top 10 states for women-led startups in 2022, according to Merchant Maverick:

For the first time in more than a decade, Texas is home to the most Fortune 500 companies in the nation, and Houston is now home to the largest concentration of Fortune 500s in the Lone Star State thanks to several recent headquarters relocations.Â  The 2022 Fortune 500 list ranks the largest corporations in the U.S. by revenue for the 2021 fiscal year. Twenty-four companies on this yearâs list are headquartered in metro Houston, with 21 of those based within the city limits. Statewide, 53 companies made this yearâs list.Â  The 2022 list marks the first time that two Fortune 500 firms, NRG Energy and Hewlett Packard Enterprise (HPE), were counted in Houston's column. NRG announced in May 2021 that it would relocate its headquarters from Princeton, NJ to Houston. HPE completed its headquarters move from San Jose, Calif. to the Spring area earlier this year.Â  ExxonMobil, which ranks No. 6 on the Fortune 500 list, announced earlier this year that it would move its corporate headquarters from the Dallas area to Houston. That move is not expected to be complete until 2023 and the company remains in the Dallas count in this yearâs list.Â  Among states with the largest concentration of Fortune 500 companies, New York fell to No. 2 on this yearâs list with 51 companies after seven years at the top. California was No. 3 with 50 companies.Â  A total of 97 Texas companies made the expanded Fortune 1000 list this year. Forty-three of those based in the Houston area.Â  Below are the Houston-area Fortune 500 firms and their respective rankings.Â  No. 29 Phillips 66 No. 70 Sysco Corp. No. 77 ConocoPhillips No. 88 Plains GP Holdings No. 89 Enterprise Products Partners No. 123 Hewlett Packard Enterprise No. 133 NRG Energy No. 135 Occidental Petroleum Corp. No. 170 Baker Hughes No. 193 EOG Resources No. 203 Waste Management No. 216 Targa Resources No. 223 Kinder Morgan No. 233 Cheniere Energy No. 241 Halliburton Co. No. 273 Group 1 Automotive No. 285 Quanta Services No. 320 Westlake No. 410 Huntsman No. 414 CenterPoint Energy No. 431 APA No. 460 KBR No. 481 Academy Sports and OutdoorsÂ  No. 486 Southwestern Energy See the full Fortune 500 list.Â
Read More