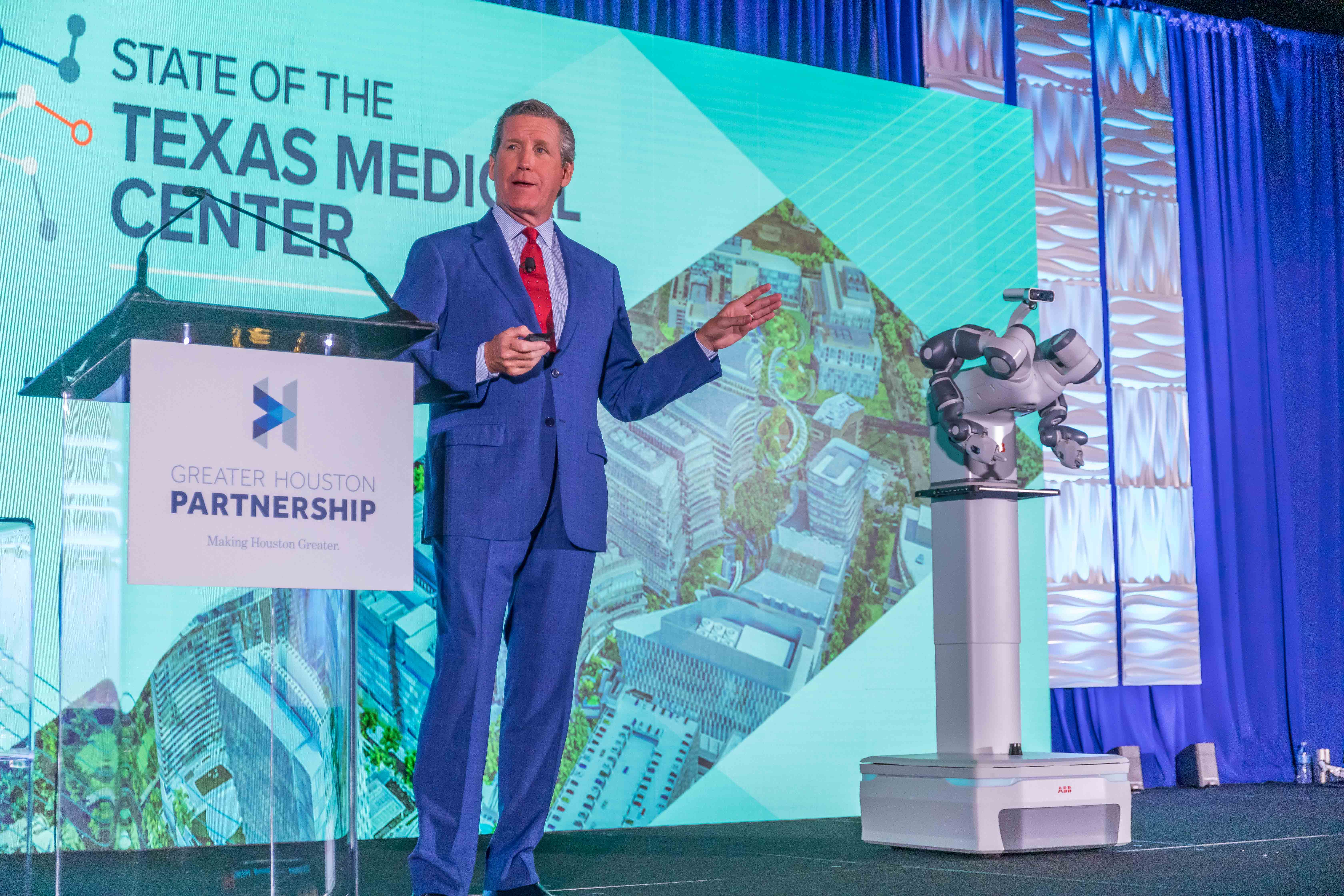 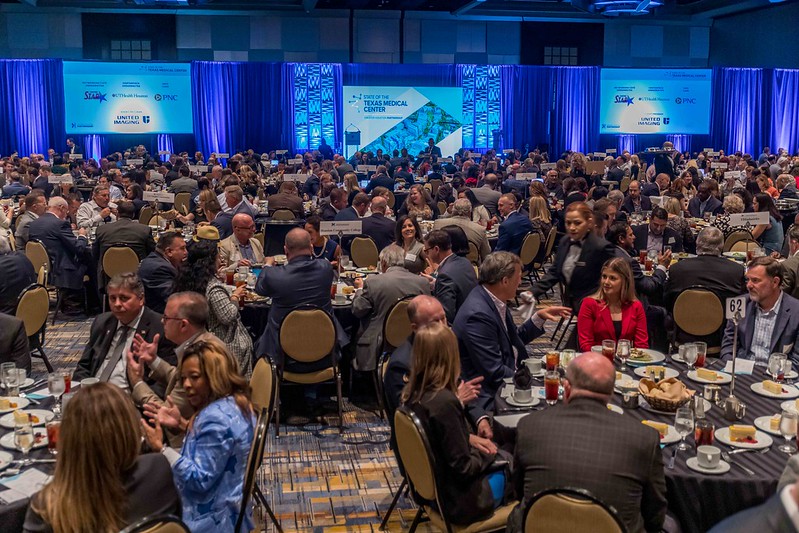 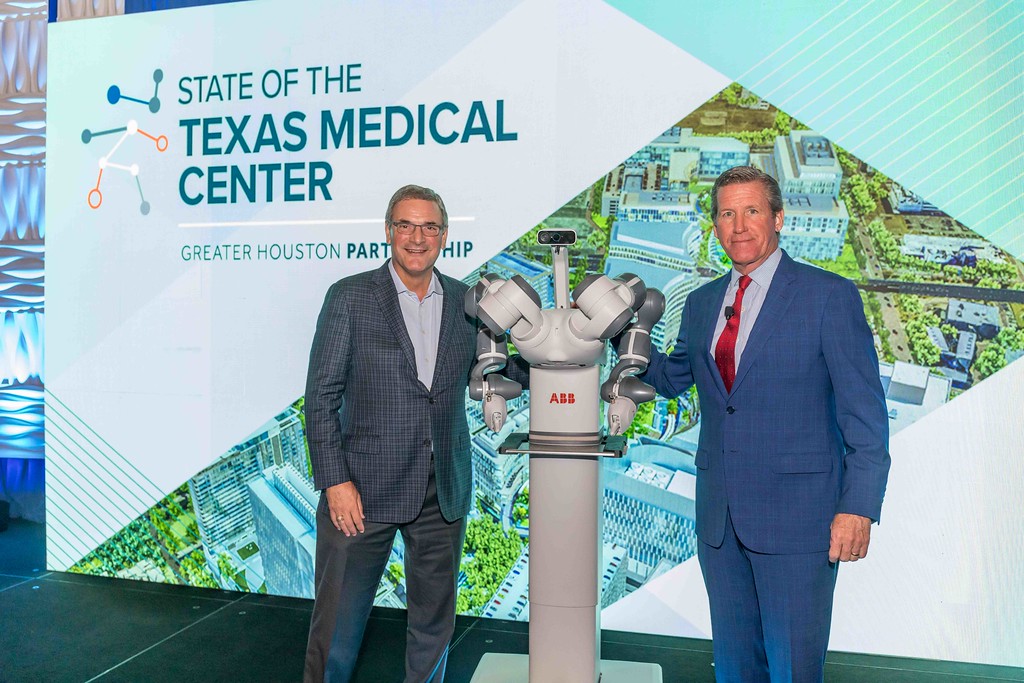 “TMC BioPort will be the home of our biomanufacturing. This will be a new 500-acre campus and we are still in the due diligence phase. We believe this alone will add another 100,000 jobs,” McKeon said.

In addition to serving as the primary biomanufacturing and medical supplies distribution engine, BioPort will offer an on-site upskill training center. McKeon said the COVID-19 pandemic revealed the importance of having manufacturing facilities like the BioPort in the region. The new campus is expected to create over 100,000 new jobs as the region works to meet the increased demand for biomanufacturing capacities. McKeon added the new campus will double the size of TMC in roughly five years.

McKeon also announced that TMC Innovation Factory Labs will open in the first quarter of 2023 at the TMC Innovation campus, which opened in 2015 in the former Nabisco Cookie Factory.

TMC Helix Park, formerly known as TMC3, will serve as the anchor of the multiple districts. Phase one of the 37-acre life science campus is slated for completion in 2023. McKeon said Helix Park will encourage collaboration among industry, academia and entrepreneurs through more than six million square feet of developed space as well as nearly 19 acres of green space. The TMC3 Collaborative Building, the first multi-institutional research facility in TMC’s history, is expected to finish next year. The project is expected to  add 27,000 jobs to the area.

TMC and its 61 institutions are consistently attracting recognition nationwide as some of the top hospitals and universities, contributing to Houston’s rising position at the forefront of advancing life sciences. Houston ranks as No. 2 in the U.S. by CBRE for the top emerging life science clusters.

“I know the Texas Medical Center will continue to thrive not only as an economic powerhouse for the region but will spearhead accelerating Houston as a global leader in life sciences and health care,” said the Partnership’s President and CEO Bob Harvey.