About
/
Board of Directors
/
Jeff Shellebarger 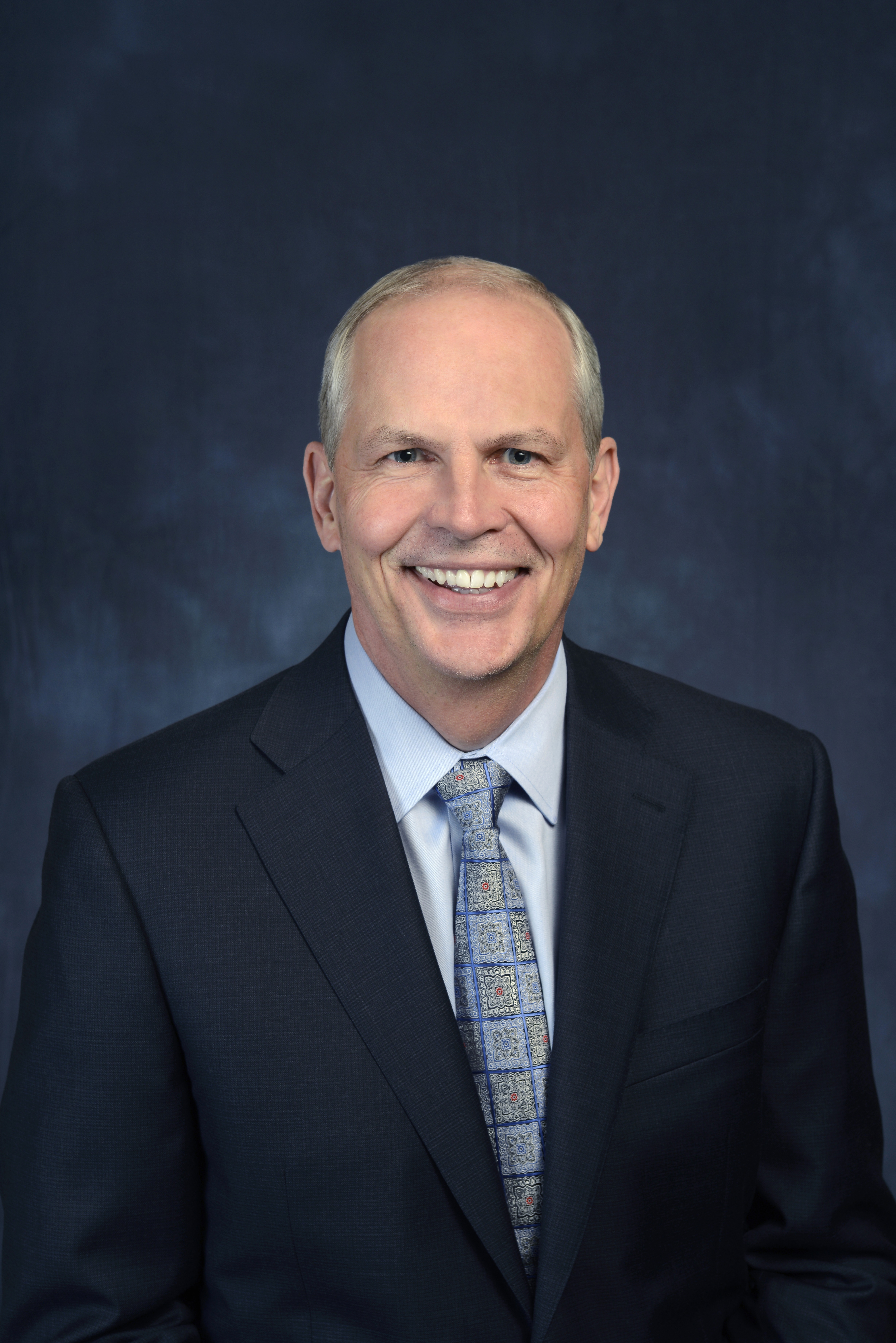 Jeff Shellebarger is responsible for all of Chevron's crude oil and natural gas exploration and production operations in the United States and Canada. After earning his bachelor's and master's degrees in Geology from the University of Georgia, Mr. Shellebarger began his career with Chevron as an exploration geologist in New Orleans, Louisiana. During his 36-year career with Chevron, Mr. Shellebarger has held leadership and technical positions in the upstream business segment in Angola, Indonesia and various U.S. locations. He is currently based in Houston, Texas. Active in the energy industry and in the Houston community, Mr. Shellebarger is Chairman of the Greater Houston Partnership. He is a member of the American Petroleum Institute's Upstream Committee, and serves on the Boards of the United Way of Greater Houston and the Houston Museum of Natural Science.