About
/
Board of Directors
/
John McKeon 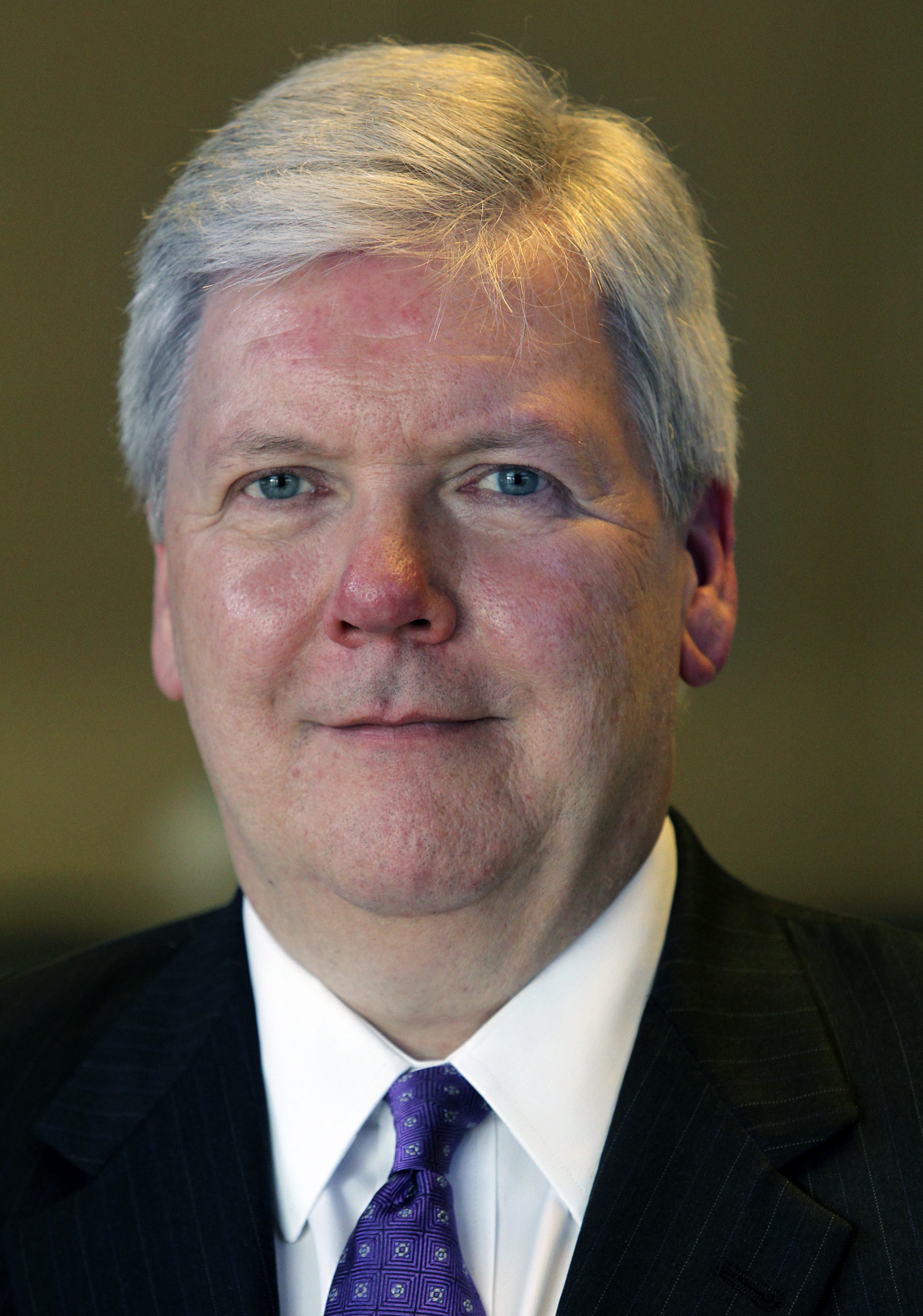