About
/
Board of Directors
/
Renu Khator 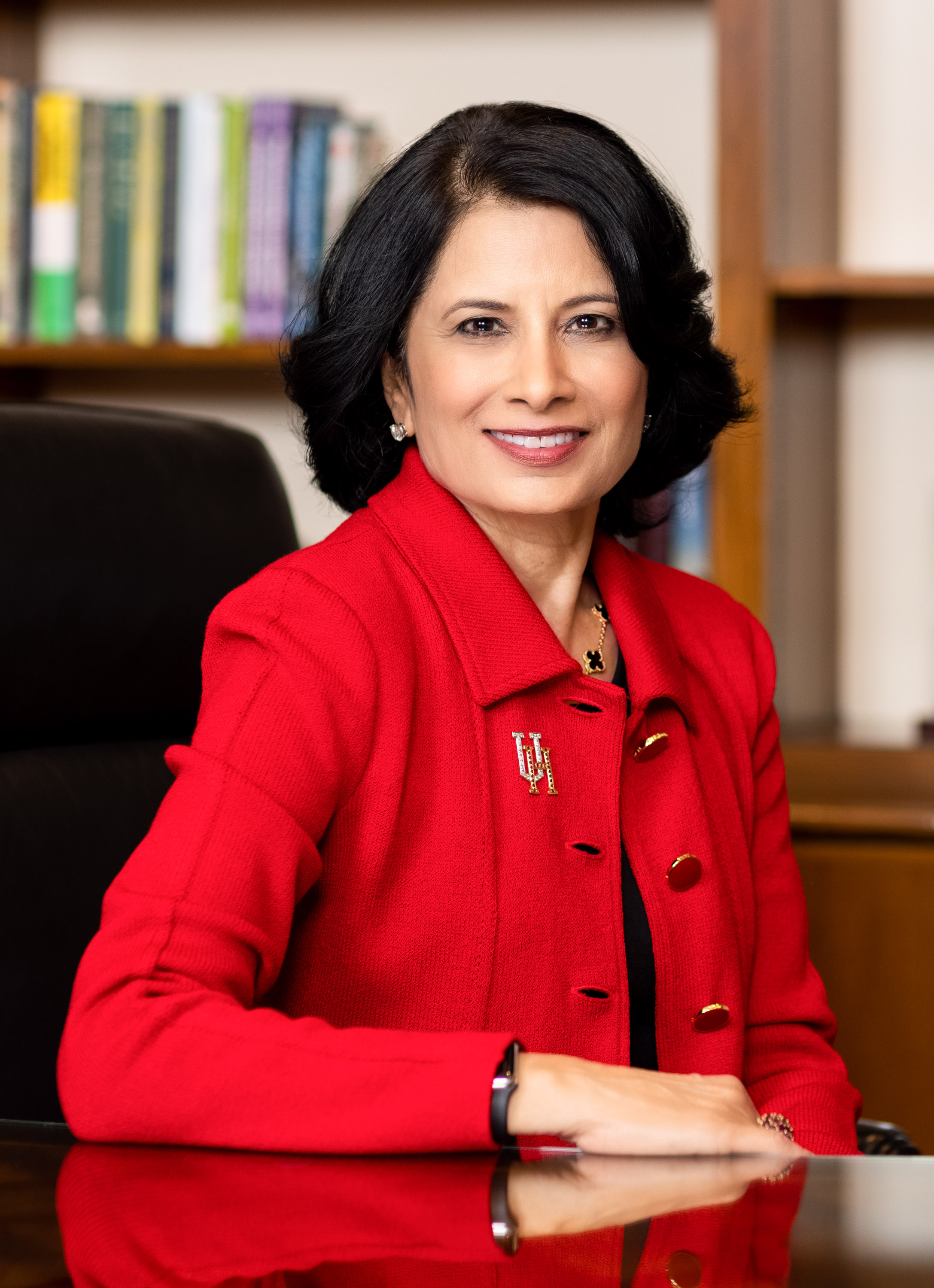 Chancellor and President, University of Houston

Nationally known as an education thought leader and higher education policy expert, Dr. Renu Khator is currently serving as Chancellor and President of the University of Houston System/University of Houston where she oversees a four-university system that serves nearly 74,000 students, has an annual budget that exceeds $1.8 billion and has a $6 billion-plus impact on the Greater Houston area’s economy each year.

Throughout her nearly 35-year career, Dr. Khator has directed the transformation of complex global organizations responsible for fulfilling critical and challenging missions worldwide in the health, technology, and energy industry.

A champion of public universities, Dr. Khator has served on several leading national associations and advisory boards, including serving as the former Chair of the American Council on Education, the National Collegiate Athletic Association and the Association of Public and Land-grant Universities.

A native of India, Dr. Khator earned her Bachelor degree from Kanpur University and her Master of Arts and Doctor of Philosophy from Purdue University.