About
/
Board of Directors
/
Ric Campo 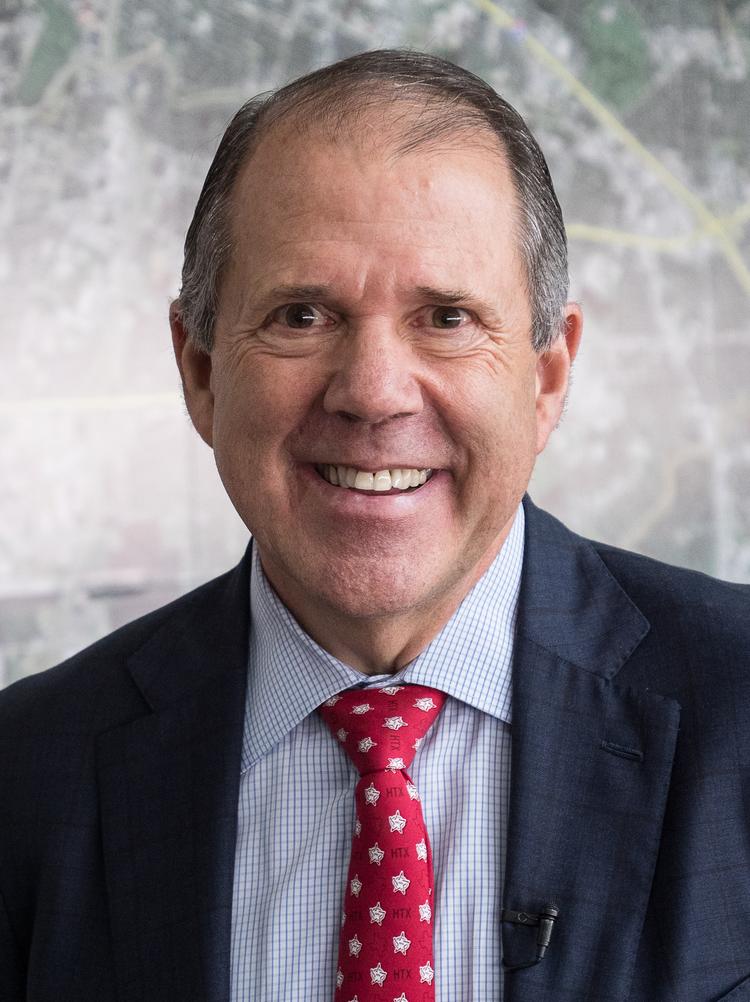 Chairman of the Board & CEO , Camden Property Trust

Ric Campo is Chairman of the Port Commission of the Port of Houston Authority. He was appointed to the position in January of 2019 by the City of Houston and Harris County Commissioners Court and was sworn in Feb. 7.

In his position as chairman of Port Houston, he also serves as chairman of the Board of Pilot Commissioners of Harris County Ports, which oversees ship pilot matters.

Mr. Campo is Chairman of the Board and Chief Executive Officer of Camden Property Trust and has served in this capacity since May 1993. He joined a private Houston real estate company after graduating from Oregon State University in 1976, and co-founded Camden’s predecessor companies in 1982.

Mr. Campo serves on the Board of Directors of several organizations that focus on the economic development, business outlook and future growth of Houston, including Central Houston, Inc. and the Greater Houston Partnership. Mr. Campo is the past Chairman of the Houston First Corporation, a local government corporation that facilitates the city's economic growth through the business of conventions and the arts. He also was past chairman of the Houston Super Bowl Host Committee, responsible for Super Bowl LI festivities and logistics, including Super Bowl Central, the Business Connect Program and the Committee's charitable arm.

Mr. Campo holds strategic roles within the real estate industry. He is currently a member of the National Association of Real Estate Investment Trusts, where he serves on the Board, and the National Multifamily Housing Council, which he formerly chaired, as well as the Urban Land Institute.

Mr. Campo also is a member of the American Institute of Certified Public Accountants.