About
/
Board of Directors
/
Ryan M. Lance 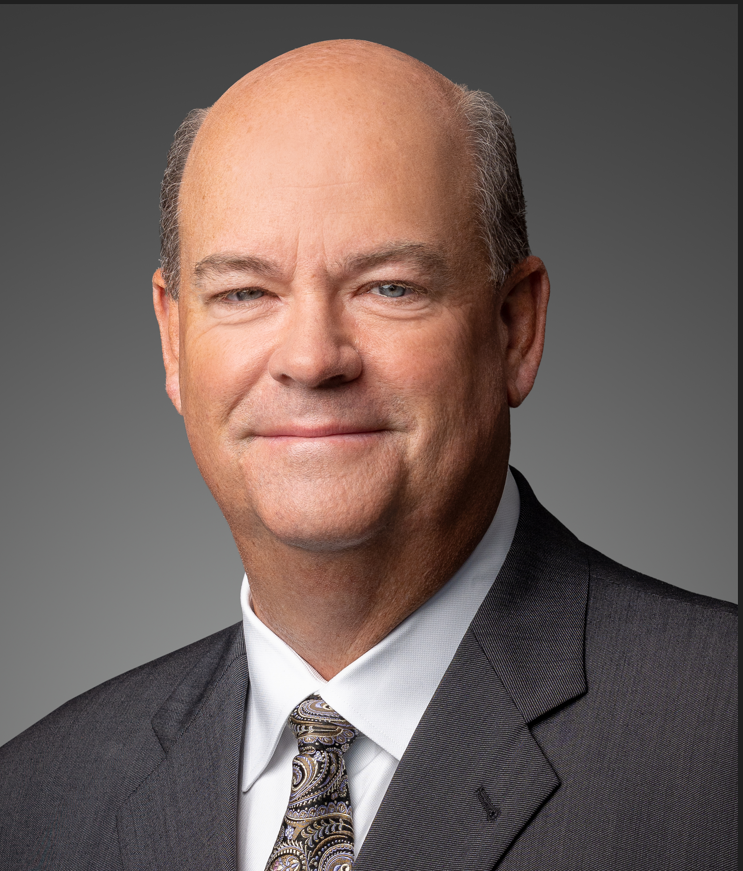 Ryan M. Lance is chairman and CEO of ConocoPhillips. A petroleum engineer, Lance has 28 years of oil and natural gas industry experience in senior management and technical positions with ConocoPhillips, predecessor Phillips Petroleum and various divisions of ARCO. Before assuming the role of chairman and CEO in May 2012, Lance had served as senior vice president, Exploration & Production • International, since May 2009. Before that, he was president, Exploration and Production • Asia, Africa, Middle East and Russia/Caspian. He was previously senior vice president of technology beginning in 2007, and of technology and major projects beginning in 2006. Prior assignments included appointments as president of downstream strategy, integration and specialty functions in 2005 and of Asia Pacific exploration and production in 2003; and as vice president of Lower 48 in 2002, upon the merger with Conoco. Lance had previously served as general manager of Lower 48 and Canadian operations for Phillips since 2001. Lance spent 17 years with ARCO, ultimately becoming vice president of Western North Slope operations in Alaska, which were acquired by Phillips in 2001. He joined ARCO in 1984 and held various management, engineering and operations positions in Alaska, the U.S.Lower 48, and internationally. Lance serves on the board of directors for Spindletop International as well as on the Montana Tech Foundation’s board and the University of Houston’s energy advisory board. He is a member of the Society of Petroleum Engineers. Lance earned a Bachelor of Science degree inpetroleum engineering from Montana Tech in Butte in 1984.